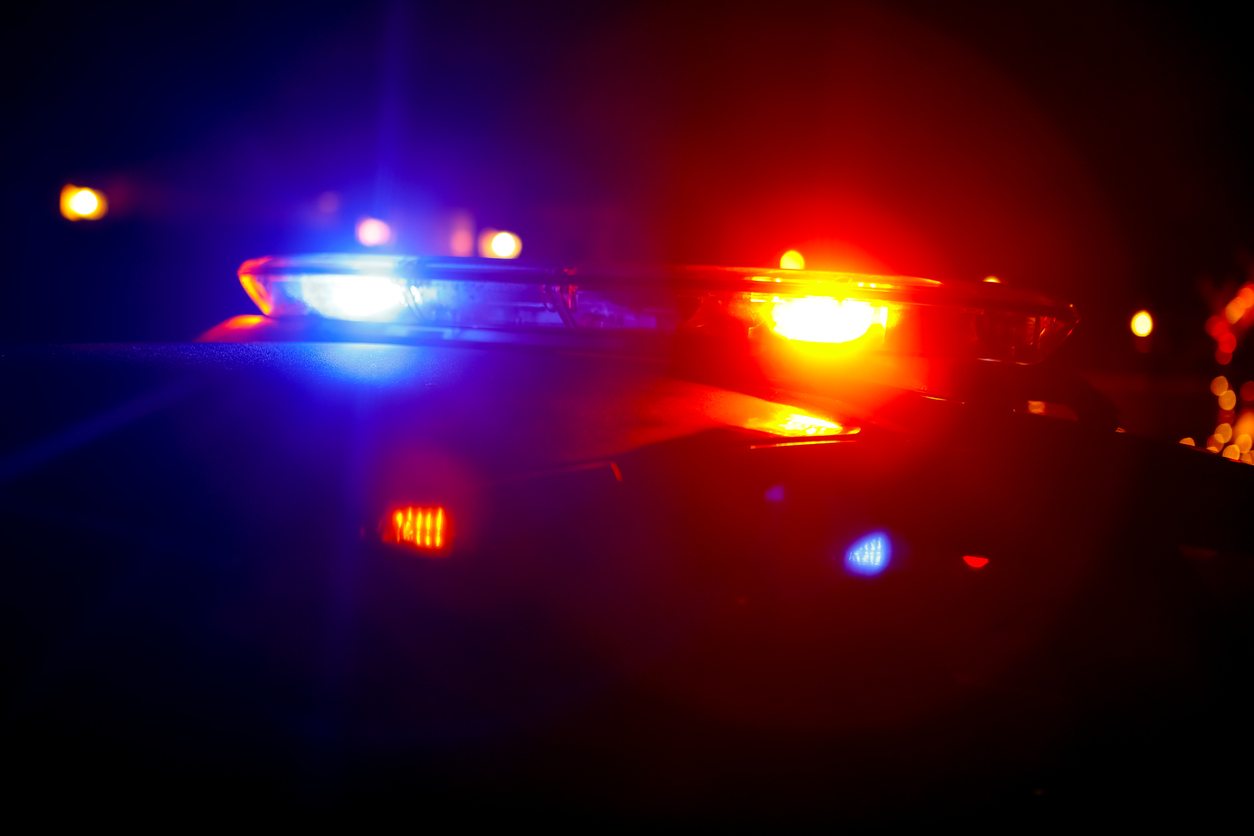 As the “Republican” runoff election for South Carolina’s vacant fifth congressional district seat approaches its climax, both candidates are hitting each other harder than ever in an attempt to lure reluctant voters to the polls.

S.C. speaker pro tempore Tommy Pope and former state lawmaker Ralph Norman are virtually tied with less than twenty-four hours to go in the race – and the tightness of the contest is evident by the barbs flying between the two former colleagues.

Pope’s campaign is pushing the narrative that Norman is unfriendly to law enforcement, highlighting a 2013 debate at the S.C. State House in which the latter was grilled by the former.  In the testy exchange, Pope blasts Norman for refusing to support mental injuries for police officers under the state’s workers’ compensation laws.

Norman opposed such compensation because he said mental illness “could not be proven.”

At one point Norman remarks that he and his fellow lawmakers could “get a crayon and coloring book and start coloring and chewing on the desk and we would be deemed mentally incompetent and we would get paid – there would be no ending to it.”

Here’s a look at the clip …

Norman’s campaign blasted Pope – a workers’ compensation attorney – for disingenuously attempting to spin his own self-interest as support for law enforcement.

“Mental issues were and currently are covered under the state health plan,” Norman campaign manager Le Frye said.  “This is about Tommy Pope, a workers compensation attorney, seeking to use his position as a legislator to expand workers compensation claims.  This is about Pope using his position of power to influence legislation that directly benefits his bottom line.  This is about Pope wanting to get his 30 percent cut at the expense of our first responders.”

“Pope’s hypocrisy is shameful,” Frye added.  “Only one candidate in this race has sued sheriff’s deputies and departments, and that’s Tommy Pope. The thin blue line stops for Pope when it meets the mighty green dollar.”

Norman’s campaign is banking on efforts to brand their candidate as the “conservative” option in this race – even though he has supported some of the same tax increases Pope has backed.  And even though he cast this vote in support of former S.C. governor Nikki Haley‘s shameless betrayal of the Palmetto State’s maritime interests.

Haley has supported Norman.  So has fiscal conservative luminary Jim DeMint.  Norman also received an endorsement from U.S. Senator (and former 2016 presidential candidate) Ted Cruz, who is stumping with him in the district on the eve of the election.

Norman and Pope are vying to fill the seat vacated back in February by Mick Mulvaney, who held it for a little over six years prior to being confirmed by the U.S. Senate as director of the White House Office of Management and Budget (OMB).

That’s another story that broke exclusively on this website, by the way.

Pope and Norman finished in a dead heat during the first round of GOP voting for this seat on May 2 – with Pope collecting 11,943 votes (30.41 percent) and Norman drawing 11,808 votes (30.07 percent).  Because neither candidate was able to eclipse the fifty percent mark, they advanced to a runoff election to determine their party’s nominee.

So far, assuming the polls are to be believed, neither candidate has been able to pull ahead in the runoff.

“(It’s) still tight,” one Norman advisor told us this week.

The winner of this May 16 election will face Republican … err, “Democrat” Archie Parnell and several third party candidates on June 20.