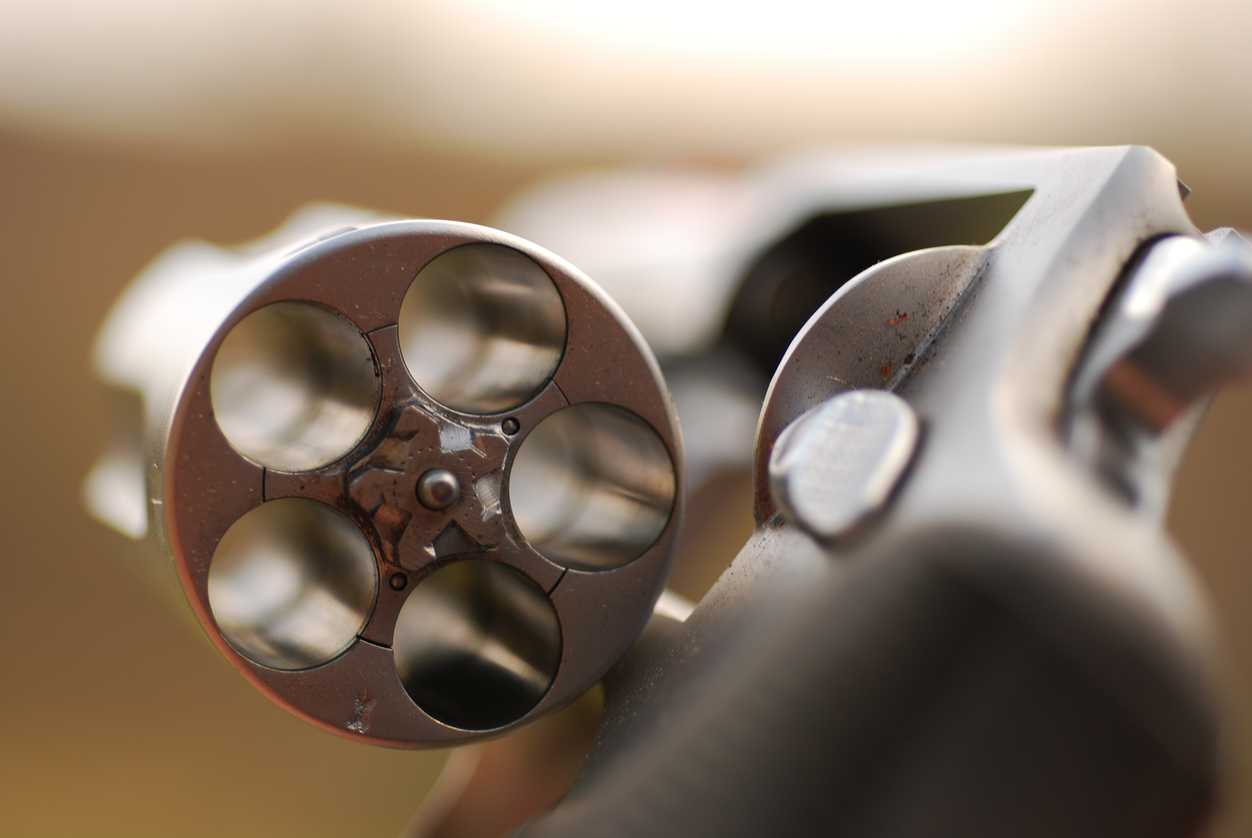 Authorities in Anderson County, S.C. are confirming our recent reporting regarding a missing police-issued firearm – although they cannot say for certain whether the weapon in question wound up in the hands of an inmate at the county’s detention center.

Chief deputy Mike Mitchell – second-in-command to county sheriff Chad McBride – confirmed to us this week that a gun had indeed been reported missing, and that the weapon (a revolver) appeared to have been taken from an officer’s vehicle.

Mitchell said the vehicle in question had been used by a school resource officer to work several high school sporting events in the Palmetto Upstate last month.  The car sustained a broken rear windshield, and was undergoing servicing and repairs related to that incident at the time the gun disappeared.

Some of the work being done on the vehicle was being performed by inmates.

According to Mitchell, a thorough search of the detention center was undertaken after the gun was reported missing.  Additionally, Mitchell says those inmates who had access to the officer’s vehicle were brought in for questioning.

All five of those inmates passed a polygraph examination, Mitchell said.

We will do our best to keep tabs on this story as it moves forward.  We’re also continuing to track a recent request by McBride for the S.C. State Law Enforcement Division (SLED) to look into some inmate labor allegations at the detention center – where longtime sheriff’s captain Garry Bryant saw his ten-year tenure abruptly draw to a close earlier this month.