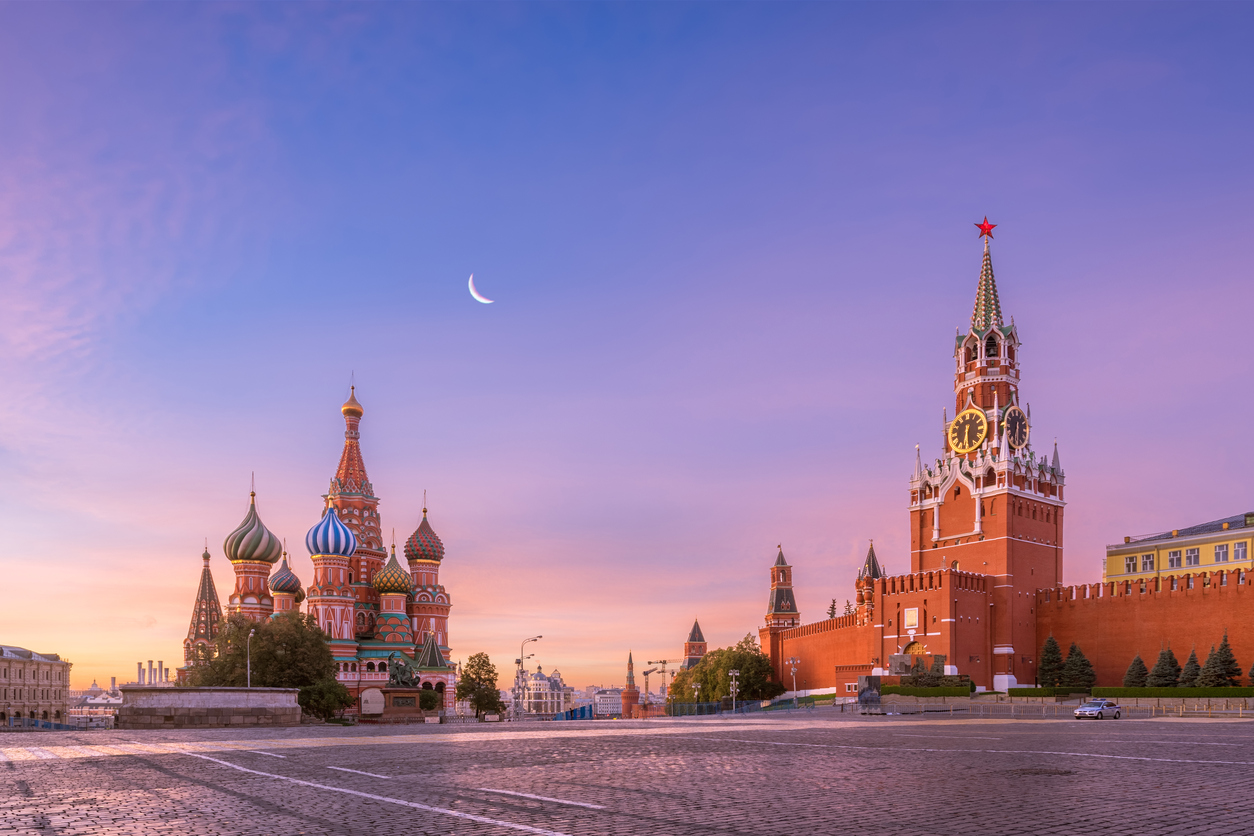 WHERE IS THE EVIDENCE?

Martha Stewart was never convicted for insider trading.  The Department of Justice got her on a series of process violations, including supposedly lying to investigators — about a crime prosecutors could not prove.

Scooter Libby was never convicted for leaking Valerie Plame’s name. Instead, in 2007 he was sentenced on a bunch of process violations, including supposed obstruction of justice. Again, about a crime which the Department of Justice could not prove.

Enter former National Security Advisor Michael Flynn, who it appears may be about to be hit with some sort of charges.

No, not for colluding with Russia to put Democratic National Committee (DNC) and John Podesta emails onto Wikileaks, but his apparent failure to fully disclose certain financial transactions, including a $45,000 payment from Russia Today for speaking at its 10-year anniversary gala — in January 2015.

That is, if reporting from CNN is to be believed.

If true, that was a full seven months before Donald Trump had ever announced he was running for president and also several months before Crowdstrike, the private firm that looked into the matter, says the supposed hacking at the DNC had ever occurred.  And more than a year and a half before Wikileaks ever published anything to do with them.

In other words, the speaking fee has no apparent connection with any of the original allegations leveled at the Trump campaign, transition and administration to do with hacking and Wikileaks since at the time there was no campaign and no hacking.  Instead, it appears to be a nonsensical process violation having nothing to do with the original investigation.

Which seems to be a pattern at the Justice Department for high profile cases that cannot be proven, wherein prosecutors concoct some other charges — all to legitimize the original investigation.

So, what might be going on here? Probably something to do with the fact that just 3 percent of federal cases ever go to trial. More often than not, 97 percent of the time, they end in plea agreements, usually for a less charge.

Therefore, these pending charges — or maybe there are no charges — against Flynn could just be an attempt to get him to plead guilty to something else or perhaps act as a witness in the Russia matter.

But now that Deputy Attorney General Rod Rosenstein is situated, he may want to take a second look at not just Flynn but this entire matter to determine, not if there was collusion, but whether this has simply become a runaway federal investigation in search of a crime.

In the meantime, federal investigators appear no closer to proving that Russia ever hacked the DNC or Podesta, let alone that the Trump campaign had anything to do with it.

Crowdstrike co-founder Dmitri Alperovitch’s original statement to the Washington Post published June 14, 2016 actually noted a lack of evidence as to just how the DNC servers had been breached to get the emails that were ultimately published on Wikileaks in July 2016.

“CrowdStrike is not sure how the hackers got in. The firm suspects they may have targeted DNC employees with ‘spearphishing’ emails… ‘But we don’t have hard evidence,’ Alperovitch said,” the report stated.

Nor was Alperovitch really sure who had hacked the DNC emails: “CrowdStrike is less sure of whom Cozy Bear works for but thinks it might be the Federal Security Service, or FSB, the country’s powerful security agency, which was once headed by Putin.”

At the outset, Crowdstrike was the only group that investigated the DNC servers. Later, the DNC refused to give the FBI access and the agency apparently deferred to Crowdstrike on forensics. Former FBI Director James Comey later confirmed in testimony on Jan. 10 before the Senate Intelligence Committee that “Ultimately what was agreed to is the private company would share with us what they saw.”

So, if Crowdstrike had no hard evidence that Russia was behind the hack, and the FBI relied on Crowdstrike’s reporting to confirm it, then you could have a situation where the FBI has been investigating the President’s team for colluding on something that might not have even happened or can ever be proven.

Add to that how the investigation has been politicized by investigators who have been leaking like a sieve to the press, including the most recent subpoenas directed at Flynn, but also Flynn’s unmasking after his conversation with the Russian ambassador and the other federal investigations into former Trump campaign officials including Paul Manafort and Carter Page. These leaks, which appear to include real crimes, show federal officials using their positions for political purposes. The investigation, in itself, serves a political purpose. In the meantime, people’s reputations are being utterly destroyed and the nation is being divided — not to mention escalating tensions between the world’s two preeminent nuclear powers, the U.S. and Russia — perhaps irreparably, over allegations of treason that will never be proven.

The Trump administration, to its credit, is carrying on with the business of government, including on foreign relations. For example, President Trump appears to be mediating between Russia and Ukraine over the civil war in Ukraine. In a tweet on May 11, Trump wrote, “Yesterday, on the same day — I had meetings with Russian Foreign Minister Sergei Lavrov and the FM of Ukraine, Pavlo Klimkin. #LetsMakePeace!”

Which is the right thing to do. The President cannot afford to sit around waiting for the Justice Department to finish its investigation to get to work. There’s a country to run, after all.

On that count, and in the interests of closure, if all that is coming out of this witch hunt, after almost a year of investigations, are silly process crimes unrelated to the original allegations that will take years to litigate, then Rosenstein may want to reconsider this whole line of inquiry. Perhaps he and the Office of Inspector General at the Justice Department should be investigating the investigators for abusing power.

All that really appears to be happening are Democrats including Hillary Clinton, who cannot seem to come to grips with losing the 2016 election, are out of their minds — and the Justice Department is simply out of control.