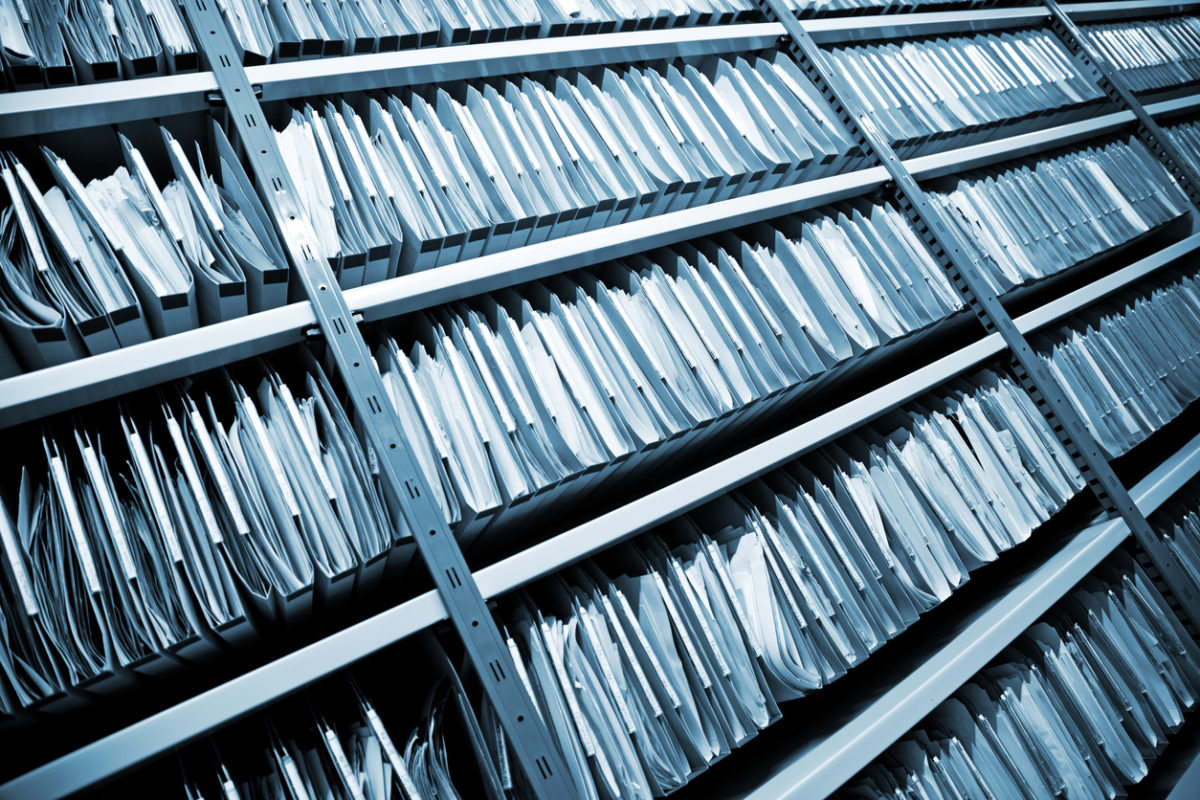 Over the weekend this website broke a story involving fresh allegations of the misuse of inmate labor at the Anderson County, S.C. detention center – a 400-person jail run under the auspices of local sheriff Chad McBride.

Our reporting was picked up this week by The (Anderson, S.C.) Independent Mail, which noted in its story that Garry Bryant – a sheriff’s captain who has run the detention center for the past decade – saw his employment at this facility come to an abrupt end late last week.

Bryant is the immediate past president of the S.C. Jail Administrators Association.

The paper did not say whether Bryant resigned or was fired from his post, only that he was “no longer employed there.”

Reporter Nikie Mayo quoted McBride as saying the sheriff’s office “separated from (Bryant) because of policy and procedure issues.”

“We certainly wish him well … but at this point I couldn’t rehire him,” McBride told Mayo.

As we noted in our story, the S.C. State Law Enforcement Division (SLED) has been asked to investigate these inmate labor allegations – but it has yet to determine whether it will do so.  Back in December, a SLED investigation into this same facility was closed with no criminal charges filed.  That probe reportedly dealt with a “personnel matter” regarding the “servicing of vehicles,” but prosecutors in the state’s tenth judicial circuit apparently didn’t think they could obtain convictions against those accused of wrongdoing.

What sort of inmate labor allegations are we dealing with this time?

It’s not yet clear although our sources say it involves “using inmate labor for profit.”

McBride refused to tell Mayo what prompted him to seek SLED’s assistance, saying only that he had become aware of “practices that made us all uncomfortable” and that “some of the inmate issues and practices that we have inherited … don’t feel right to me.”

Interesting timing if you ask us …

“This goes so much deeper,” a source familiar with the situation told us.  “This firing is a cover to hide the fact the new sheriff knew of possible criminal allegations when he took office and kept (Bryant) in the same capacity in January.”

As we noted in our original coverage of this story, inmate labor scandals are sadly somewhat commonplace in South Carolina, having led to the indictment and resignation of several county sheriffs in recent years.