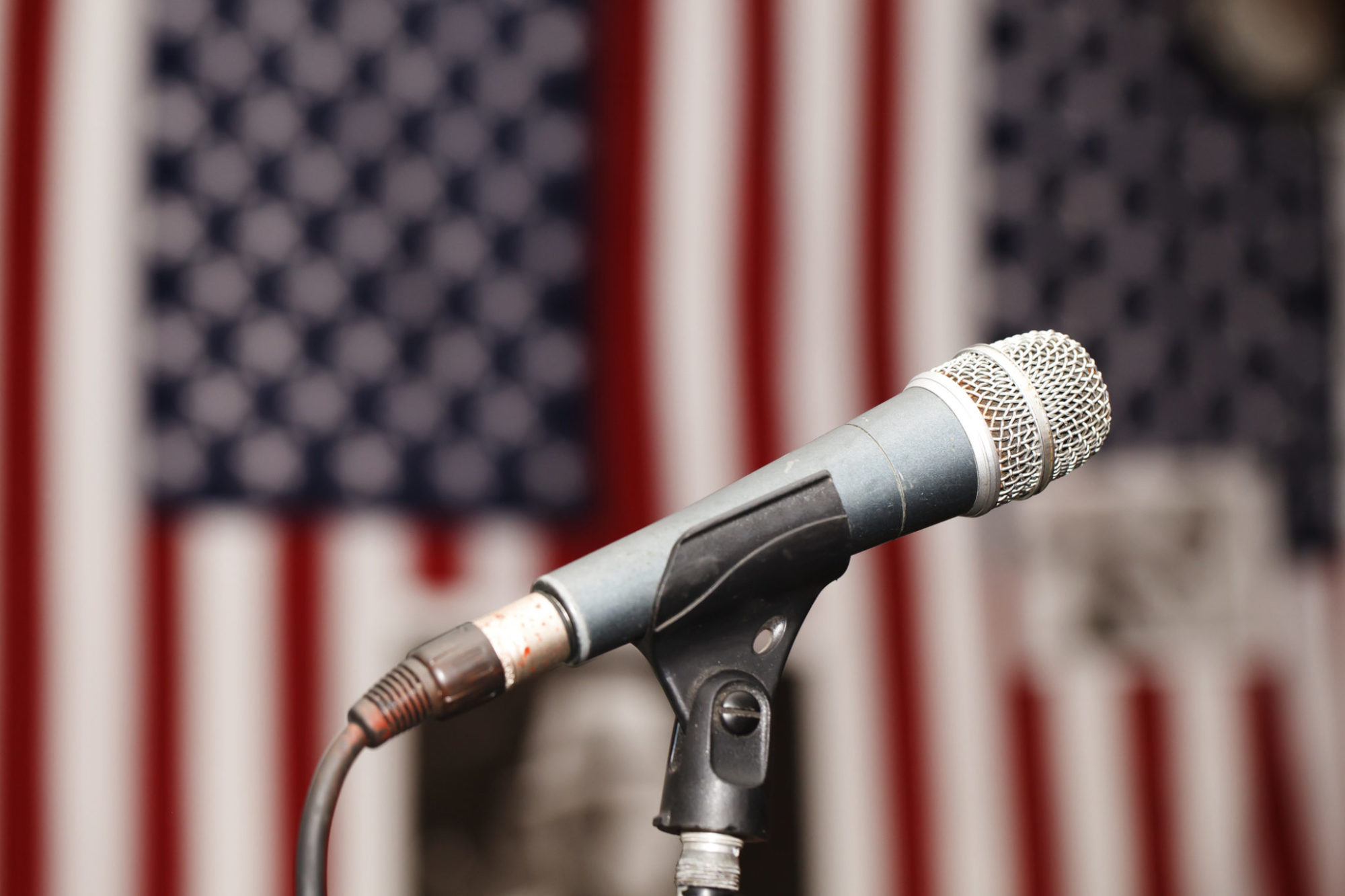 “South Carolina Republicans congratulate Tommy Pope and Ralph Norman – both of whom are incredibly qualified to serve the 5th District and South Carolina in Congress. We also thank the other Republican candidates for their determination and willingness to serve.

“Make no mistake: South Carolina Republicans will be ready when the special general election begins on May 17. We will unleash a grassroots tidal wave that will result in District 5 sending a Republican back to Congress in June.”