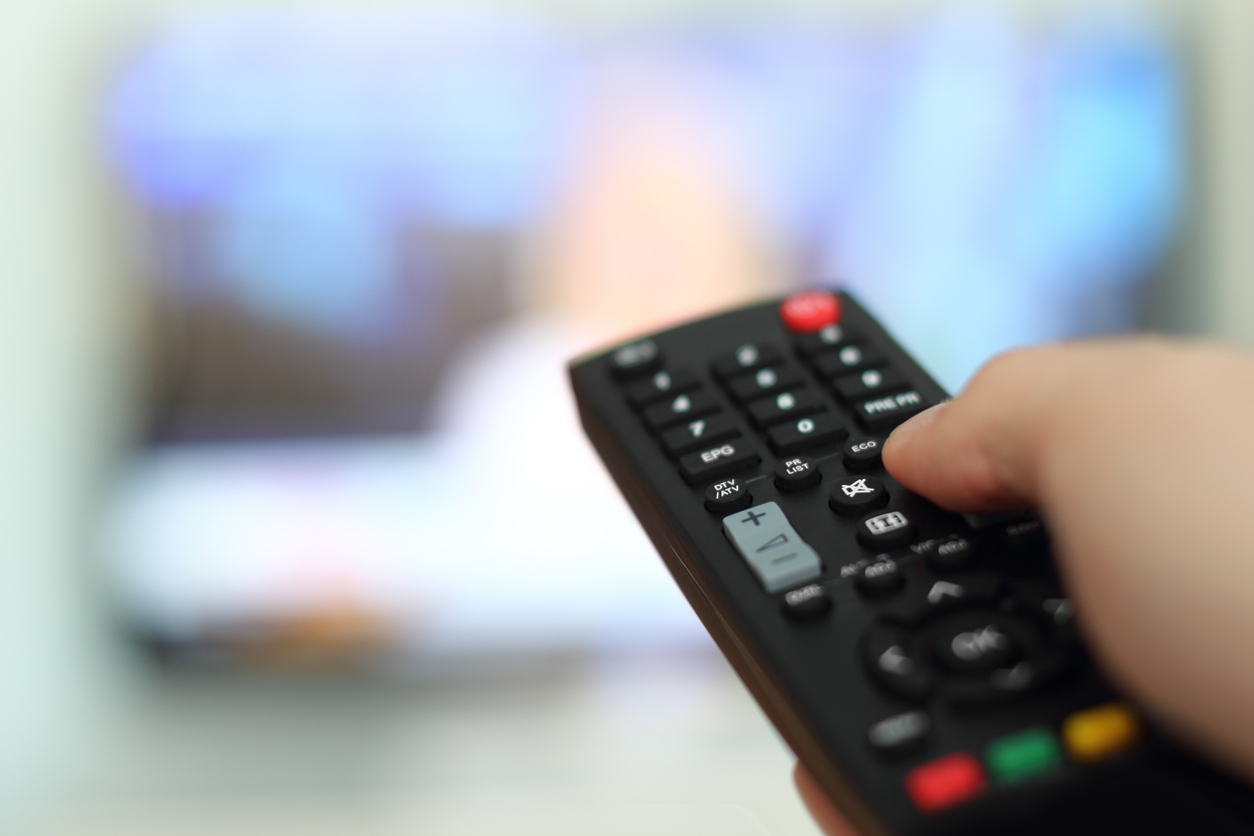 Former South Carolina state lawmaker Ralph Norman is on the air with not one but two television advertisements in this spring’s special election to replace Mick Mulvaney in the Palmetto State’s fifth congressional district.

Mulvaney was confirmed as U.S. president Donald Trump’s budget director last month – creating a vacancy in this district.  So far six GOP candidates, three Democrats, one Green, one Libertarian and one fusion candidate have filed for the special election to fill the seat.

Both ads highlight Norman’s support for term limits legislation – which has emerged as one of the dominant issues in this race.  In fact in one of the spots, Norman appears to stake out some pretty aggressive ground on the issue.

“I’ll introduce a term limits bill to end career politicians,” he stated in the spot.

Talk about a bold campaign proposal …

With the exception of Wampler, all of the Republicans have signed a term limits pledge administered by U.S. Term Limits (USTL), the nation’s foremost advocacy group on this issue.

Three Democrats – Alexis Frank, Les Murphy and Archie Parnell – have announced their candidacies for this seat, and the race also features a Green party candidate (David Kluma) a Libertarian (Nathaniel Cooper) and a fusion candidate (Bill Bledsoe, who is currently running as both a Constitution and Libertarian party candidate).

The fifth district (map) covers the northern central portion of South Carolina – including the booming suburbs of Charlotte, N.C.  It has been reliably Republican since it was redrawn prior to the 2012 elections – although Mulvaney won it from Democrat John Spratt during the Tea Party wave of 2010.

Norman’s ad buy – which his campaign described as “sizable” – comes on the heels of Pope’s campaign launching its own introductory spot late last week.