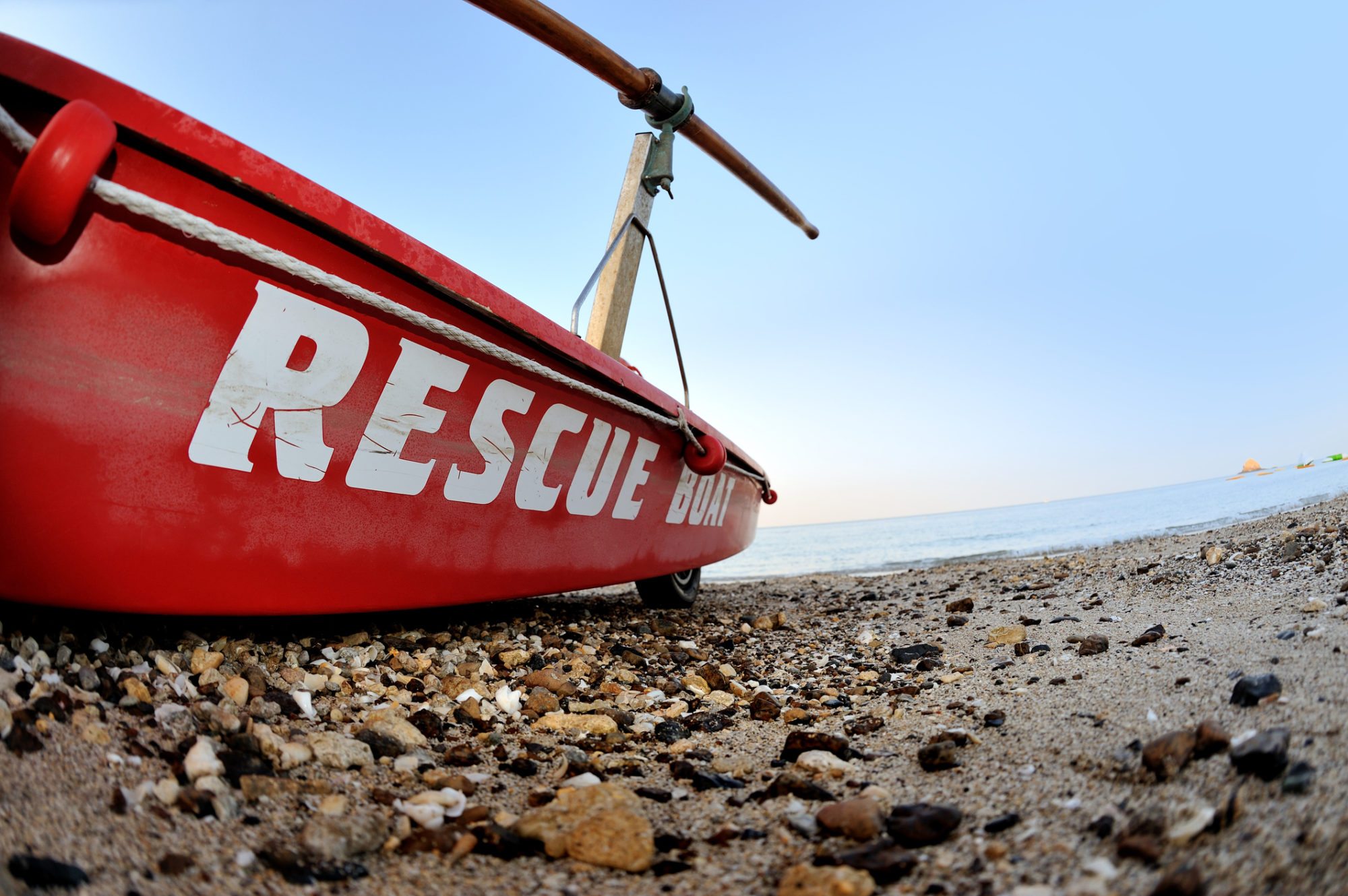 “The driver of a pontoon boat was preparing to dock when the engine cut off,” SCDNR said in a news release. “While trying to restart the engine and gain control of the boat, the boat drifted into a dead tree on the edge of the lake which broke off and fell on a passenger in the boat. The individual was taken to the hospital where they were pronounced dead.”

20-year-old Kathryn Grayce Mullins of Statesboro, Georgia, died in the incident, according to the Lexington County Coroner’s Office.

“The amount of charges has not been finalized at this time,” SCDNR officials said.

The second serious accident this weekend occurred around 10 p.m. Saturday in the Holly Ferry and Sunny Point area of Saluda County.

“A bass boat and a pontoon boat which were both underway, collided, injuring four people,” SCDNR said.

All four of the individuals were hospitalized, and one of them is still in the hospital with serious but non-life-threatening injuries, the SCDNR release said.

“Investigators determined alcohol was not a factor in this crash,” SCDNR officials said.

“Two juveniles were on a tube being pulled by a 16-foot boat when the tube collided with a docked boat on the lake,” the release said.

One of those juveniles is in critical conditions while the other suffered a broken leg.

Here’s a look at boating accidents and fatalities since 2009, courtesy of SCDNR:

All three incidents this weekend are still under investigation, according to SCDNR.