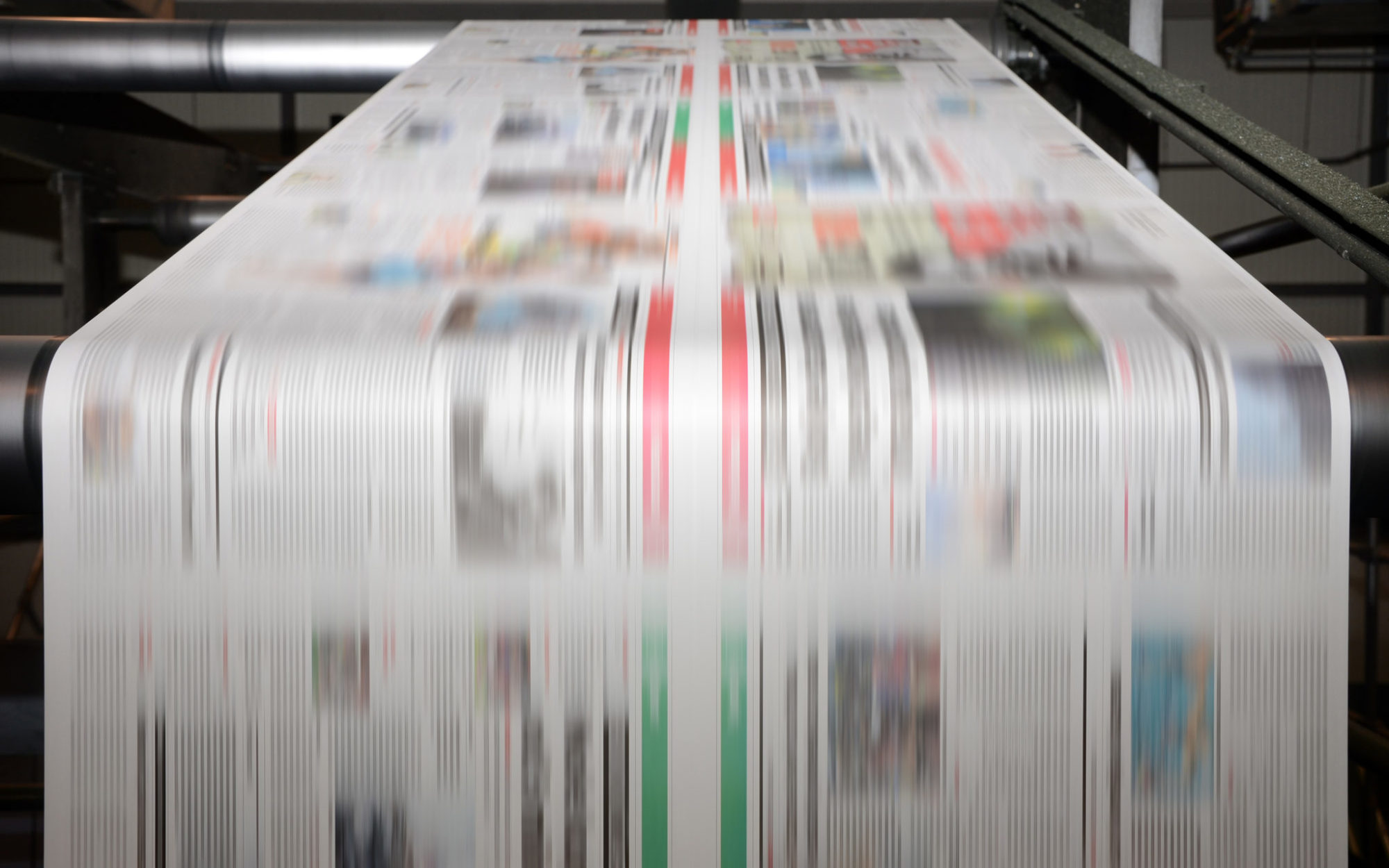 Extra! Extra! Read all about it!

A provocative editorial cartoon from veteran South Carolina political cartoonist Robert Ariail (click here for his website) was removed from the website of The (Columbia, S.C.) State newspaper earlier this week. 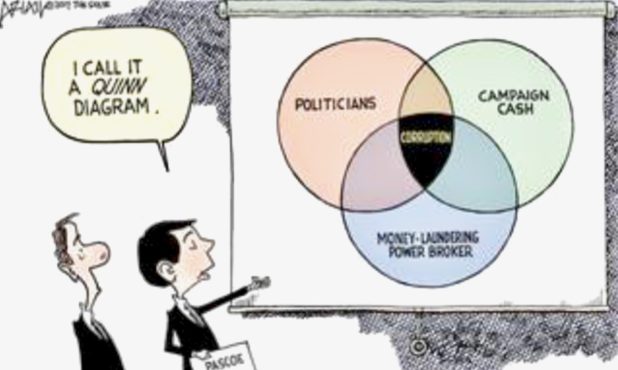 For those of you who have been hiding under a rock the past two years (or “Rip Van Winkling”), that’s a rendering of special prosecutor David Pascoe detailing a Venn diagram in which “politicians,” “campaign cash” and an alleged “money-laundering power broker” combine to produce “corruption.”

“I call it a Quinn diagram,” Pascoe says in the cartoon’s caption.

Obviously that’s a reference to embattled neo-Confederate “Republican” advisor Richard Quinn – whose influential consulting empire is at the heart of an ongoing investigation into public corruption in state government.  You know, #ProbeGate.  It’s also a reference to the latest indictment in connection with that probe – which featured alleged kickbacks from Quinn to S.C. Senator John Courson.

Courson was indicted – and suspended from office as a result of those charges.

Quinn has yet to be indicted, although as we reported last month he has been named in an investigative report related to the probe – and was reportedly called to testify before a statewide grand jury last month.

(Both of those stories broke exclusively on this website, by the way).

The cartoon, which appeared briefly Monday evening on the paper’s online editorial page, did not appear in print.  Nor did it stay online for very long.

In fact moments after it was posted online, it disappeared … 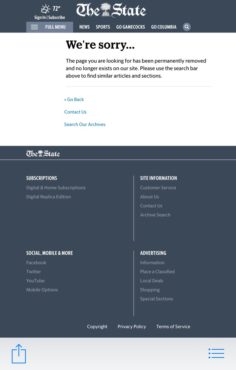 Those attempting to access the page received a terse warning …

“The page you are looking for has been permanently removed and no longer exists on our site,” the notification reads.