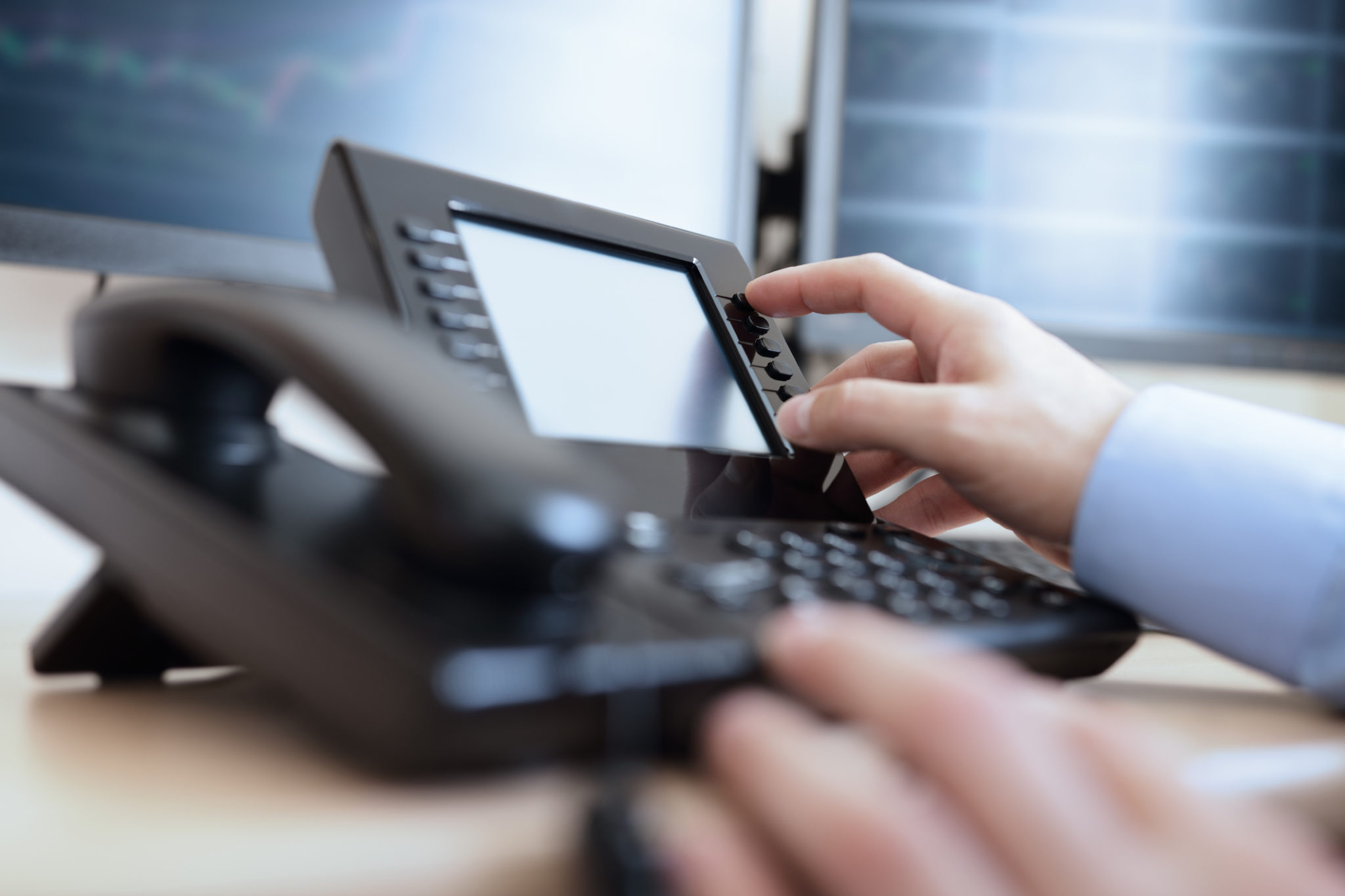 INCOMPETENT GOVERNMENT AGENCY GETS SOMETHING RIGHT?

News flash: The notoriously incompetent S.C. Department of Social Services (SCDSS) is trying to save taxpayers some money.

Shocker, right?  Indeed … usually this agency is looking for new and inventive ways to piss taxpayer money down the drain.

Seriously, SCDSS is a dumpster fire.  And the flames have only grown higher under the “leadership” of former S.C. governor Nikki Haley’s various appointees.

Now that Haley is out of office, though, SCDSS is (at long last) looking for savings – including cutting down on the use of land line telephones in its various field offices.  Specifically, the agency’s technology office is asking employees in these offices to report as to whether or not their “daily activities … require the use of a phone or (if) you feel that you can accomplish your daily tasks using your state issued cell phone.”

“The agency is so broke (it) can’t afford desk phones,” one SCDSS employee told us.

That’s certainly one way of looking at it … and given that this agency has allegedly failed to fill a host of field positions for which state lawmakers appropriated money, it raises legitimate questions as to the proper prioritization of resources.

“Sounds like misappropriation of funds,” the employee added. “There are numerous positions that have been given to hire in the (current) budget. They’re all frozen.”

So … is the “no desk phone” policy a good thing?  Absolutely.  In fact it’s precisely the sort of administrative cost-saving effort we believe ought to be applied all across state government.

Every agency should review its operations similarly … and while eliminating unnecessary desk phones across state government is unlikely to make a huge dent in South Carolina’s $29 billion budget, every penny counts.

Oh, and those totals are after state lawmakers surreptitiously took $1.5 billion in food stamp payments (administered dishonestly through SCDSS) off of the agency’s books.

Where is all of this new money going?  Well … aside from paying the price of SCDSS’ ongoing incompetence?

In an effort to get answers regarding the agency’s funding priorities, we reached out to SCDSS director of communications Karen Wingo – who is paid $103,250 a year (not counting benefits) to answer questions from members of the media.   Unfortunately, as has been the case with our previous inquiries, Wingo did not respond.

And yes … we pinged her on her cell phone. LOL.