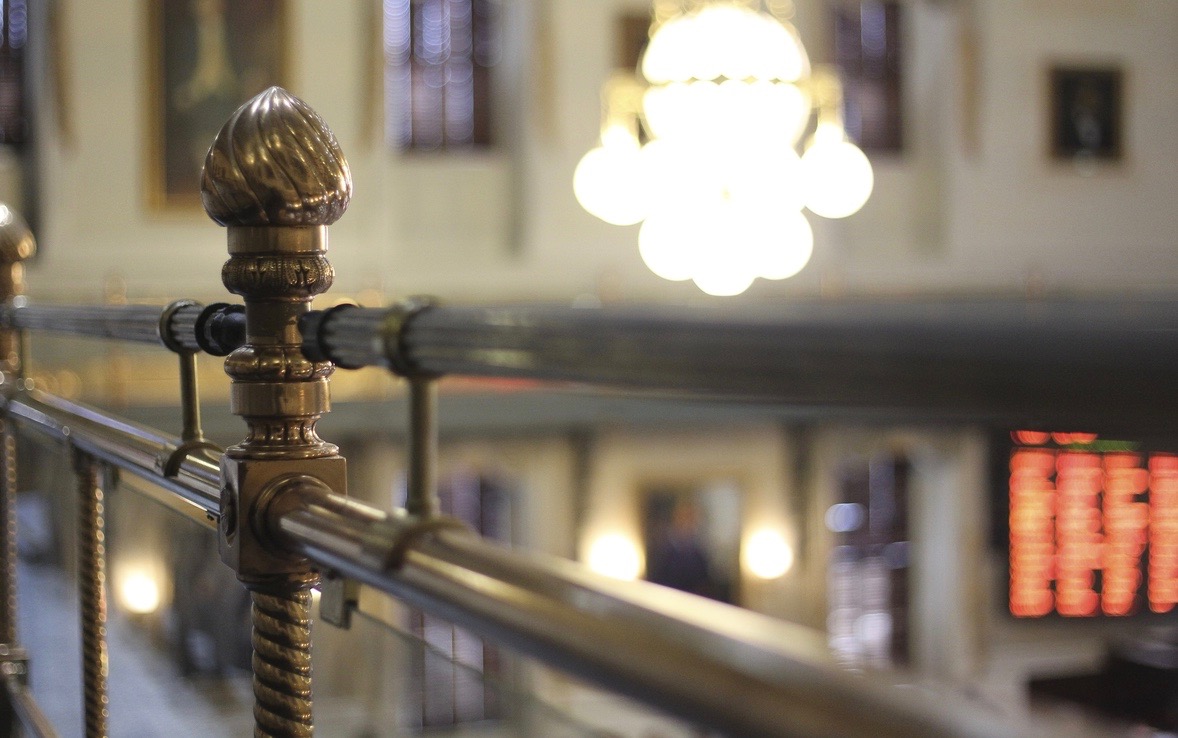 There was “budget transparency” in the South Carolina House of Representatives on Monday … but if you blinked, you might have missed it.  And if you were looking for someone (anyone) in the chamber to take a principled stand in defense of beleaguered Palmetto State taxpayers, you definitely missed that.

The increasingly liberal chamber – which overwhelmingly approved a new five-year $1.8 billion tax hike earlier this month – rammed through nearly $29 billion in status quo spending on Monday with hardly a peep of dissent.

Not a single section of the biggest spending plan in state history was seriously challenged.

In fact more than two-thirds of the spending was approved unanimously – without a single dissenting vote.

Years ago former governor Nikki Haley pushed members of the S.C. General Assembly to vote on the record for individual sections of the state budget.  On Monday they did so, casting 170 roll call votes on their bloated 2017-2018 spending plan over a roughly five hour period.  For those of you keeping score at home, that’s better than one vote every two minutes.

So much for a robust public debate, right?

Of the 170 budget votes that passed on Monday, 114 of them (or 67 percent) were unanimous – meaning not a single state lawmaker voted against the spending item in question. Another 45 budget votes (26.4 percent) were opposed by two or fewer lawmakers.

Not a single vote failed. 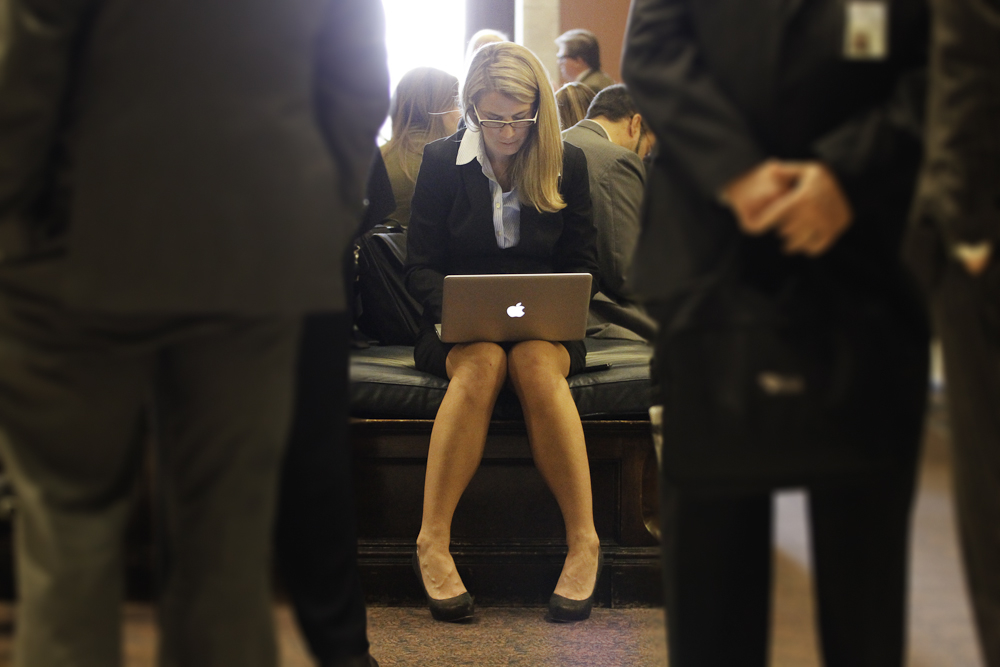 Yeah … remember that the next time your state lawmaker tells you they support “small government.”

The high-water mark of “resistance?”  A grand total of 14 House members voted against the budget for the scandal-scarred S.C. Department of Social Services (SCDSS) – an agency that has been an unmitigated disaster in recent years.

That’s right: Only fourteen of 124 House members summoned the courage to vote against an agency that they empirically know is going to waste their money.

How much money? Not counting an estimated $1.5 billion in food stamps (which lawmakers conveniently stopped counting as an expense in 2014), SCDSS is slated to receive $733 million from South Carolina taxpayers in the coming fiscal year – up from $715.4 million in the current fiscal year.

Is that a good investment?  No … not even a little bit.  In fact it’s a demonstrably bad investment.  But like the rest of the “move along, nothing to see here” state spending plan … the SCDSS budget was rubber-stamped on Monday.

Such is “Republican” rule in South Carolina.

Recorded voting on individual sections of the state budget was supposed to provide taxpayers with a check against unnecessary, wasteful, duplicative and corrupt spending.  That’s what advocates like Haley and Ashley Landess of the S.C. Policy Council promised.  Clearly it has failed to do that … making this the latest in a long line of  “reforms in name only” in the Palmetto State.