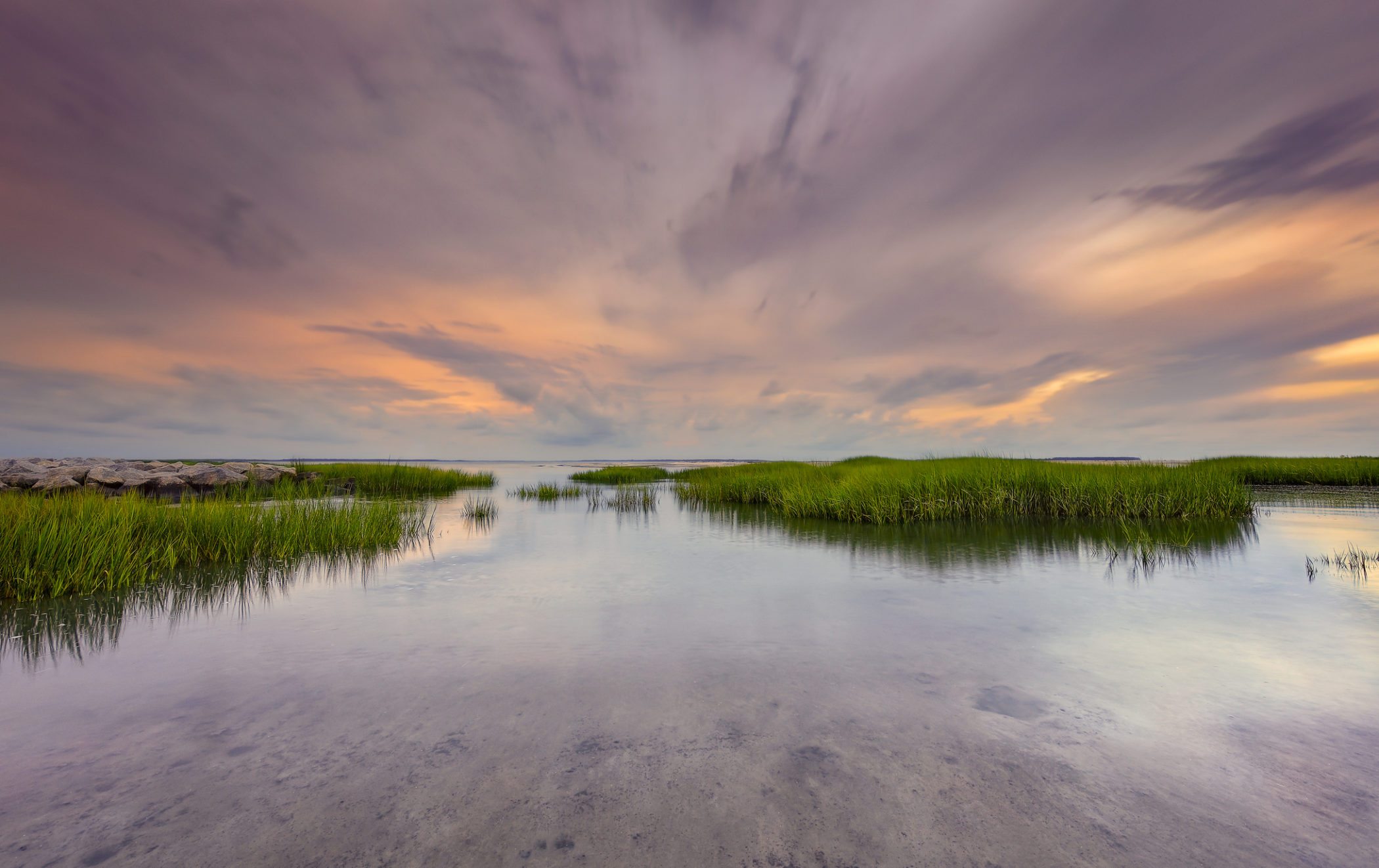 This website has written previously on the diminished clout of liberal enviro-lobbyist Ann Timberlake, who ostensibly retired from politics last year after it became clear her presence at the South Carolina State House was harming her movement.

Like a moth to a flame, though, Timberlake couldn’t stay away from the state’s power center.  As we exclusively reported last month, the former leader of the Conservation Voters of South Carolina (CVSC) was back at the State House this year – ostensibly eying “a few line items” in the state’s ever-expanding budget.

Our guess?  She’s not going to like what she sees …

According to the version of the FY 2017-18 state budget approved by the S.C. House ways and means committee this week, a total of $5 million was appropriated to the S.C. Conservation Bank – which Timberlake has famously described in years past as “her money.”

Funding for this program – which purchases privately owned land for conservation purposes – had been set as high as $13.5 million in recent years.

One reason for these massive cuts?  Timberlake’s failed efforts on the campaign trail against multiple incumbent lawmakers – including several who have been more than accommodating on environmental issues.

“By aggressively attacking members of the General Assembly and not working on points of common interests, she has set back the environmental community,” a lobbyist familiar with Timberlake’s efforts told us.

Not only did lawmakers appropriate a smaller amount for the Conservation Bank this year, they made another move that could have major repercussions on the fund’s sustained viability.

“Ways and means took away their dedicated revenue source,” one lobbyist following the issue told us.  “Funding for the bank, if the House gets its way, will be decided on a year-to-year basis.”

That’s true.  In previous years, funding for the Conservation Bank had been tied to a “deed fee” assessed on property transactions in the Palmetto State.  Not anymore.  The money from this fee has been routed instead to the S.C. Department of Natural Resources (SCDNR).

This means Conservation Bank funding moving forward will depend on whether the state’s incoming revenue exceeds projections.  If it doesn’t, the fund could wind up getting cut further – or wind up with nothing.

“The enviros better be good, or they are likely to get nothing under the new arrangement,” the lobbyist added.

Obviously we’re still a long ways away from a final budget being passed by lawmakers – or submitted to new governor Henry McMaster for his consideration.  Meaning Timberlake and her allies have a chance to get more money inserted and/ or tied to a dedicated revenue stream.

Still, House budget writers appear to be “dug in” on this issue, eager to send a message to the environmental community that Timberlake’s ongoing advocacy on behalf of these issues is not welcome.

“The problem is the environmental community – and Conservation Voters in particular – do not have anyone on staff or retainer that is fully trusted by the leadership of the House,” our lobbyist source told us.

Indeed they don’t … which continues to produce diminishing returns for their movement.