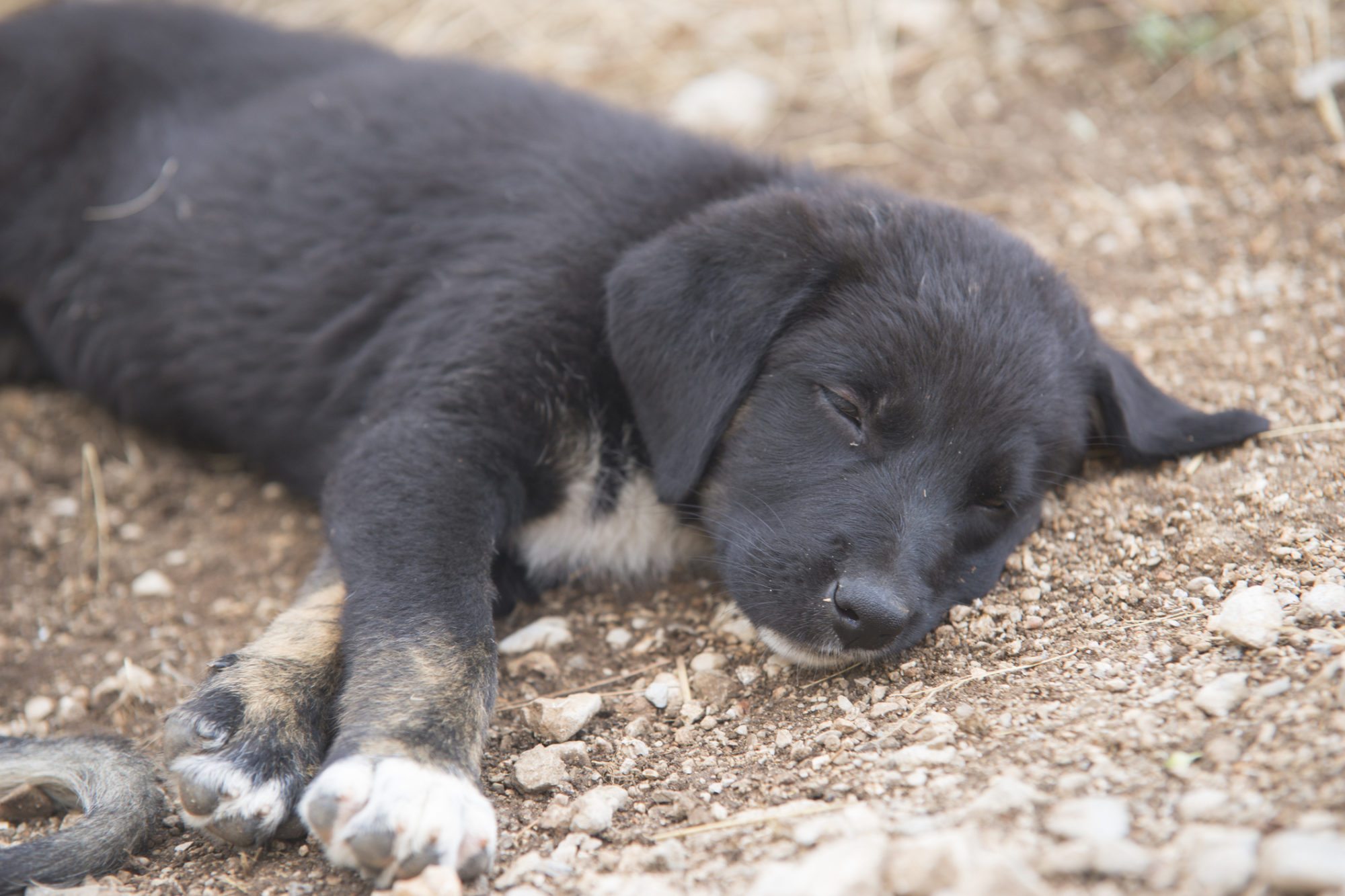 Two dogs were found dead in their makeshift shelters – chained by their necks.

The Humane Society received images of the animals from a “concerned citizen” on Saturday, February 18 and promptly took the photos to the Laurens County sheriff department.

A deputy was dispatched to the property that day, taking pictures of the two dead dogs and of one living animal that had “escaped (its) chain and was roaming free.” 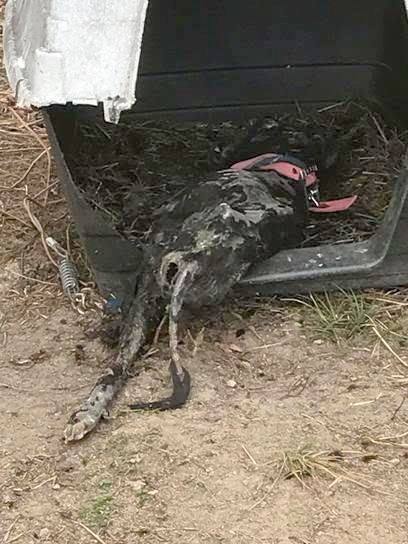 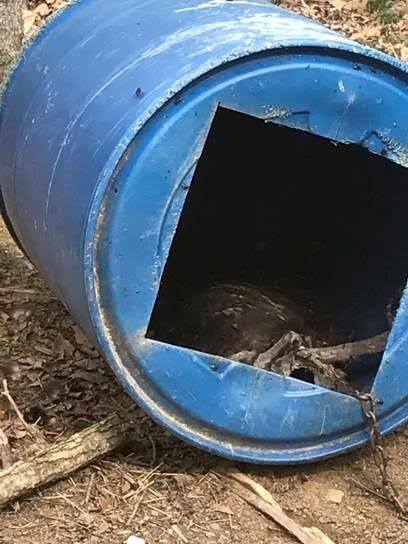 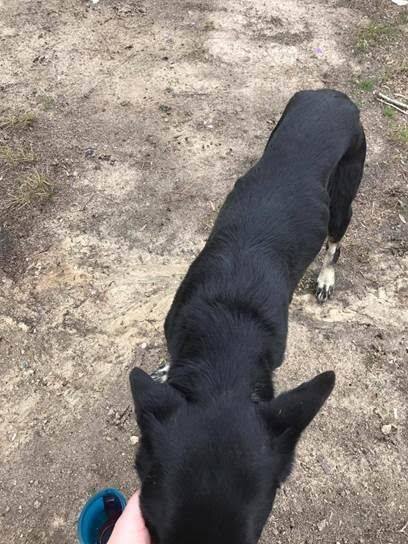 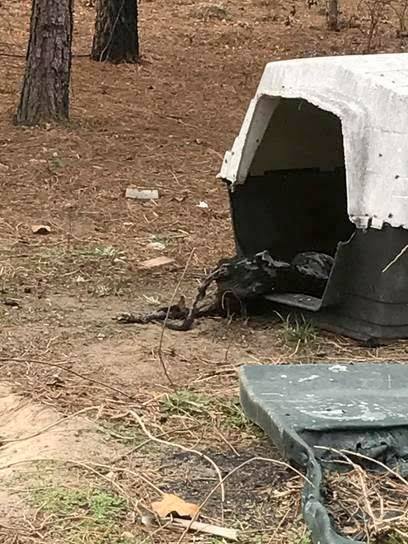 According to the group, the sheriff’s deputy interviewed the owner of the property where the dogs were found and filed a report.

What happened next?  According to the group, a whole lot of nothing.

For the next 72 hours, the case apparently ping-ponged back and forth between animal control and the sheriff’s office, the latter office being under the authority of newly elected Republican sheriff Don Reynolds.

“I understand the individual who lives at this address is incapacitated with a serious illness,” Reynolds wrote one of the group members.  “Where is the living dog at this time?”

Needless to say this belated, inadequate response did not sit well with the activists.

“If dead dogs chained inside of dog houses in someone’s backyard isn’t abuse, neglect, and cruelty, we would like to know, what is???” they wrote.  “Are there certain crimes that are given a ‘pass’ if they occur on the weekend or outside of office hours? We cannot comprehend this apparent lack of compassion and responsibility.”

According to the group, Reynolds’ response to the situation has been “simply unacceptable.”