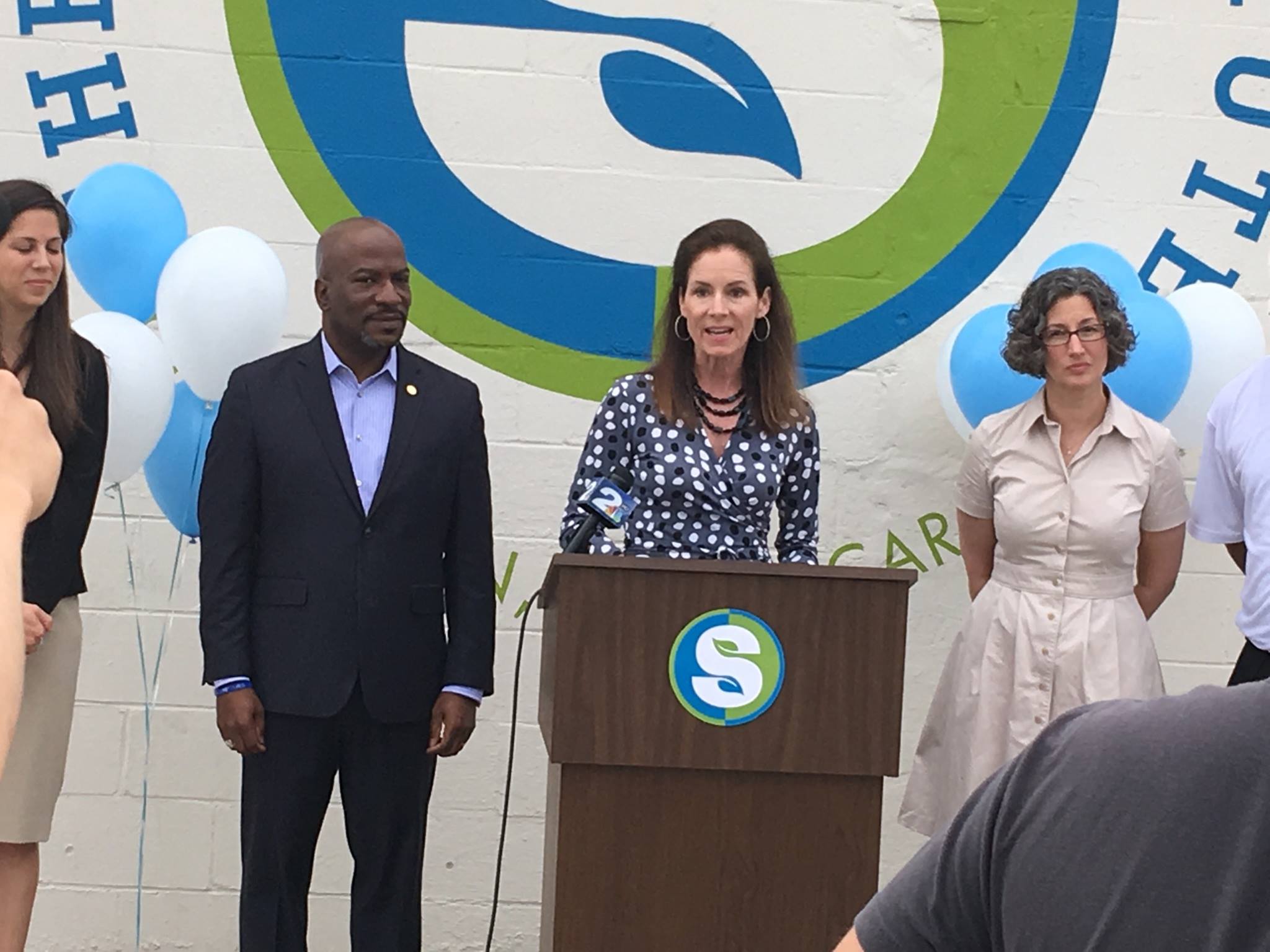 S.C. governor Henry McMaster faces a number of big decisions over the next few months … but among his most important calls will be choosing a running mate for the 2018 election.

It’s a critical choice … and McMaster will be breaking new ground when he makes it.

Candidates for governor of South Carolina will hand-pick their lieutenant gubernatorial nominees for the first time ever in 2018.  Previously, lieutenant governors in the Palmetto State have been independently elected – meaning they often entered office working at cross-purposes with the state’s chief executive.

So … who will McMaster choose?

As it stands now, the office of lieutenant governor is almost exclusively a ceremonial position – with its occupant presiding over the S.C. Senate but exercising limited influence in that chamber and virtually no influence over statewide policy.  As we’ve previously noted, the office holds power “only in the event of the death, resignation or removal from office of the governor.”

The current lieutenant governor is former S.C. Senator Kevin Bryant, who ascended to the post last month by virtue of a constitutionally-dubious game of “musical chairs.” Basically, S.C. Senate president Hugh Leatherman – who was in line to fill this office – used Bryant as a pawn to avoid surrendering his vast legislative authority in exchange for the impotence of this part-time position.

Will McMaster choose Bryant as his running mate?  It’s possible … but unlikely.

Some have suggested the new governor might tap current S.C. attorney general Alan Wilson for the post, although Wilson is currently mired in a major scandal – one that could taint his political viability even if he manages to avoid any legal consequences.

So … who should McMaster pick for the job?

Some have suggested that a bold stroke would be the selection of Lowcountry labor attorney Catherine Templeton, who is mulling a gubernatorial challenge against McMaster in 2018.  Such an appointment would not only clear the 2018 gubernatorial field of McMaster’s lone remaining credible challenger – it would also equip his administration with an incredibly capable policy hand.

Sources close to both McMaster and Templeton tell us such an arrangement is not on the table, though.

Why not?  Well, for starters we’re told McMaster has his eye on another capable Lowcountry leading lady – former S.C. first lady Jenny Sanford (below), the ex-wife of former governor and current U.S. congressman Mark Sanford. 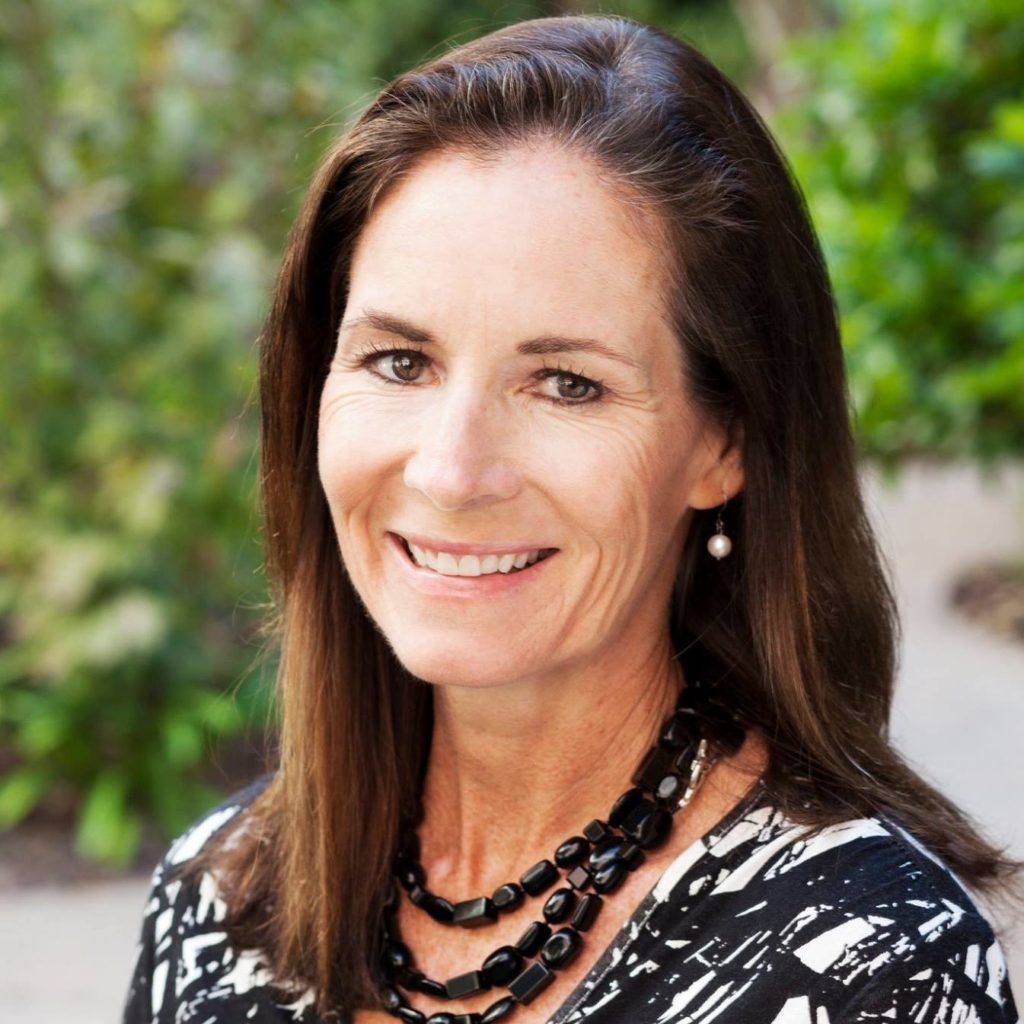 “No one knows the (governor’s) office better than she does,” one McMaster confidant told us. “And no one is more willing to kick in doors than she is.”

This website has run hot and cold with Jenny Sanford, who turned the whole “woman scorned” thing into a cottage industry after her husband was busted participating in a partially taxpayer-subsidized extramarital affair in 2009.

But whatever we think of her personality, there’s no denying her intellect – or her work ethic.

The mastermind of her husband’s two successful gubernatorial campaigns, Jenny Sanford was always his most trusted (and most skilled) political advisor – effortlessly diving into political machinations and policy weeds while at the same time bulldozing a path forward based on the orientation of Mark Sanford’s ideological compass.  Of course based on the ex-governor’s ongoing leftward lean – it seems clear Jenny Sanford was also a major force behind his fiscal conservative ideology, too.

Sanford simply hasn’t been the same politician without her …

The description of Jenny Sanford that’s always stuck in our minds?  That the former Wall Street executive was – and is – “an Old Testament woman with a 170 IQ.”

That’s the sort of skill set any politician would love to have on their staff – and Sanford’s extensive experience in state government would make her an even more effective blunt instrument in the execution of McMaster’s policies.

“She would redefine that office into something people wanted to occupy, not avoid” one former (Mark) Sanford staffer told us, adding that the selection of the 54-year-old Illinois native as lieutenant governor would also “bring gender and geographic balance” to McMaster’s 2018 ticket.

The former first lady – who was on S.C. governor Nikki Haley‘s short list for a U.S. Senate appointment back in 2013 – really only has one liability we can think of: Her ex-husband.  Of course she’s made it abundantly clear to anyone who will listen exactly what she thinks of him, so good luck hanging that millstone around her neck.

Will McMaster pick Jenny Sanford as his running mate?  Probably not … but the speculation that he might certainly doesn’t hurt either one of them.  In fact putting her on a short list for this office would be a very smart move by the new governor.

Certainly smarter than putting forward a substance-free partisan like former SCGOP chairwoman Karen Floyd, who is also rumored to be in the running for McMaster’s “No. 2.”