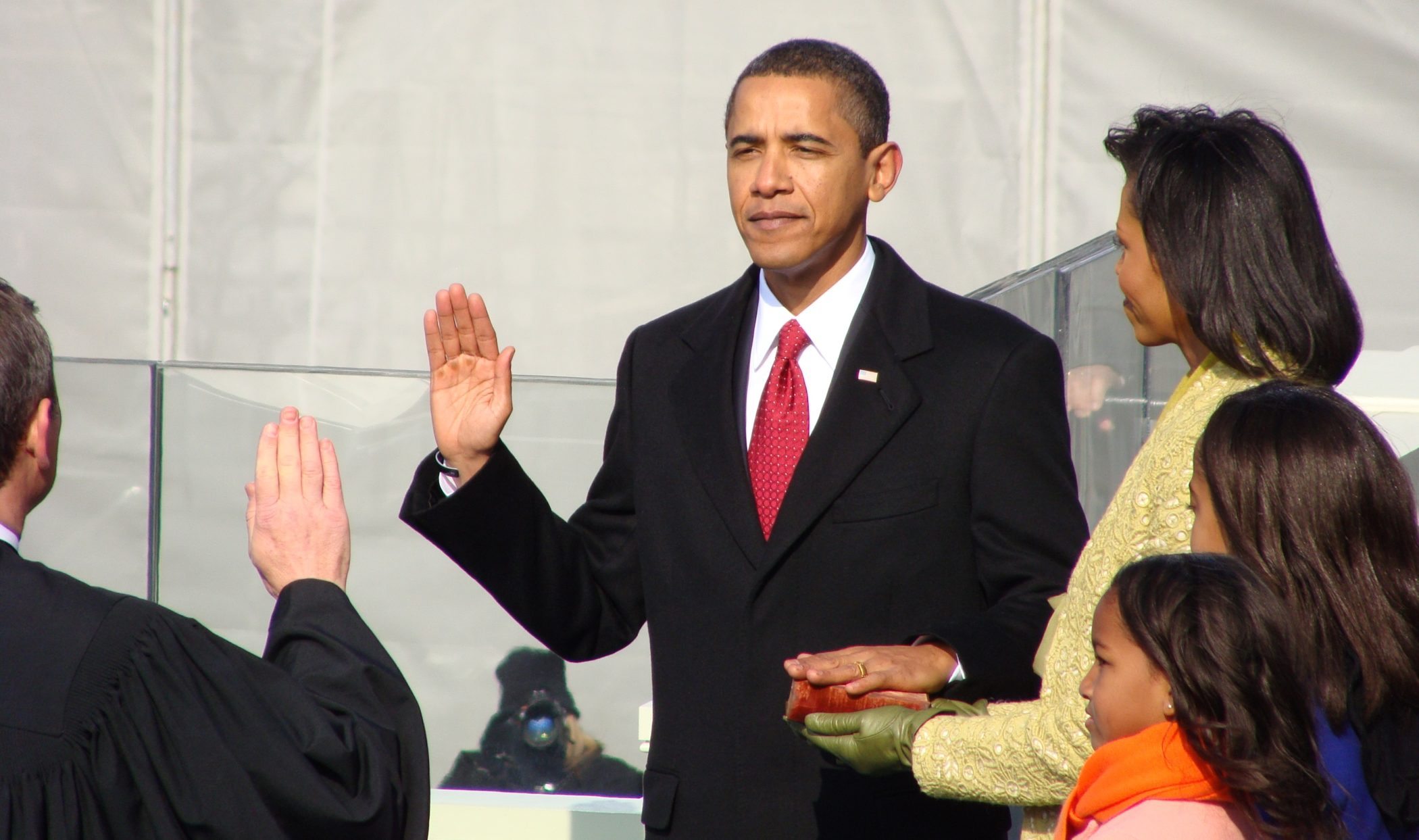 “THE WORST DECADE FOR ECONOMIC GROWTH IN AMERICAN HISTORY”

The past decade, the U.S. suffered the worst ever average annual economic growth rate of 1.3316 percent a year.

That was even worse than 1930 through 1939 if you can believe that at 1.3334 percent a year, according to data compiled by the Bureau of Economic Analysis.

“This is the worst decade for economic growth measured in U.S. history, even worse than the Great Depression,” Americans for Limited Government (ALG) President Rick Manning noted in a statement after the data was made available on Jan. 27.

Adding to misery, the U.S. has not seen economic growth higher than 4 percent since 2000, and not higher than 3 percent since 2005. The 21st century so far has also shown a marked drop in labor participation among working age adults, accounting for some 9 million 16-64 year olds who have either left the labor force or not entered on a net basis.

That time has also been reflected in incomes, which have only grown nominally an average 2 percent a year from 2006 to 2015.

The period has also seen a very large drop in inflation, averaging 1.8 percent growth a year, and interest rates, with 10-year treasuries dropping from about 6 percent in 2000 to about 1.8 percent 2016.

So, the slowdown is real and is reflected in growth, the number of people working and looking for work, in wages and in prices. We’re becoming a society that basically works less.

They are trends President Donald Trump ran against on the campaign trail last year. Speaking to the Economic Club of New York on Sept. 15, 2016, Trump said, “it’s time to establish a national goal of reaching 4 percent of economic growth. And my great economists don’t want me to say this but I think we can do better than that.”

Americans for Limited Government’s Manning agrees we can do better, and thought that Trump’s ambitious goal probably helped him in the election., “Many economists believe we have entered in a new normal, and should not expect that the prosperity of the past will ever return. No one should be surprised that the American public changed captains of this slowly sinking ship in 2016 to someone who refuses to accept the premise that America’s best days are behind her.”

“But,” Manning added, “clearly President Trump will have his work cut out for him to reverse this catastrophic decline of stagnant growth.”

To get there, Trump has promised to incentivize doing business in the U.S. so as to employ more Americans to do jobs. That should boost labor participation and increase demand for labor, in turn lifting incomes. With more businesses producing and more people working, that should in principle lend itself to more growth.

But that will be easier said than done. Even with low inflation, the U.S. faces several cost disadvantages to competitors overseas in areas like manufacturing, on labor costs and on currency, something Trump has promised to address but so far has kept his powder dry. Then there is tax reform, which Congress has not gotten to yet, and a mountain of regulations waiting to be undone.

After looking at the past decade, the trend is less growth, which has played out in Europe, Japan and in other advanced economies. This leaves little room to maneuver. When the next major recession hits, we might find ourselves wishing there had been more expansion these past many years.

There must be an emphasis on removing cost barriers to creating jobs in the U.S., wherever they may be found. Otherwise, the last ten years may be just the first of many lost decades of opportunity to come.