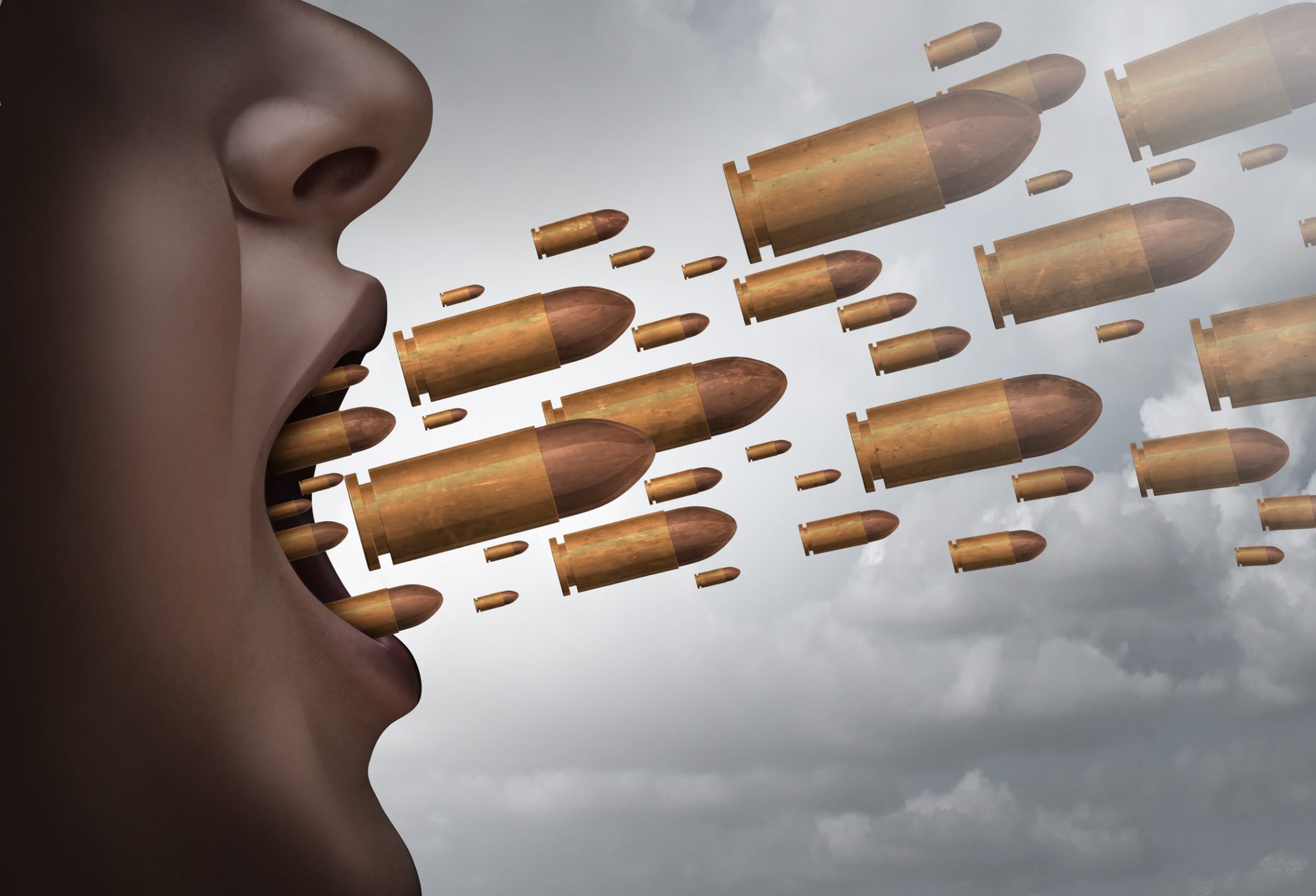 A FRIGHTENING LOOK AT THE FAR LEFT’S RAGE …

We’d never heard of the website SHTFPlan.com before today, but apparently it stands for “Sh*t Hits The Fan” – and its motto is “when it hits the fan, don’t say we didn’t warn you.”

Anyway, the site has a very interesting – and very disturbing – look at one of the angry faces comprising the nouvelle gauche (or the “new left,” for those of you who don’t speak French).

Take a look at this “hate speech.”

That’s a #BlackLivesMatter protester in Seattle, Washington – one who claims to be a preschool teacher – urging the murder of white people, including the new president of the United States and his family.

The rant doesn’t stop there, though, echoing the #BlackLivesMatter movement’s demand for reparations.

To be clear: Not only is there plenty of hate and plenty of threatening language in the political discourse right now, it is certainly not limited to one race or one ideological extreme.  There’s plenty of culpability to go ’round.

Also to be clear: We support this hateful, threatening individual’s right to contribute her two cents to the marketplace of ideas – although we condemn the murder and theft she advocates (just as we would condemn similar calls no matter their point of origin on the ideological spectrum).

As we’ve noted previously, though, the far left’s increasingly violent spasm of outrage in response to the ascendancy of Donald Trump to the presidency is disturbing.  And dangerous for democracy.  It also stands in stark contrast to the way most “right-wingers” – this website included – chose to respond to the ascension of former U.S. president Barack Obama eight years ago.

On January 20, 2009 – the day Obama took office – this website penned an editorial urging our readers to “stop and listen to what the man has to say.”

“As much as we have disagreed – and will continue to disagree – with 99.9 percent of what he and the rest of the Washington establishment have done to this once-proud nation, you can’t say that Barack Obama hasn’t earned the right to stand where he’s standing today,” we wrote.  “And as much as we wish history had been made by a black man with ideals that will truly expand individual liberty and prosperity, that doesn’t take away from the historical significance of what’s happening.”

Again, this website will always condemn those who threaten others with murder and the theft of their possessions (white, black, liberal, conservative … it doesn’t matter to us).  But at this point it has become painfully clear the virtues of tolerance and acceptance the nouvelle gauche insists upon receiving will never be reciprocated.

Those virtues only go one-way, it seems … sort of like the Obama administration had a one-way definition of “hate crimes.”

The so called “alt-right” didn’t rip this nation apart because of its contempt for the last president.  The nouvelle gauche shouldn’t be allowed to do so now.

Opponents Of Wasteful “Greenway” Speak Out Against Boondoggle