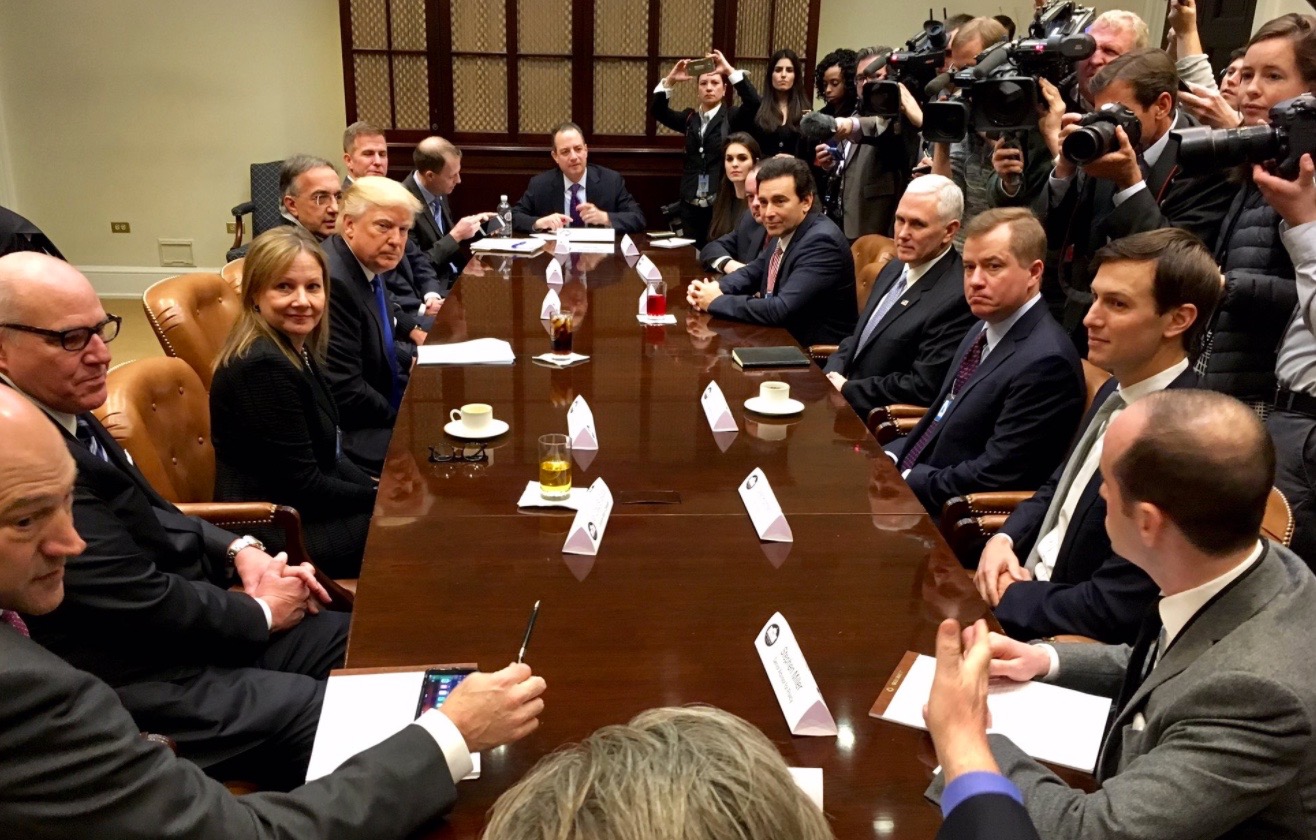 January 30th – Today a senior group of key Trump-Pence campaign, transition, and inauguration leaders announced the formation of America First Policies, a non-profit organization that will support key initiatives and policies of The White House.

As an issue advocacy organization, America First will be dedicated to empowering, educating, and mobilizing tens of millions of Americans who believe in policies that put America First. The organization will promote policy, support leaders, coalitions, and other organizations who back America First policies, and communicate directly to citizens – directly challenging the agenda of the liberal and biased media.

America First Policies will be led by Nick Ayers, Rick Gates, Marty Obst and Brad Parscale – a team who worked closely throughout much of the campaign, transition, and inauguration and have tremendous experience in public policy, issue advocacy, fundraising, and political organization. In addition, David Bossie and Katrina Pierson will also be joining the newly formed entity. Further announcements about the new organization will be released in the coming days.

The group will not accept any donations from federally registered lobbyists.

The team issued a joint statement: “President Trump campaigned on a bold but basic concept: America First. This is a concept the American people both understand and support, but few in the media recognize and many politicians beholden to special interests will oppose. We will provide the counter balance. And while our funding will be significant – the most powerful thing this organization can do is harness the power and energy from everyday ordinary Americans, and give them a voice in this process. If their voices are heard, ‘America First’ policies championed by The White House will prevail.”

(Editor’s Note: The above communication is a news release from a non-profit organization and does not necessarily reflect the editorial position of FITSNews.com. To submit your letter, news release, email blast, media advisory or issues statement for publication, click here).