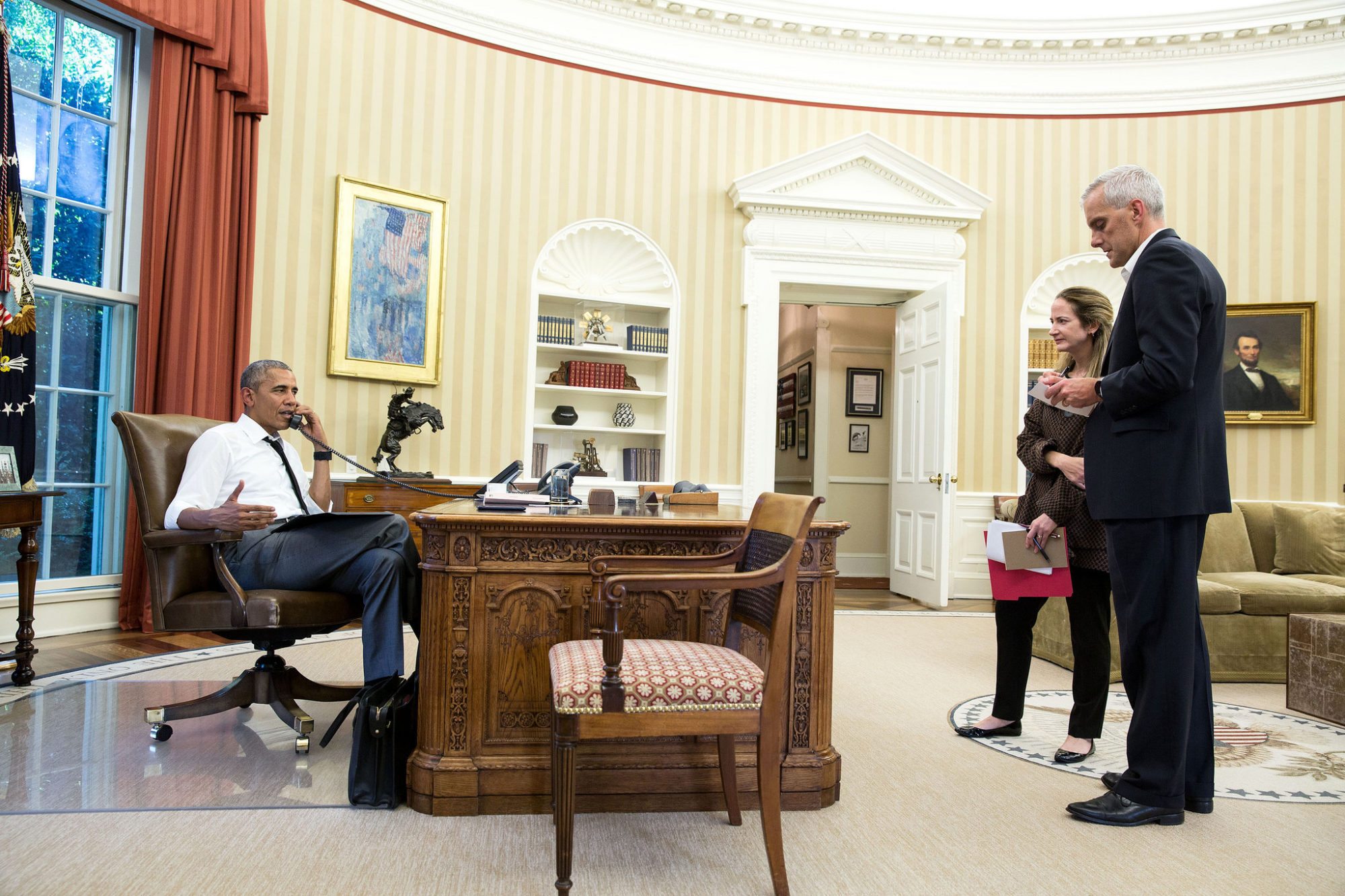 Several former staffers to U.S. president Barack Obama are forming a new media outlet entitled “Crooked Media” with the goal of reclaiming liberal supremacy in the marketplace of ideas – especially among young people currently residing in their parents’ “safe spaces.”

Wait … doesn’t the far left already own the media?  And isn’t the media already demonstrably crooked?

Yes and yes.  Indubitably so.

In fact we believe one of the great ironies of the ridiculous (and yet-to-be-proven) “Russia hacked the 2016 election” narrative is that the media outlets breathlessly touting this McCarthy-esque fear-mongering were the same ones badly exposed by the information that was leaked.

Don’t ever forget that.

Also don’t ever forget the other irony – America’s anti-Democratic meddling in Russia’s backyard (and what that’s all about).

Anyway, these new media Obamaphiles – whose boss recently suggested that government ought to “curate” the news – seem to think their candidate of choice lost the 2016 election because her bought-and-paid-for media outlets were “swamped” by the social media prowess of U.S. president-elect Donald Trump.

“I think the lesson from Trump is if you’re filtering every message and idea you have through traditional media, he will swamp you with a Tweet,” one of the ex-Obama staffers told Politico. “So we need to build up infrastructure that allows people to communicate directly with young people across the country.”

This website welcomes any and all participants to the marketplace of ideas.  Not only that, we affirm their rights of participation in that marketplace every bit as strenuously as we affirm our own.

Why?  Because that’s what a free press is all about …

“(T)he ultimate good desired is better reached by free trade in ideas – the best test of truth is the power of the thought to get itself accepted in the competition of the market,” U.S. Supreme Court justice Oliver Wendell Holmes wrote in his famous Abrams v. United States dissent back in 1919.  “That, at any rate, is the theory of our Constitution. It is an experiment, as all life is an experiment. Every year, if not every day, we have to wager our salvation upon some prophecy based upon imperfect knowledge.”

So let the “free trade in ideas” continue … with liberty of expression for all and the power of “curation” for none.  This is what our founding fathers intended, no matter how hard the far left continues to fight against it.

As for Obama’s new media scribes?  We hope they have better luck selling the “hope and change” narrative than they had selling the whole Russian hacking nonsense.