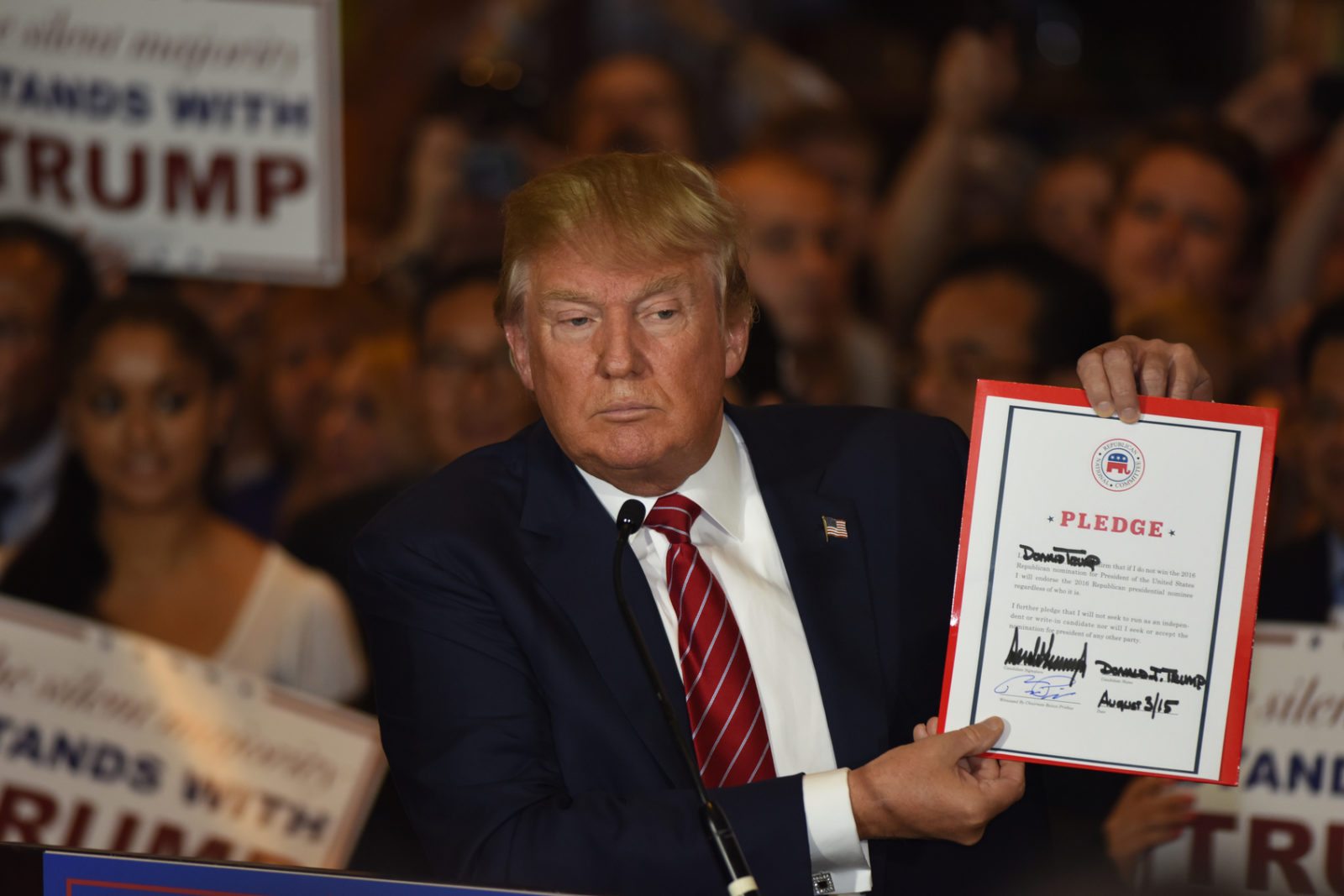 Advocates of term limits are pressing U.S. president-elect Donald Trump to honor his campaign promise on this issue.

Two weeks before the 2016 election, Trump said he would call for a constitutional amendment to impose term limits on all members of Congress.  Under Trump’s proposed amendment, U.S. House members would be permitted to serve no more than six years in office (i.e. three terms) and U.S. Senators would be allowed to serve no more than twelve years in office (i.e. two terms).

Trump not only promised to push for such an amendment, he said he would announce it on his first day in office.

“Once President-Elect Trump takes the oath of office, he must take action on this key promise to the American people,” said Philip Blumel, president of the group U.S. Term Limits. “This is a sure way to help unify a divided nation.”

Term limits are widely supported by the public (including Democrats, Republicans and independents), but they face an uphill battle among Washington, D.C. insiders.

“I would say we have term limits now – they’re called elections,” U.S. Senate leader Mitch McConnell said earlier this year – adding the issue “will not be on the agenda in the Senate.”

Trump hasn’t always been a term limits supporter, either.

Our position on this issue has evolved, too.

We championed term limits for years but have since come to view them as somewhat anti-democratic.  Having said that, we believe term limits are vitally necessary for leadership positions in legislative bodies – and for chairpersons of legislative committees.

In fact limiting the terms of legislative leaders and committee chairs is a reform we hope to see passed at both the state and federal level very soon.