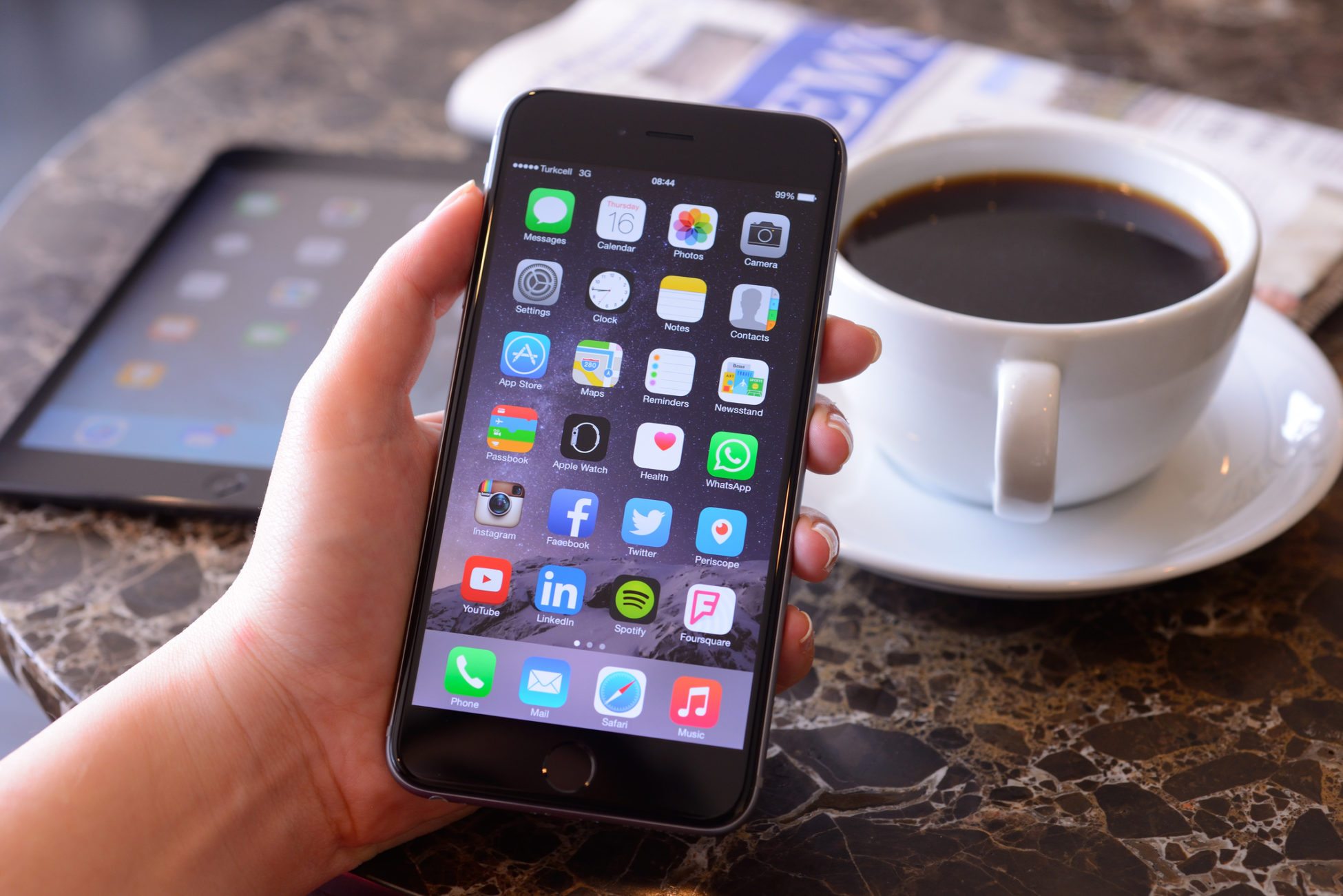 PRODUCTION OF NEW iPHONES WILL BE CUT …

Lots of people are “done” with 2016.   None more so than Tim Cook and other senior executives at Apple.

The Cupertino, California-based company saw the first-ever declines in iPhone sales (and earnings) this year – and the launch of the iPhone 7 proved every bit as much of a dud as the Apple Watch, which saw its sales fall off a cliff this year.

What does 2017 hold in store for Apple?  According to Japan’s Nikkei, more of the same.

The outlet reported on Saturday that the world’s most valuable company (by virtue of its $612 billion market capitalization) was slashing production of its latest iPhone model by ten percent heading into the new year.

“The phones still have sold more sluggishly than expected,” the outlet reported, predicting cuts in both the iPhone 7 and the larger 7 Plus lines.

“Apple has had difficulty creating appealing new features, stifling demand from customers who otherwise would look to upgrade to the latest device,” the outlet noted.

That’s true … also the company is facing tons of new competition and a weak consumer economy.

“Trumphoria:” Retail Is On Fire