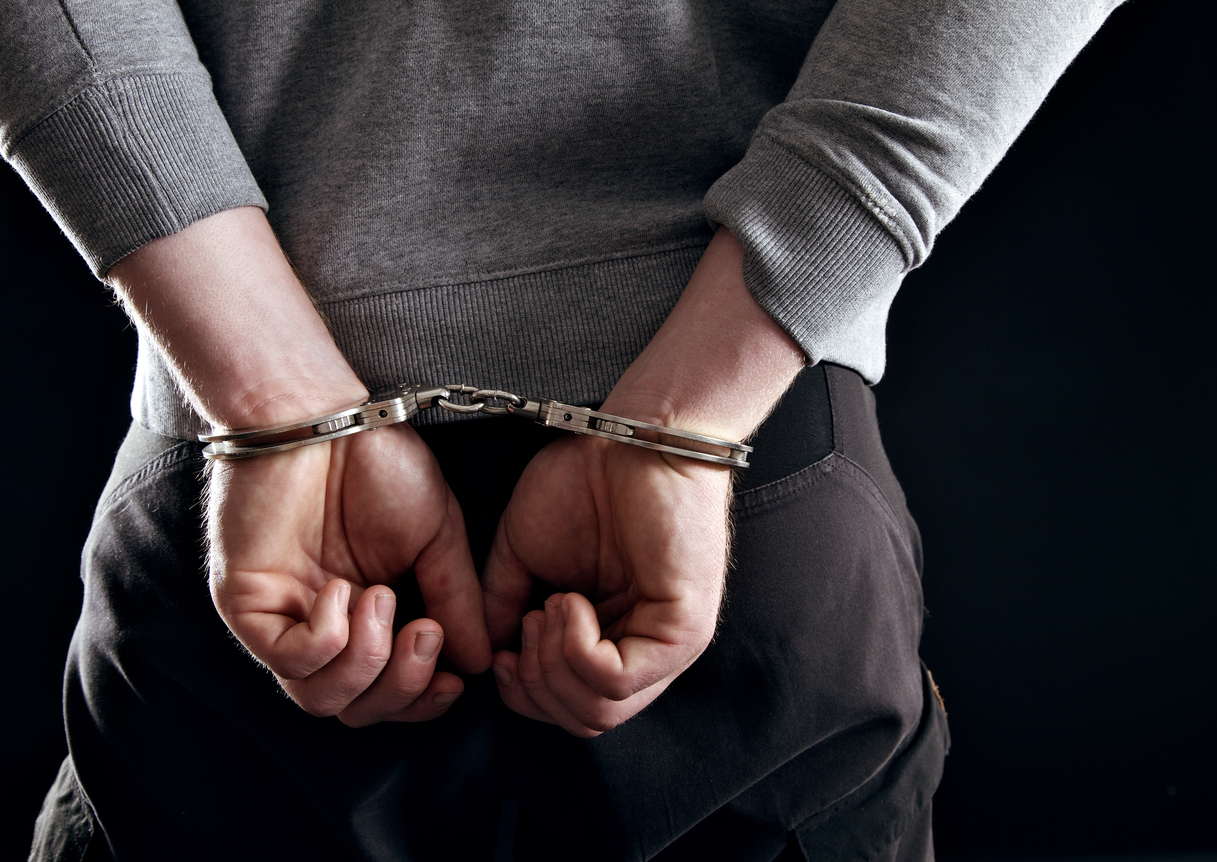 Details are emerging related to the arrest of S.C. Rep. Chris Corley on domestic violence and weapons charges.

According to an incident report obtained from the Aiken County Sheriff’s office, the second-term lawmaker was allegedly “caught cheating” by his wife, Heather Corley, the day after Christmas.

During the ensuing confrontation, Corley is alleged to have “hit (his wife) in the face with his fist causing injury.”  He later allegedly threatened to kill her – leaving the home to get a handgun from his car which he then proceeded to point at her, according to the police report.

Corley also allegedly threatened to kill himself during the incident – which took place while the couple’s three children were inside the home.

Corley’s wife told police she took the children and fled to her mother’s home across the street.  Meanwhile Corley told police his wife “attempted to strike him in the face” and that he “pushed (her) off of him.”

Here is the incident report …

Corley, 36, has represented S.C. House District 84 (map) since 2015.  He was unopposed in this year’s primary and general election.  Best known for his advocacy on behalf of the Confederate flag, he has been a longtime antagonist of S.C. governor Nikki Haley.