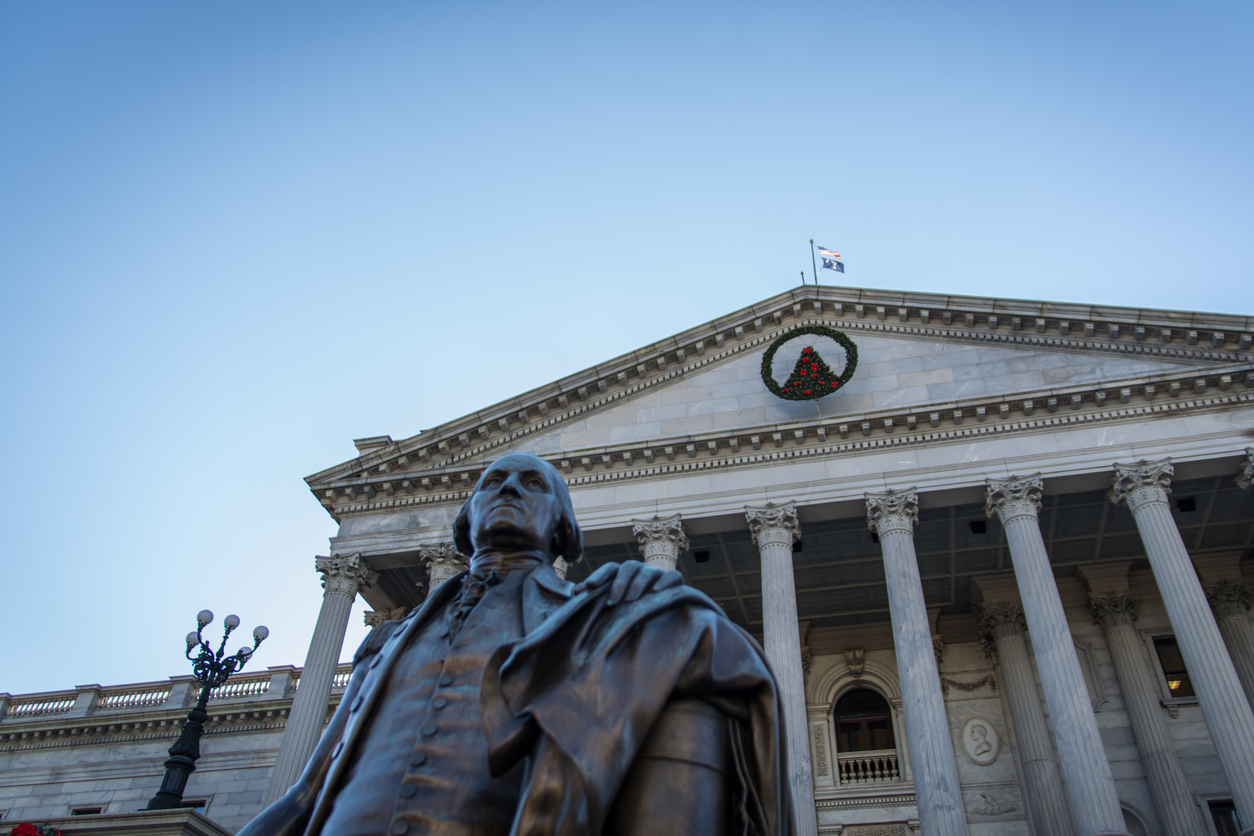 Indicted S.C. Rep. Jimmy Merrill appeared before a state judge on Thursday and was released on a $146,000 personal recognizance bond.

S.C. circuit court judge Knox McMahon granted Merrill his freedom against the recommendation of solicitor David Pascoe, who is leading an ongoing investigation into alleged public corruption at the S.C. State House.

Pascoe argued that the veteran lawmaker should have seen jail time while awaiting the outcome of the charges against him.

Merrill is facing sixty-six years in prison after being indicted earlier this month on thirty corruption charges.  He was suspended from office immediately thereafter pending the outcome of the case against him.  Many of the charges Merrill is facing are eerily similar to allegations leveled against S.C. governor Nikki Haley four years earlier.

Haley avoided any consequences in her case – although the Merrill indictments have revived interest in her 2012 “trial” (including some fresh revelations contained in this exclusive report we filed yesterday).

Additional indictments are forthcoming in this case, we’re told.  In fact sources told us the statewide grand jury will be meeting during the week prior to the convening of the S.C. General Assembly.

Who will be the next lawmaker to be charged?

Most S.C. State House observers believe the hammer will fall on S.C. Rep. Rick Quinn – who along with his father, neo-Confederate political consultant Richard Quinn – was named along with Merrill in the redacted pages of a 2013 investigative report prepared by the S.C. State Law Enforcement Division (SLED).

News of the Quinns’ connection to the report was exclusively broken by this website.