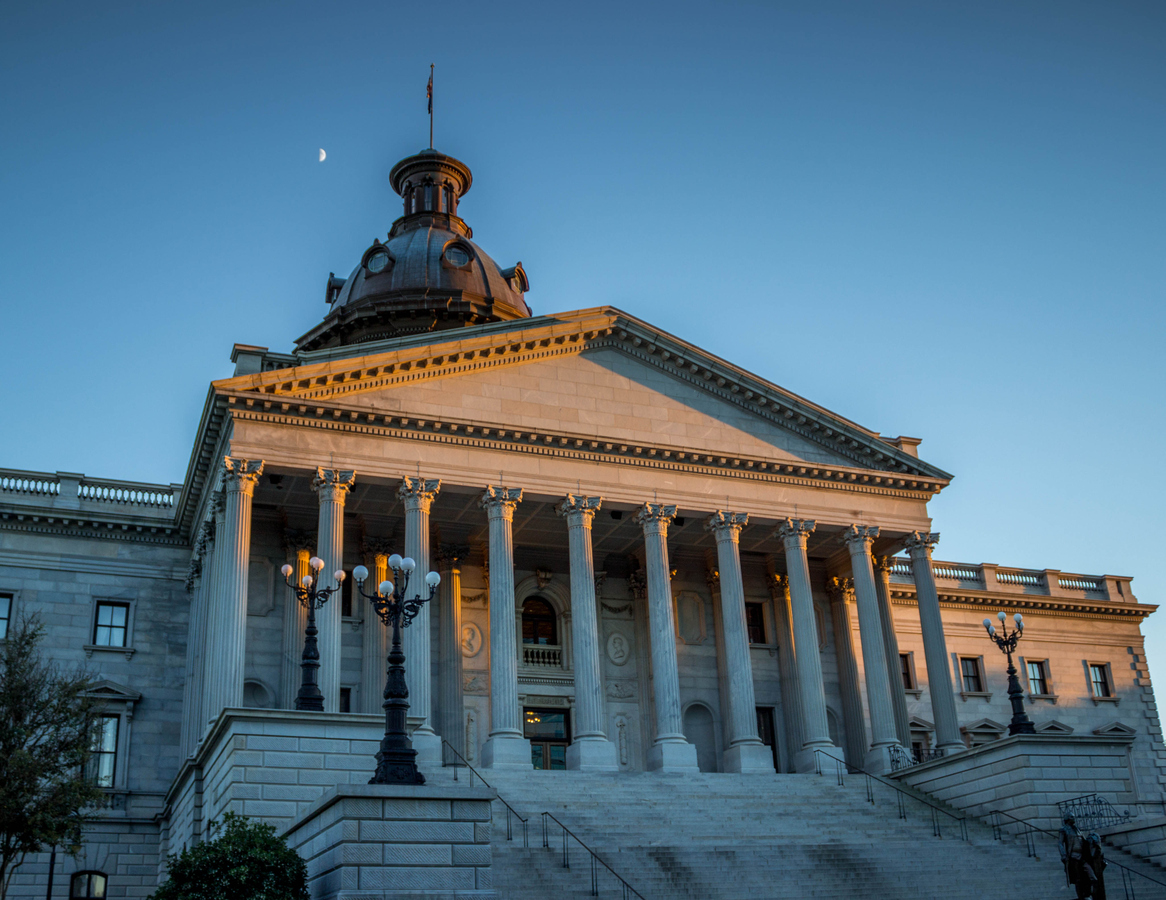 “THEY ARE PLAYING GAMES”

Leaders of the S.C. General Assembly do not want the state’s Supreme Court to weigh in on an upcoming reshuffling of the state’s executive branch.

Specifically, they don’t want the court to hear a lawsuit brought by S.C. Senator Tom Davis – a pro-free market legislator from Beaufort County who has emerged as one of the leading reformers in state government.

Earlier this month, Davis filed suit hoping the court would clarify conflicting interpretations of a constitutional change passed by voters back in 2012.  Lawmakers pushed back against Davis’ suit this week, claiming it should be dismissed because the issue is not yet “ripe.”

In other words, they believe there is nothing for the court to review at the moment – and that any ruling would be purely “advisory” in nature.  Lawmakers also claim they have the authority to address the conflicting interpretations after the fact.

Here’s the deal: Under constitutional language approved by voters four years ago, governors in the Palmetto State were granted the authority to fill vacancies in the lieutenant governor’s office – beginning in November 2018, anyway.

However, when the S.C. General Assembly codified this constitutional change, they inserted an effective date of May 2014 for this particular provision (and several others).

If the legislature’s effective date is valid, it would mean a previous executive succession that took place back in June 2014 was unconstitutional.  More importantly, it would mean current S.C. lieutenant governor Henry McMaster would have the authority to name his own replacement next month when his office becomes vacant.

McMaster is poised to ascend to the governor’s office in early 2017 – assuming Nikki Haley is confirmed as the next U.S. ambassador to the United Nations.

As it stands now, McMaster’s vacant office would be filled automatically by the president of the State Senate (whoever that happens to be the time).

But again … the language is conflicting.

Davis blasted lawmakers for their refusal to let the court settle the issue – accusing them of “playing games.”

“Unfortunately … they are more interested in being clever lawyers than acting as responsible leaders,” Davis said.  “They are playing games up there.”

Davis said legislative leaders were “dead wrong” in assuming they could address the issue after the fact.

“This is black and white,” he said.  “There is no gray area here. And the issue is not going away.”

Frankly we don’t see why lawmakers are so adamant that the court be kept out of this case – although their aggressiveness in that pursuit highlights how important it is for our state to have an independent judiciary.

Sadly, that’s never going to happen as long as lawmakers control the nomination and selection of judges and justices (arguably the most corrupt process in all of Palmetto politics).

Stay tuned … we’d like to think the court would show some backbone in addressing legislative leaders (especially on a matter relating to the interpretation of the state constitution) but we’re not going to hold our breath.