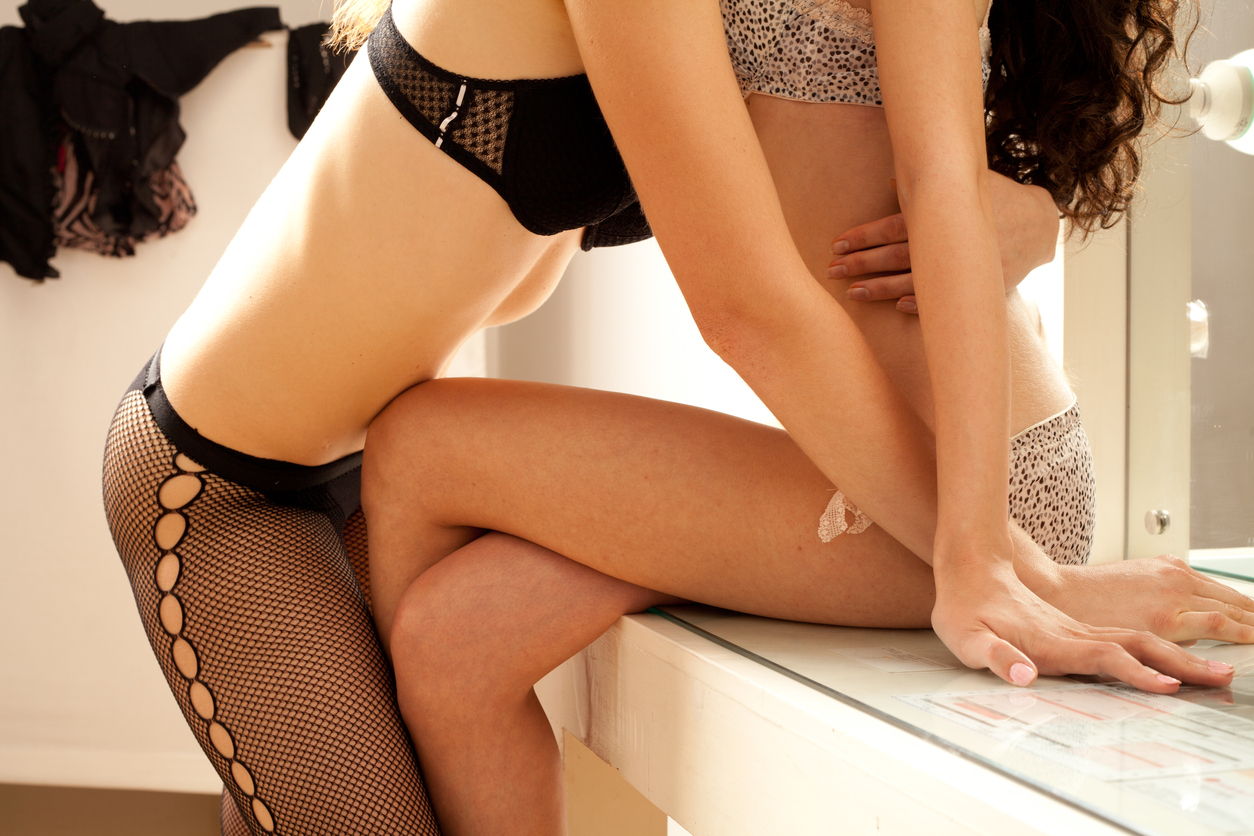 Anyone wishing to access online pornography in South Carolina would be required to pay a $20 fee – for every electronic device they own.  That’s according to legislation proposed by S.C. Rep. Bill Chumley, who believes pornography to be “a public health hazard, leading to a broad spectrum of well documented individual impacts and societal harm.”

Chumley’s bill – H. 3003 – would require consumers in the Palmetto State to verify their age and pay the $20 fee in order to remove pre-installed “obscene content” filters from their computers and personal electronic devices.

Meanwhile, manufacturers looking to produce computers and personal electronic devices without the filters would also have to pay $20 – per device.

Chumley’s law would also hold manufacturers’ liable in the event obscene content “breached” these filters – with fines of up to $500 assessed “for each piece of content that was reported but not subsequently blocked.”

Chumley’s Orwellian efforts are ostensibly motivated by his disdain for human trafficking – an issue we have addressed previously (and controversially) on this website.  In fact all of the money generated by the bill would be earmarked for the S.C. attorney general office’s – specifically its human trafficking task force and internet crimes against children task force.

Are those two entities deserving of such largesse?  Eh …

“Easily accessible pornography on products that are distributed through the Internet is impacting the demand for human trafficking and prostitution,” the preamble to Chumley’s legislation stated.

Chumley’s preamble goes on to insist that government has “a compelling interest to impose a narrowly tailored, common sense filter system that combats the growing epidemic of dissemination of pornographic images and the resulting demand for human trafficking while balancing the consumer’s fundamental right to regulate his own mental health.”

Beyond allegedly facilitating human trafficking, Chumley also believes the prevalence of online pornography facilitates prostitution – a practice this website has consistently said should be decriminalized.

“If a man or woman wishes to rent out his or her body for a specific period of time – it should be their right to do that,” we wrote back in 2012.  “Government should not pass laws precluding them from such actions.

We also noted at the time that “decriminalizing prostitution makes sense economically in that it would provide a means of raising employment and income levels.”

Such attempts to legislate morality not only impose upon our liberties … but also our economic well-being.

Don’t get us wrong: Human trafficking is pure evil, and those who engage in it should be held accountable for their actions.  Those who prey on children should also be subjected to the severest reprisals.

But such blanket intrusions on free expression (and impositions on the free market) are never the answer … assuming we wish to continue carrying the label of a “free” society.

For those of you keeping score at home, Chumley’s bill – which has one co-sponsor – has been referred to the S.C. House judiciary committee.

Rules Of The Road: SC Style