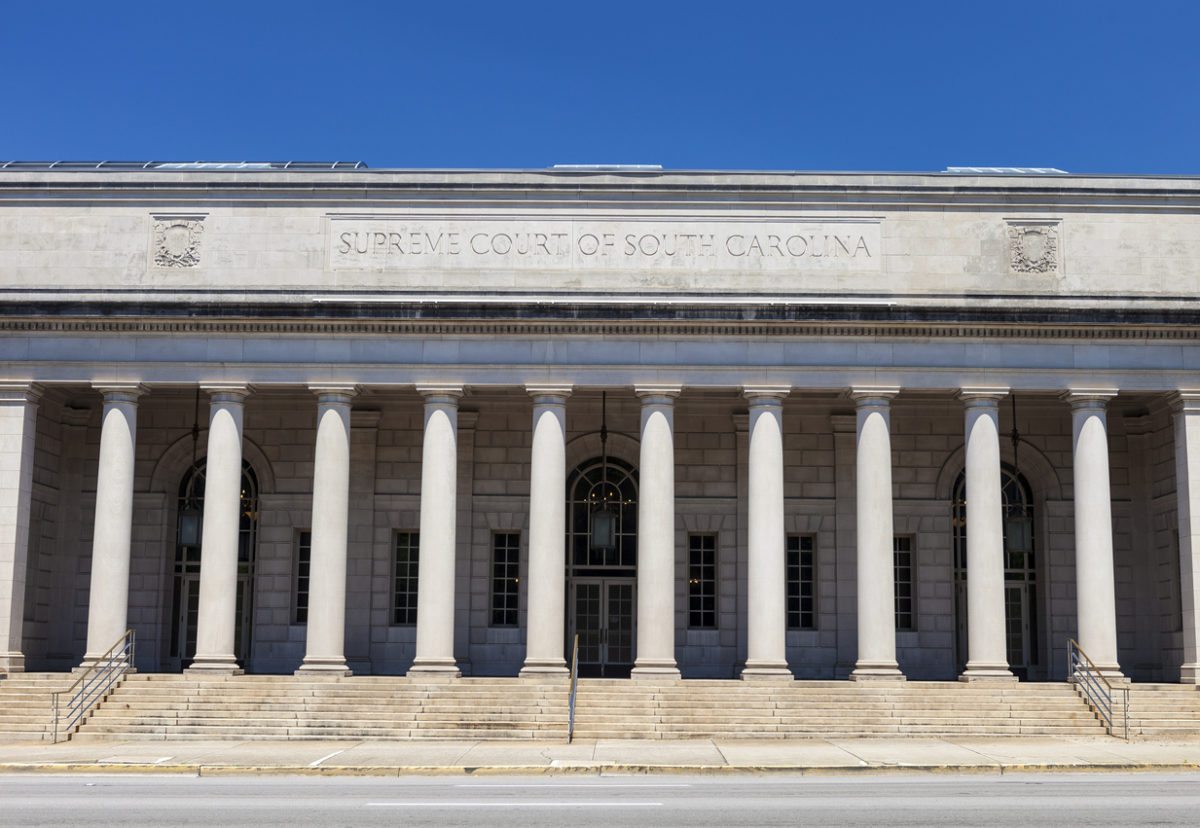 BREAKING DOWN THE NEW FIELD …

The race for an upcoming vacancy on the S.C. Supreme Court is wide open, with all three “approved” candidates having clear paths to victory.

Last month a legislatively-controlled screening committee picked three finalists to participate in next year’s legislative election for the court – which will fill a vacancy created by the looming retirement of chief justice Costa Pleicones.

According to our sources, Goodstein begins the race the most support – including considerable backing from lawmakers in the Lowcountry region of the state.  Goodstein also appears to be the consensus choice of Democrats – especially those hailing from the rural Pee Dee region of the state.

Additionally, Goodstein has carved out some support among social conservatives for her adept handling of a recent religious liberty case.

Will that be enough to carry her to victory?

It should be … but James’ supporters tell us their candidate has seized the momentum in the race, which will begin in earnest when lawmakers convene in Columbia, S.C. on January 10 for the 2017-18 session of the S.C. General Assembly.

Several leading lawmakers have confirmed that assessment – telling us James has been “building momentum.”

As for Kelly, his path to victory seems to involve the the race becoming a head-to-head affair between himself and Goldstein.

“He needs James to implode,” one lawmaker told us.  “He only wins if James is out of the race.”

As we’ve stated repeatedly, we do not have a dog in this fight.  All South Carolina’s left-leaning Republican legislature seems to do is elect liberal judges, and we don’t see that dynamic changing in this race.

Accordingly, our focus is less on the candidates – and more on the process by which they are chosen.  From their selection by a legislatively-controlled committee to the actual legislative voting on their “merits” – the entire system is rigged and needs to be replaced.

We support allowing future governors to appoint judges and justices with the advice and consent of the legislative branch – or just letting the public elect them.  Either method is preferable to the current approach, which fosters political inbreeding and effectively neuters the independence of the judicial branch of government.