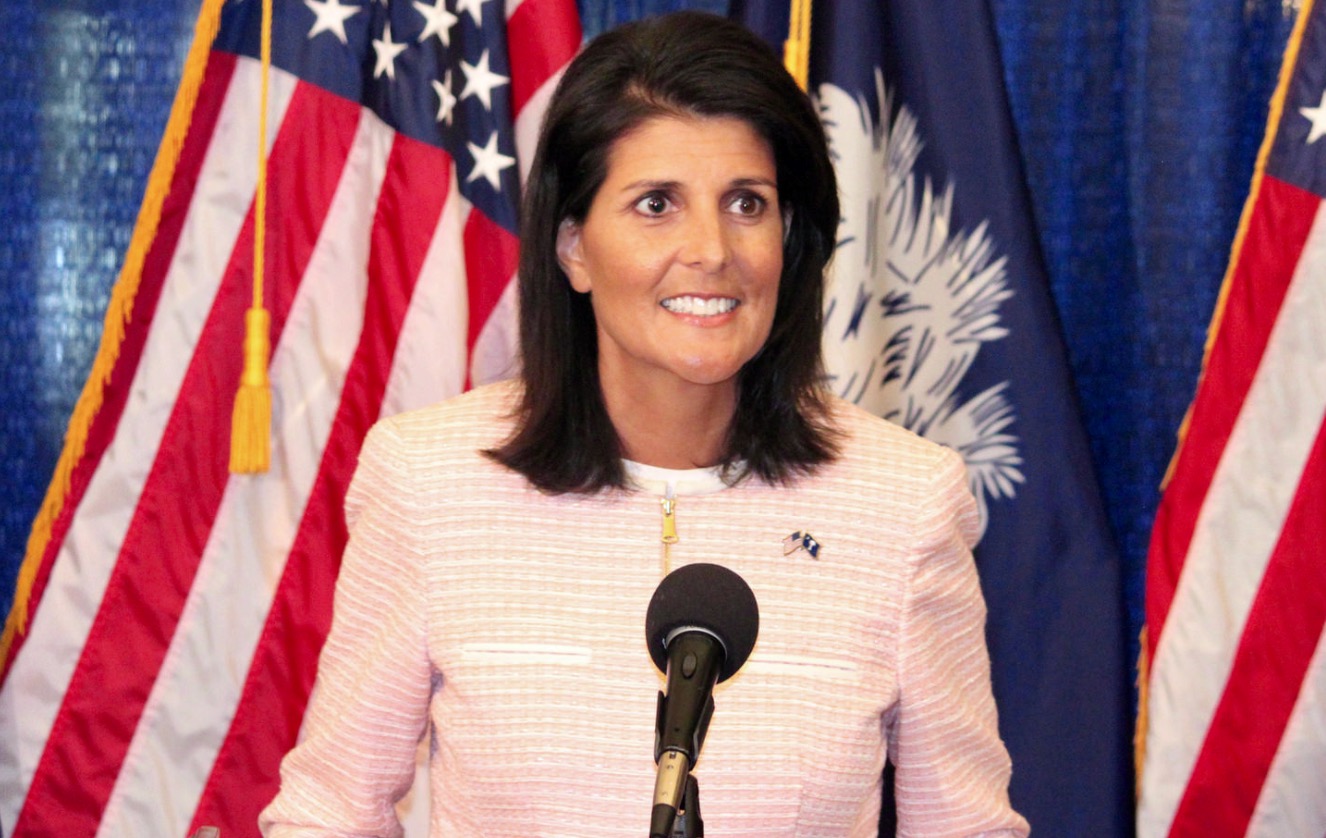 U.S. president-elect Donald Trump appears poised to put two of his fiercest critics in charge of implementing his foreign policy.

S.C. governor Nikki Haley is the leading candidate to become the next U.S. ambassador to the United Nations, according to a new report in The Wall Street Journal.

Meanwhile 2012 GOP presidential nominee Mitt Romney – who like Haley was a fierce critic of Trump’s presidential campaign – is the leading candidate to become the next secretary of state, according to the same report.

Haley repeatedly bashed Trump during the GOP primary – and sat on her hands during his improbable general election victory over Hillary Clinton.

Now she is apparently “very encouraged about the coming administration and the new direction it will bring to Washington,” according to the Journal report.

Prior speculation had Trump considering Haley as a possible secretary of state candidate – although it remains unclear whether she can pass the vetting for any high-profile job in the new administration.

It also remains unclear whether Trump actually wants Haley for a job in his administration, or whether he is simply clearing her out of the S.C. governor’s office as a favor to lieutenant governor Henry McMaster – who covets Haley’s position.

Donald Trump: Drain The What?