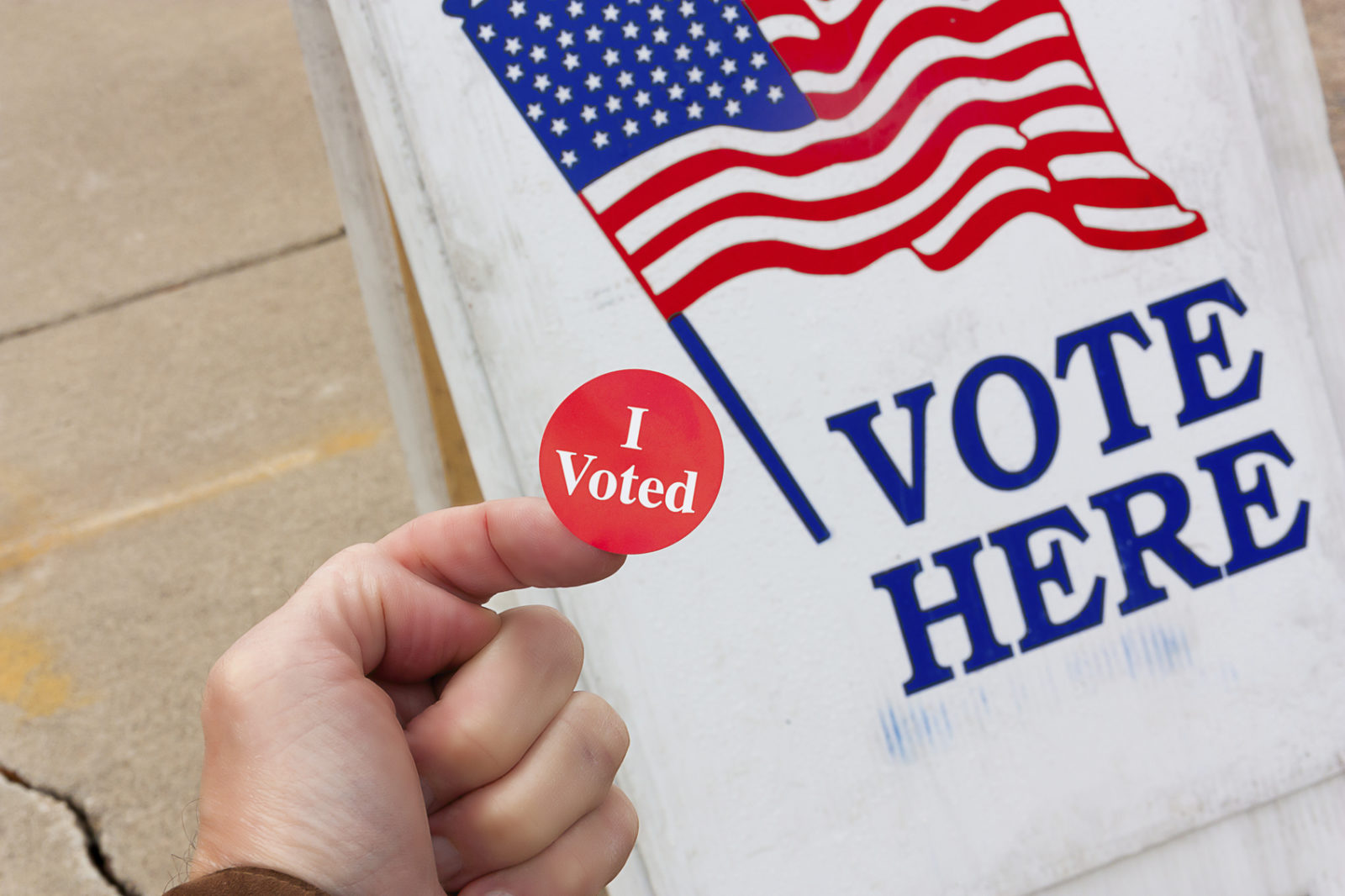 And yes … if you think that sounds like curious behavior coming from a campaign that polls show is cruising toward a landslide victory, we’d agree.

The lawsuit – filed in New Jersey – accuses the Republican National Committee (RNC) of “supporting and enabling the efforts of the Republican candidate for President, Donald J. Trump, as well as his campaign and advisors, to intimidate and discourage minority voters from voting in the 2016 Presidential Election.”

“Although certain RNC officials have attempted to distance themselves from some of the Trump campaign’s more recent statements, there is now ample evidence that Trump has enjoyed the direct and tacit support of the RNC in its ‘ballot security’ endeavors, including the RNC’s collaboration on efforts to prevent this supposed ‘rigging’ and ‘voter fraud,'” the lawsuit stated.

So let’s get this straight: There’s actual video evidence of operatives linked to the DNC trying to rig the election … but the RNC is somehow breaking the law for discussing it?

We have zero use for either major political party, but this suit strikes us as most ironic.