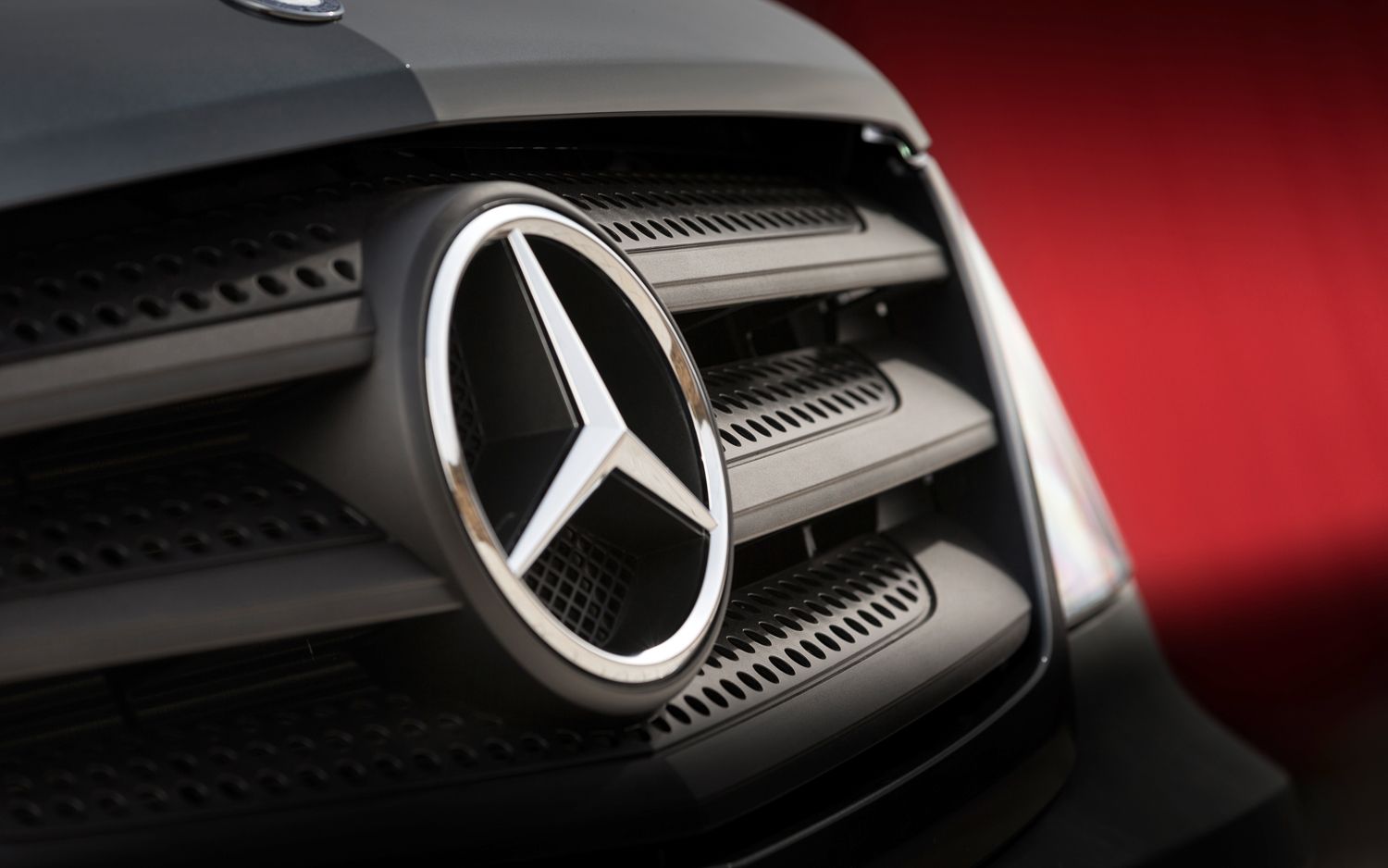 MERCEDES PLANT COULD BE THE LATEST TARGET …

This website has written extensively on efforts by the International Association of Machinists and Aerospace Workers (IAM) to unionize the Boeing aircraft manufacturing facility in North Charleston, S.C.

Those efforts have been unsuccessful, although we’re told a bigger push is coming.

We don’t have a dog in the IAM-Boeing fight.  We detest unions, but we also detest crony capitalism.  A pox on both their houses as far as we’re concerned.

We believe markets should be free and fair … which means government shouldn’t pick winners and losers within them, and “right to work” should be the law of the land.

Anyway, while much of the Palmetto State’s union focus has revolved around the Boeing plant, we’re told a union bid is also underway at the $500 million Mercedes facility currently under construction in Ladson, S.C.

That facility – which is also receiving a boatload of taxpayer-funded incentives – is projected to employ anywhere from 1,250 to 1,500 workers once it comes online.  Once operational, it will manufacture Sprinter vans for the Mercedes and Freightliner labels.

The size and scope of this particular union push is not yet known.  Nor is it immediately clear which union is making the overtures.

Mercedes has previously operated under a neutrality agreement with organized labor, meaning it does not attempt to block efforts to unionize its facilities.

“Daimler has committed to stay neutral on the topic of labor representation and the choice to join a union is up to our team members,” the company said in response to efforts to unionize the company’s massive manufacturing facility in Vance, Alabama.

Is this the beginning of a similar push here?