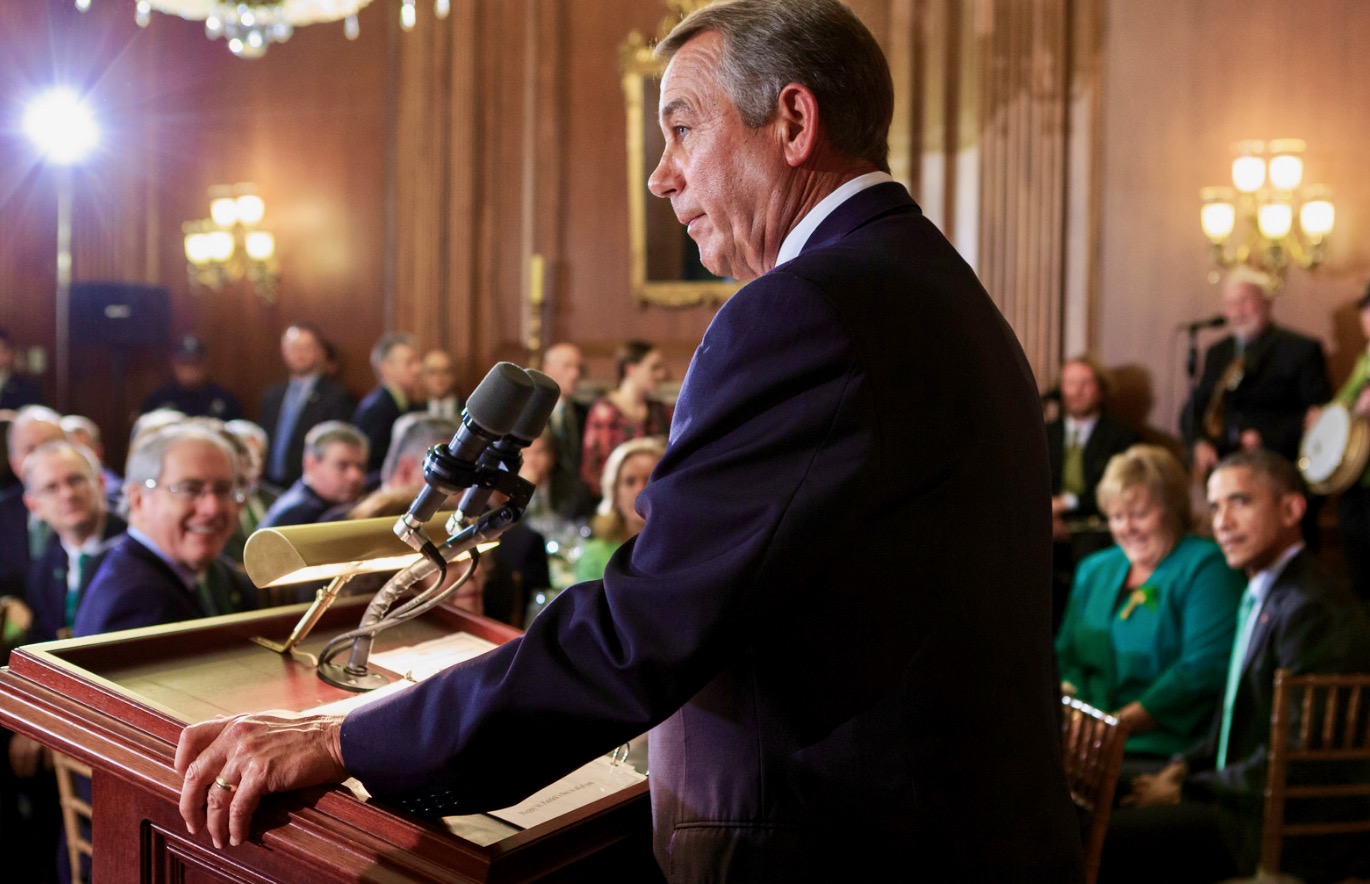 Redrawn in the aftermath of Mulvaney’s 2010 Tea Party-fueled upset of liberal U.S. budget committee chairman John Spratt, the fifth district used to be a “swing district.”  It is solidly “Republican” now, though, incorporating a mix of suburban and rural regions of the state stretching from the south of Charlotte, N.C. to the northern and northeastern edges of the Columbia metropolitan area.

In addition to Person’s challenge from the left, the third-term “centrist” congressman is also facing lingering resentment on his right flank thanks to his repeated sellouts in Washington, D.C. – including his support for uber-liberal U.S. Speaker of the House John Boehner in 2015.

It wasn’t just Mulvaney’s vote for Boehner that was so disheartening … it was the convoluted insider logic he used to justify it.

We view Mulvaney’s vote to reelect Boehner as one of the biggest impediments to his 2018 gubernatorial aspirations – which will kick off in earnest as soon as he dispatches Person (which we’re assuming he will do by at least a six-to-eight-point spread).

In fact, his situation reminds us of former U.S. Rep. Gresham Barrett – whose once-promising campaign for governor in 2010 was derailed by his support for the infamous 2008 “Bush bailout.”

When are these “conservative” elected officials going to learn that Washington is not Las Vegas?  What happens there doesn’t stay there …

Anyway, Mulvaney’s 2018 ambitions could be impacted by Boehner’s engagement in his 2016 race – which has prompted all sorts of chatter among the operatives, donors and activists following this race.

According to multiple sources, Boehner has lent his establishment “Republican” imprimatur to Mulvaney as he works to fundraise against Person.  That would be an interesting development – especially after the recent squabble between Mulvaney and the current GOP leadership in Washington, D.C., many of whom are Boehner disciples.

“Last we heard Boehner was raising money against Mick,” a source close to Mulvaney told us, although they admitted this information was provided “a few months ago.”

Either way, Mulvaney is going to have to answer for his Boehner vote sooner rather than later.  And if the liberal Speaker is indeed winking and nodding his support for Mulvaney’s 2016 bid, that becomes even more problematic for him come 2018.