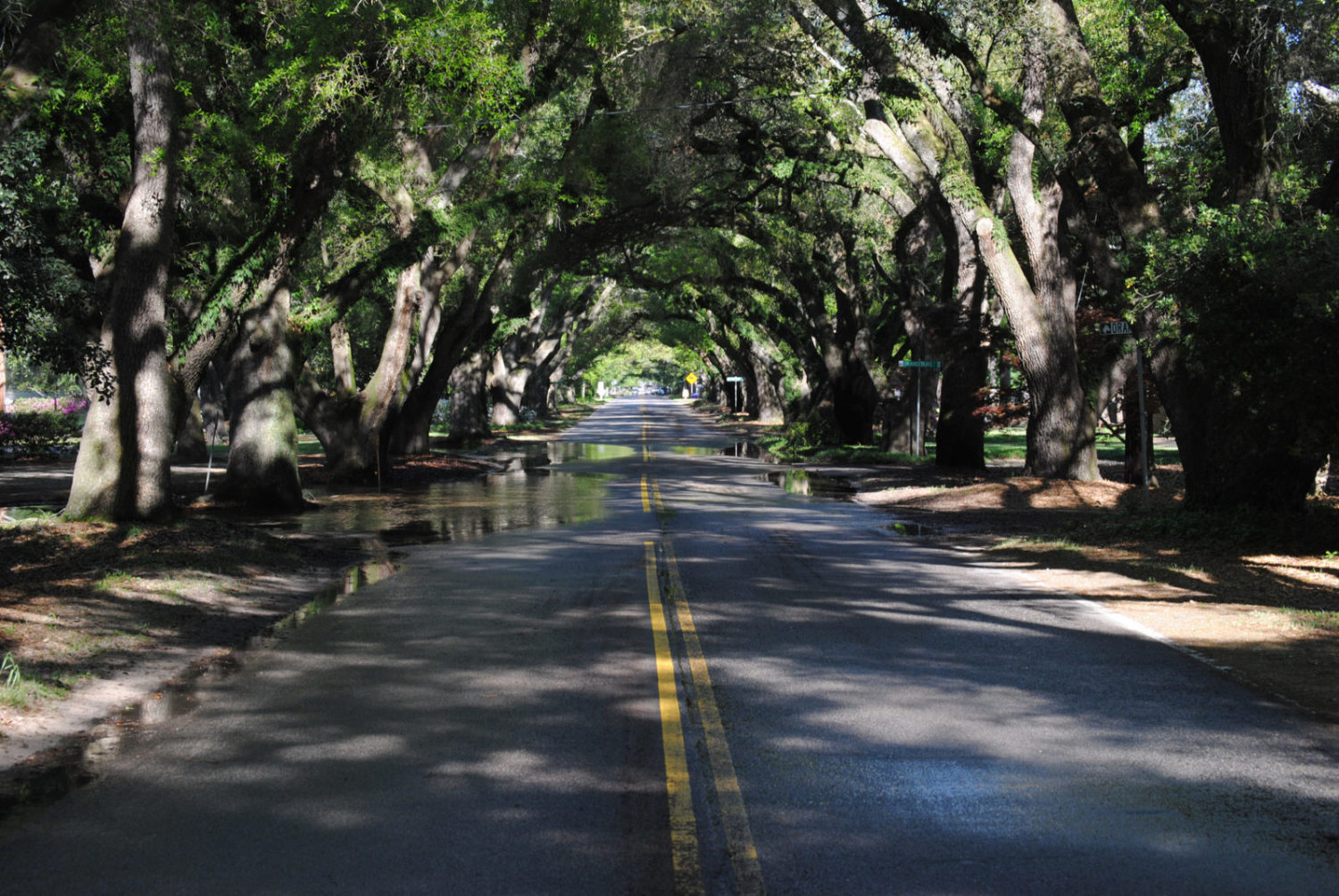 Several prominent “Republican” elected officials in Aiken, S.C. have been linked to an all-white, all-male “businessman’s club” that meets once a month at a swanky dining hall in the area, sources familiar with the group’s gatherings tell us.

Not a big deal, right?

No … not really.  Or “not necessarily.”  We’re all for free assembly – and if politicians are attending exclusive private events on their own time (and using their own resources), then we typically don’t concern ourselves with such gatherings.

Also, South Carolina voters have apparently determined that politicians belonging to racially-exclusive clubs are still worth electing statewide (at least in a down-ballot races). Hell, one of them is arguably the GOP frontrunner for governor of South Carolina heading into the 2018 election cycle.

One other important point: Just because the membership of an exclusive private club is comprised of only one race, one gender, or one sexual orientation – that doesn’t necessarily mean all of its members are racist, sexist, homophobic etc.

Unfortunately, sources familiar with the Aiken “Businessman’s Club” – which reportedly boasts several state and local officials among its membership – tell us the group is exceedingly racist, sexist and homophobic.

We’re also told several of the current and former elected officials who belong to the club have actively participated in the racism, sexism and homophobia that allegedly runs rampant at its monthly meetings.

Stay tuned … we’ll have a more complete report on this club and its alleged activities (and members) very soon.