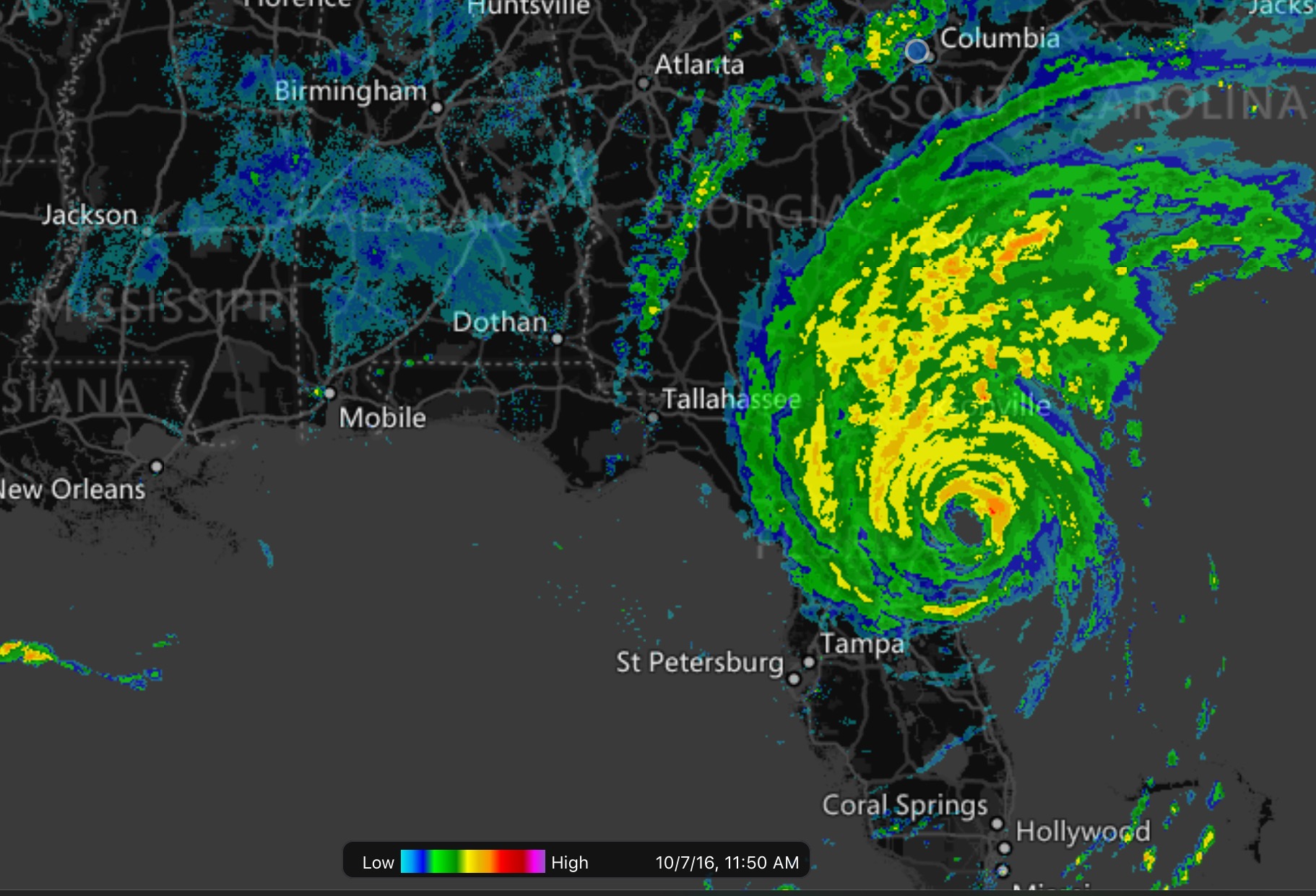 Things looked bad for South Carolina … then they looked better … now they’re looking bad again.  Such is the dangerous “cat and mouse” game millions of coastal residents play whenever a major hurricane is lurking offshore.

Hurricane Matthew has certainly provided its share of uncertainty over the last few days, but as it makes its final trek toward the Carolinas the Palmetto State’s 187-mile coastline remains very much in harm’s way.

According to the latest update from the National Hurricane Center in Miami, Matthew’s projected path has shifted even closer to the South Carolina coast – and extended further north to the Grand Strand region of the state.

And while the storm is still expected to weaken prior to approaching the Palmetto State in the early morning hours on Saturday, there is now a chance it could make landfall in South Carolina.

Even if it doesn’t make landfall, Matthew’s storm surge and potential wind damage could cause major damage.

The NWS also warned of a “life-threatening” storm surge that could conceivably top eight feet.

S.C. governor Nikki Haley – who has been criticized for jumping the gun on coastal evacuations – made one last impassioned plea to coastal residents on Friday urging them to flee the path of the storm.

“This is the last time you will hear my voice, asking you to evacuate,” Haley said.