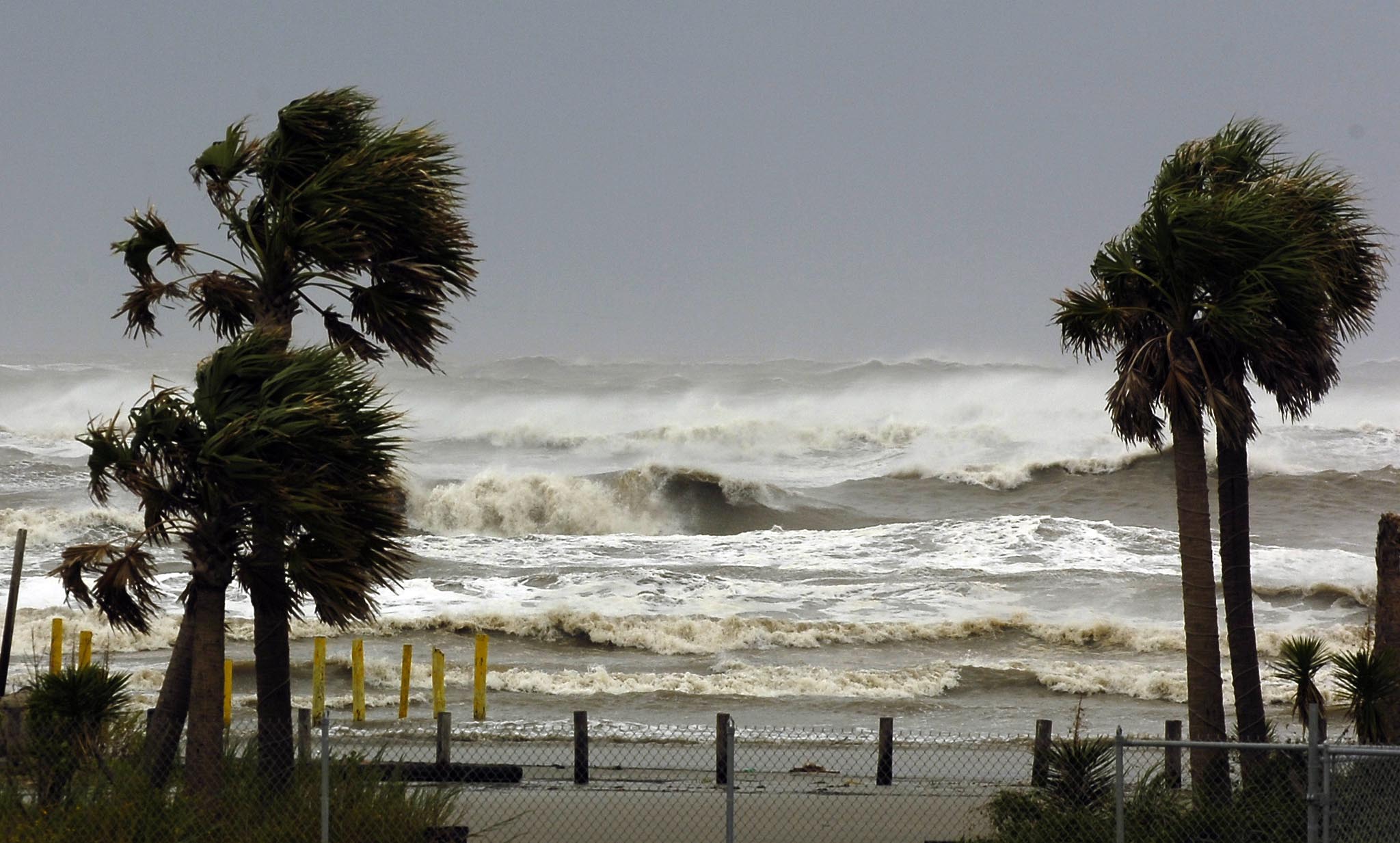 The projected path of Hurricane Matthew continues to peel farther offshore of the Carolinas. If you live in Florida, though, it’s probably time to batten down the hatches …

Regaining the strength it lost after passing over Cuba earlier this week, Matthew appears poised to skirt the Sunshine State’s “Space Coast” as a major hurricane on Friday – possibly making multiple landfalls as it meanders northward.

After that, the storm is likely weaken as it moves northeast off of the coast of Georgia on Saturday – then circling in the Atlantic Ocean well off the coast of South Carolina on Sunday and Monday.

In fact some models actually have the system doing a complete loop and headed back toward Florida!

While the Palmetto State’s coastline remains just inside the storm’s three day “bubble,” the good news for South Carolinians is that Matthew continues to track farther east with each new update – increasing the likelihood that South Carolina and North Carolina will avoid a direct hit.

Things are looking especially good for North Carolina.  As of the 8:00 a.m. EDT advisory from the National Hurricane Center in Miami, the Tar Heel State is now almost entirely outside of Matthew’s forecast window.

As of this writing, Matthew is a category three storm with maximum sustained winds of 125 miles per hour. It is moving northwest at 12 miles per hour and is expected to strengthen into a category four hurricane as it approaches the east coast of Florida late Thursday.  Hurricane-force winds extend outward forty miles from the center of the system, while tropical-storm-force winds extend outward for up to 160 miles.

A couple of thoughts on the latest forecasts …

First, our thoughts and prayers go out to those in the Sunshine State who appear likely to experience what governor Rick Scott called “massive destruction that we haven’t seen in years.”

The next thirty-six hours are going to be absolutely brutal for Florida.

Closer to home, it’s still too early to tell what the impact will be – and whether the massive disruption to homes and businesses was warranted.

As we noted yesterday, we believe S.C. governor Nikki Haley was correct to err on the side of caution in ordering evacuations out of the state’s coastal areas – although it appears as though few coastal residents heeded her warning.

Traffic is light leaving Charleston on I-26. All lanes are still headed west bound. Please do not ? around any ?. pic.twitter.com/mYRE8aRfvn

Obviously the decision to send school buses from Greenville, S.C. to help evacuate Lowcountry residents was a non-starter, and Haley’s shutdown of schools and government offices in the Midlands region of the state on Wednesday was probably a tad premature in hindsight.

“She forces our kids out of school and then closes the parks?” one upset Midlands mother told us.

Still … it makes little sense to second-guess Haley, who made the best decisions based on the information that was available to her at the time. After all, it is far better to err on the side of caution than the side of unnecessary risk, especially when people’s lives are at risk.