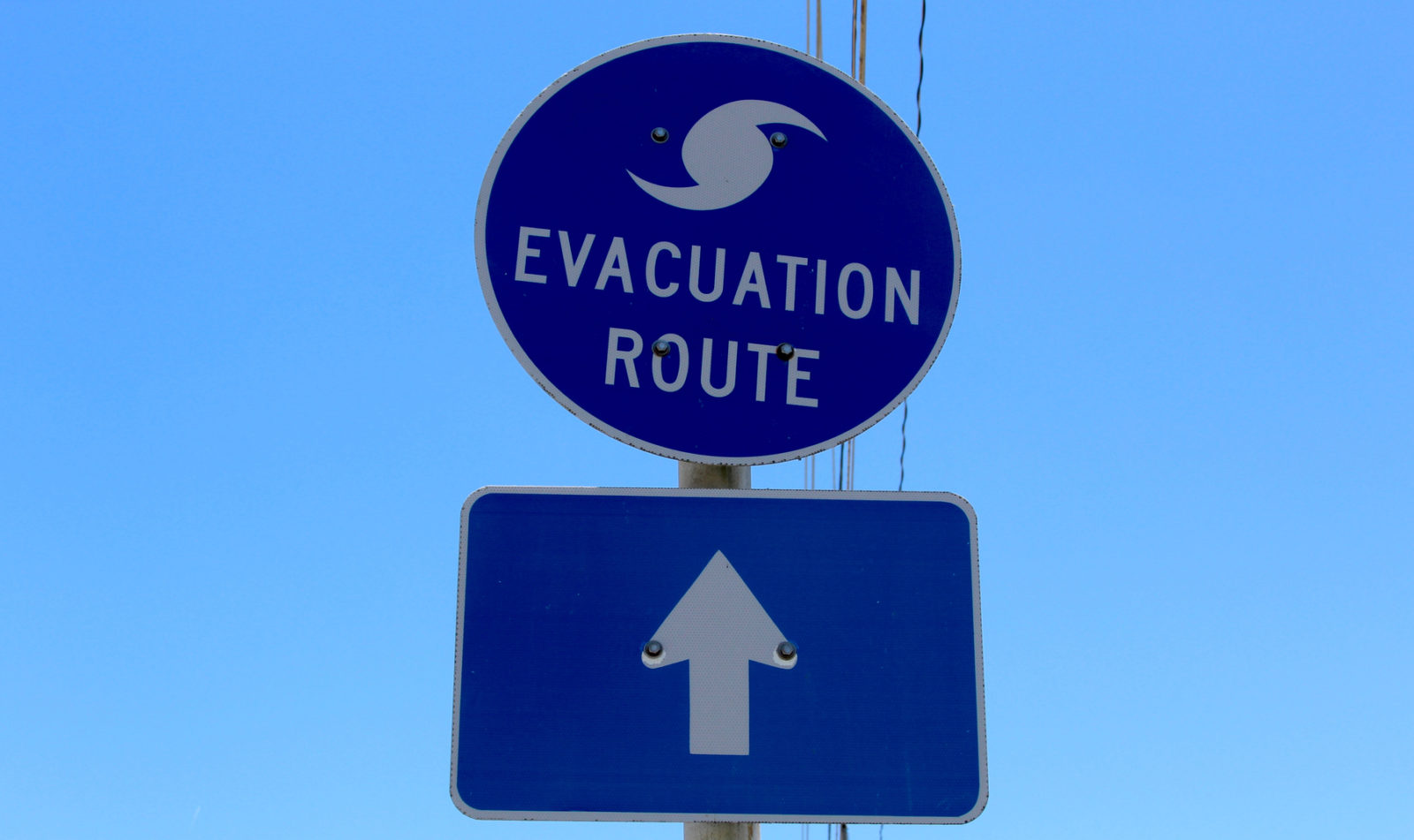 A mass evacuation of the South Carolina coast in advance of Hurricane Matthew will proceed as planned despite improved forecasts for the Palmetto State.

S.C. governor Nikki Haley announced early Wednesday that planned lane reversals on Interstate 26 and other thoroughfares leading out of the South Carolina Lowcountry (including Beaufort and Charleston counties) would continue as scheduled – even though the threat of a direct hit from the storm had dissipated to some extent. 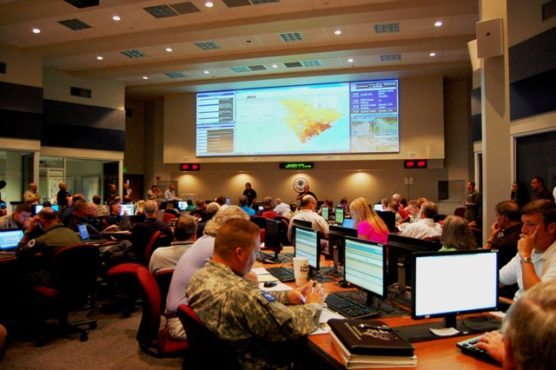 Haley did modify her original plan somewhat, though, pushing back scheduled evacuations for Georgetown and Horry counties from Wednesday afternoon to Thursday morning.

“The storm changed – and we are changing with the storm,” Haley told reporters.

Schools and government offices in twenty-six of South Carolina’s forty-six counties were shut down on Wednesday in an effort to facilitate the evacuation from the coast – and to keep cars off the roadways in the Midlands region of the state.

Haley reiterated that the state no longer issues voluntary evacuations and that all citizens in the impacted areas should adhere to the evacuation edict.

“If you do not leave you are putting a law enforcement officer or national guardsman’s life on the line when they have to go back and get you,” she said.