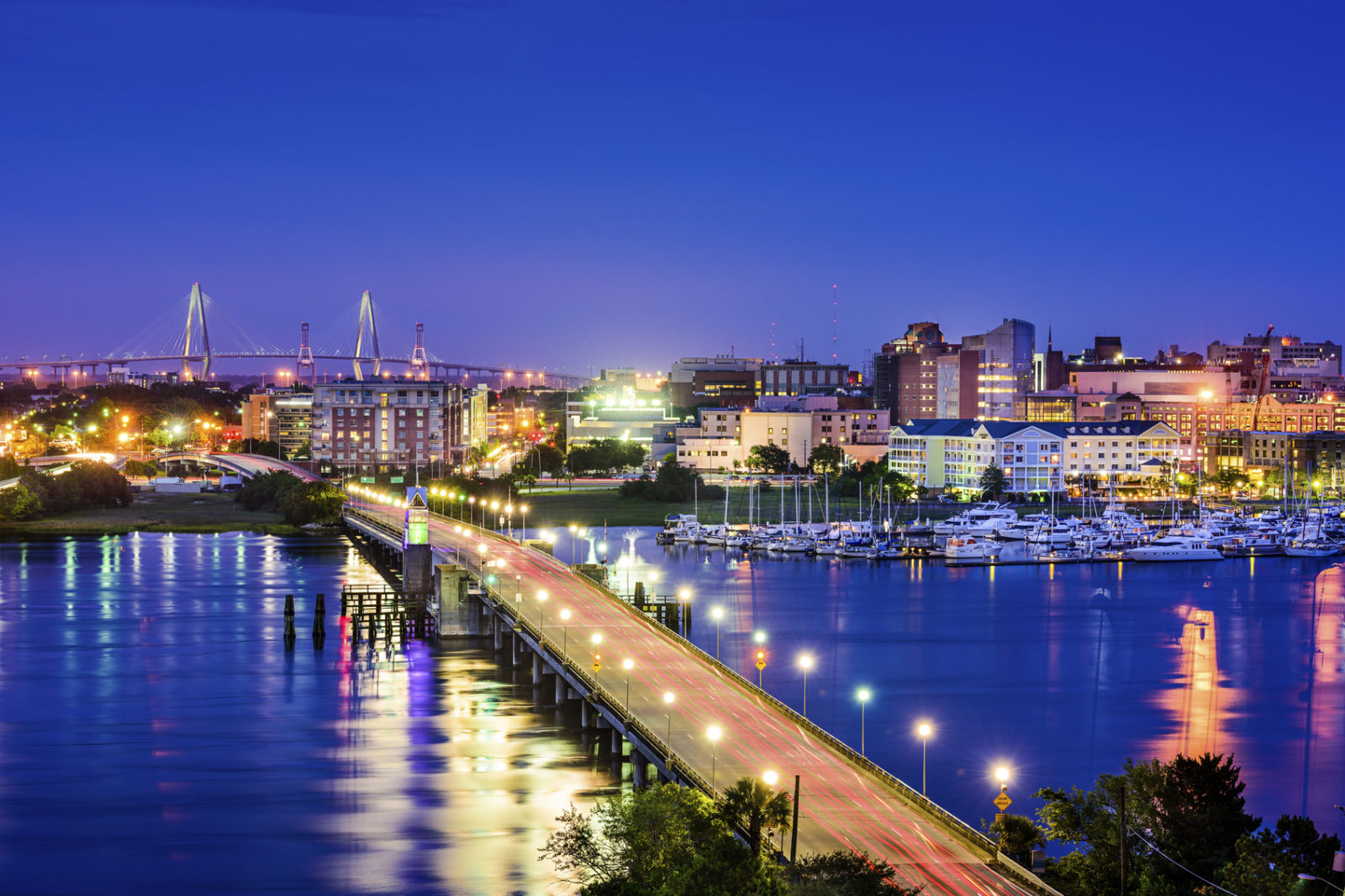 A fundraising invitation for a Lowcountry elected official is raising questions after the names of several prominent state lawmakers were intermingled with those of S.C. State House lobbyists.

To be clear: Such intermingling is perfectly legal.

State-level lobbyists are allowed to appear on invitations for candidates running in municipal, county and federal elections.  They are only prohibited from contributing or soliciting funds from the people they are paid to lobby.

While direct conflicts of interest are theoretically avoided under the current law, there are blurred lines all over the place … which is why we believe there ought to be a blanket ban on this practice.

Seriously: If you are a registered lobbyist at any level of government, anywhere in the country … you shouldn’t be allowed to contribute or solicit contributions for politicians or political candidates. Anywhere.

Consider this: Many (if not most) of the candidates who file for federal office come from the ranks of state legislatures or state executive branches.

While these state-level candidates seek higher office, their federal campaign committees often receive contributions from entities with business before the state (business they are in a position to influence).

Earlier this year, for example, we reported on contributions received by S.C. Senator Brad Hutto – whose failed U.S. Senate candidacy raked in big bucks from an uber-liberal “Big Liquor” supporter.

Did this special interest care about Hutto’s long-shot Senate bid?  Or did it want to reward Hutto for being Big Liquor’s primary advocate in the S.C. General Assembly?

Also, the fact that lobbyists’ and lawmakers’ names appeared alongside each other on a fundraising invitation raises a major red flag as far as we’re concerned.

Well, again … many (if not most) candidates for state elected office come from the ranks of city and county government offices.

Who is to say these lobbyists aren’t purchasing influence down the road?  Also, who is to say they aren’t rewarding state lawmakers by financially supporting their preferred local candidates?

The whole set-up is way too close for comfort … a breeding ground for the sort of incestuous political corruption South Carolina needs to contain, not cultivate.

Our hope is that the percolating public corruption scandal at the S.C. State House will result in a push for real ethics reform (not the “reform in name only” nonsense pushed by politicians like Nikki Haley).

Clearly that reform package needs to include an across-the-boards prohibition against lobbyists raising or soliciting funds at any level of government – especially not in coordination with the state lawmakers they are lobbying.