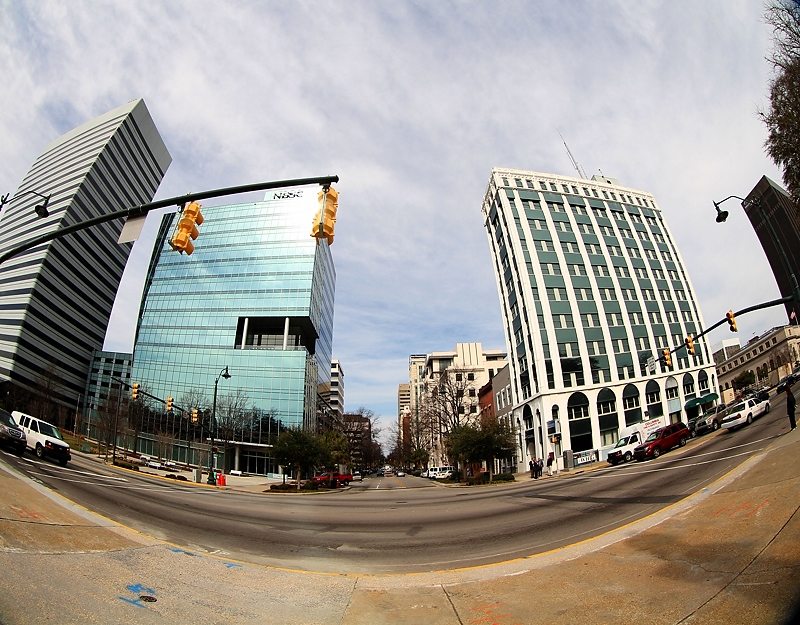 We’ve said it before, we’ll say it again: Government has no business being in the “economic development” business.  It is simply not a core function of government.

South Carolina taxpayers and small business owners should never be on the hook for subsidizing private enterprise – certainly not in the form of massive incentive deals for multi-national conglomerates.

Such handouts are inherently unfair … and notoriously corrupt.

Also, for every “winner” there is a loser … even when the business benefiting from incentives winds up thriving.

What do we mean by that?  Well, when money is removed from the consumer economy (or misappropriated to non-core projects), there is a cost.

And often that cost yields no return.

Case in point? Essex Holdings Inc., a Florida-based trading company whose president and CEO Navin Xavier received $1.2 million in cash and $1.5 million in real estate holdings from the S.C. Coordinating Council for Economic Development back in 2013.

Xavier’s company sold state officials on a plan to reopen the abandoned Blumenthal Mills textile facility in Marion County, S.C. and use it as a rice packing plant.

Xavier’s operation was supposed to invest more than $54 million and bring 215 jobs to Marion County – but the promised facility never opened.

According to reporter John McDermott of The (Charleston, S.C.) Post and Courier, federal prosecutors in Miami, Florida allege that Xavier “provided the (S.C. Department of Commerce) with false financial reports, bogus contractor invoices and fake bank statements” in order to have payments wired to him.

He then spent the money on “a luxury automobile and other personal expenses” and also “wired funds to bank accounts in Chile.”

“Winners” and “losers” aside, how is South Carolina’s strategy of betting big on big government (spending and borrowing) working out for our economy?