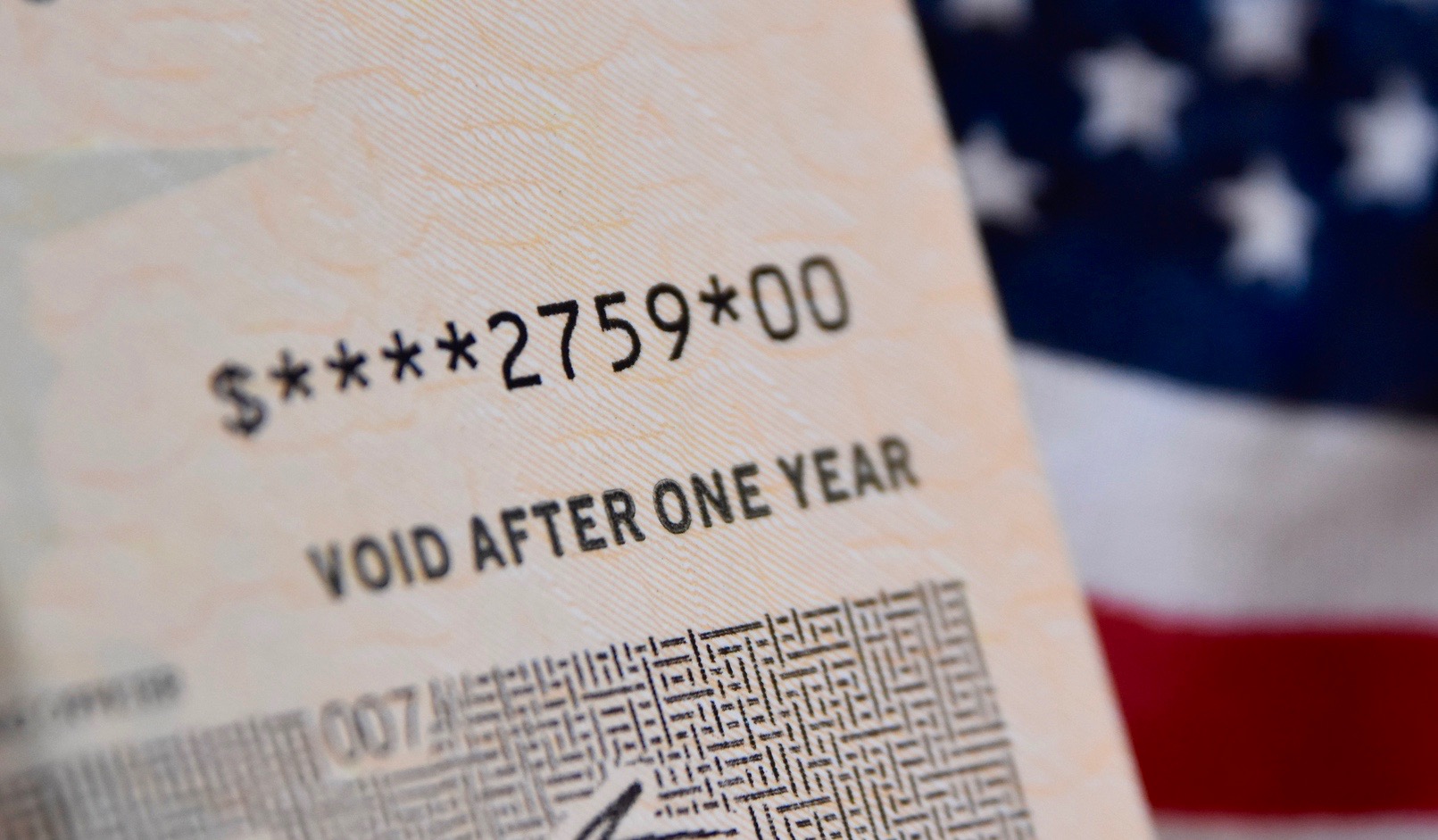 Deadbeat parents in the United States of America owe more than $115 billion in child support, according to the latest data from the federal government.

That’s up modestly from $114 billion a year ago.  Thirty years ago the total was only $3 billion.

As we’ve pointed out in previous coverage, these totals do not represent the real amount owed.

“Nobody really knows the real total,” one analyst told us, adding that the total amount owed could be “double” what is being reported.

And obviously it’s not always “deadbeat” parents to blame.  Some are genuinely trying to meet their obligations – but cannot due to the sputtering national economy.

South Carolina updated its child support formulas for the first time in nearly a decade in 2014 (states are supposed to do that every four years), but governor Nikki Haley‘s scandal scarred Department of Social Services (SCDSS) continues to struggle with the creation of an enforcement database.

“South Carolina has one of the harshest regimes in the country when it comes to punishing parents who don’t pay,” a 2015 MSNBC report noted. “And there’s no evidence that the punitive measures are working: According to federal data, the state is actually below the national average in every single measure of how effectively it is collecting child support funds.”

Earlier this year, SCDSS was presented with a proposal to address its chronic child support enforcement problem – for pennies on the dollar.

The agency rejected the idea …