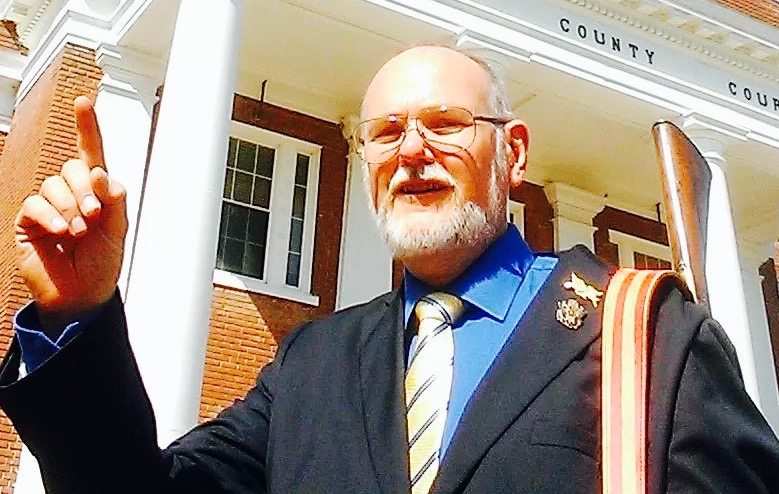 You may not have known it, but there is a U.S. Senate race on the ballot in South Carolina in 2016.

And no … sadly it’s not a chance to send uber-liberal “Republican” Lindsey Graham packing.  Palmetto State voters had that opportunity in 2014 – and blew it.

Make no mistake: This election is already over.

Tim Scott will cruise to victory … although it remains to be seen whether he will stand up to his own party’s increasingly liberal leadership in Washington, D.C. when he heads back to the nation’s capital in January 2017.

According to the S.C. Election Commission (SCEC), there are four names appearing on the November ballot for this seat.  In addition to Scott, pastor and community activist Thomas Dixon‘s name will appear on the ballot three times – as a candidate for the Democratic, Green and Working Families parties.  Another candidate, Rebel Scarborough, is running as the American party’s nominee.  Finally, Spartanburg, S.C. veterinarian Bill Bledsoe is running as the nominee of both the Constitution and Libertarian parties.

Bledsoe is making news across the state by hosting “long-gun” rallies.  In fact his campaign recently reached out to us with its upcoming schedule for these interesting events (.pdf).

Bledsoe has been carrying a Revolutionary War-era Brown Bess flintlock rifle to county courthouses all across the state hoping to draw attention to South Carolina’s Second Amendment laws – specifically its requirement that citizens obtain a permit before carrying a concealed weapon.

Bledsoe believes such a permit requirement is unconstitutional – and we’re inclined to agree with him (of course we’ve always been on the far right side of the debate when it comes to the Second Amendment).

This Saturday his campaign will roll through Sumter, Lee and Florence counties, while next week he will visit Chesterfield, Marlboro and Darlington counties.

Again … Bledsoe doesn’t stand a snowball’s chance in hell of being elected (nor does anyone on the ballot for this race who lacks an “R” next to their name).

We suspect he isn’t running to win, though – rather to make a point.

What is that point? Here is Bledsoe speaking for himself in a video entitled “Tim Scott is Criminal and the 2 Party System is Dead.”

Is anyone paying attention to Bledsoe?  No.  In fact he admits as much in his video.

According to Bledsoe, the only way he can do that is to change the “paradigm” or “groupthink” of the nation.

How’s he faring in his efforts?  Not so well.

When we went to press with this article, his latest video had received just nine views on YouTube.

Hopefully we’ll get Bledsoe a few more clicks, but even if people press play on what he has to say – we’re not sure they will have seventeen minutes to devote to watching a political speech (especially one coming from a candidate who has absolutely no chance of winning).

Of course that’s part of the problem, isn’t it?

Most Americans are so busy trying to make ends meet that they have absolutely no time to devote to political elections – meaning they are told what to think by the mainstream media.

Obviously new media and social media have imposed some limited accountability on the legacy press – and have certainly broadened the parameters of the marketplace of ideas – but social media in particular has become part of the “groupthink,” too (see here and here).

Bottom line?  Third party candidates with no resources have become voices crying in the wilderness … bouncing their ideas off the empty back alleyways of the world wide web.