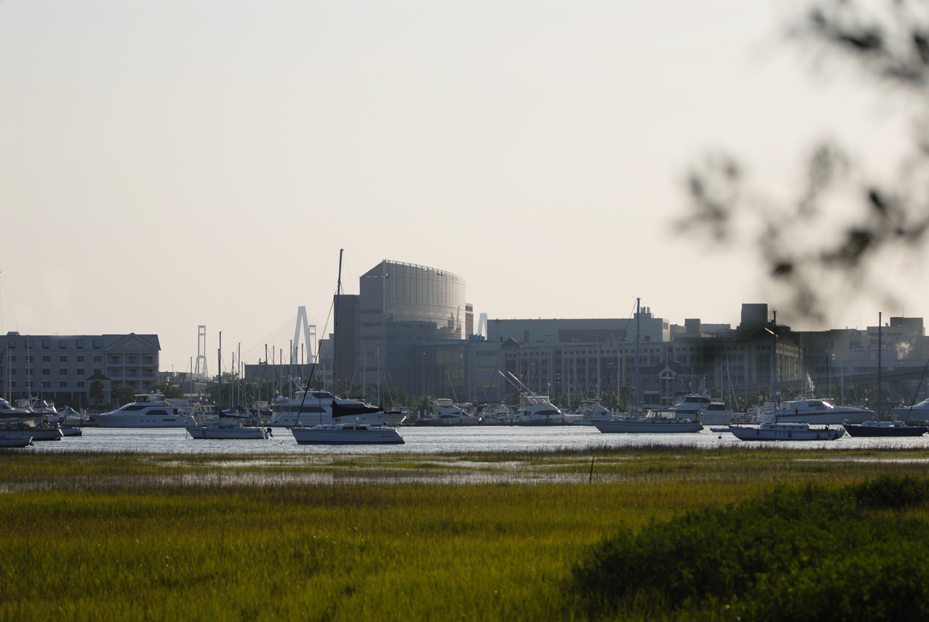 BOARD IN TURMOIL OVER EXPENSE SCAM … CHEATING SCANDAL ESCALATES

S.C. governor Nikki Haley has threatened to remove Dr. Harold W Jablon from the board of trustees at the Medical University of South Carolina (MUSC) – a government-run institution which is currently mired in several major scandals.

Jablon – one of Haley’s political donors – serves as the governor’s designee on the politically-driven MUSC board, which is facing withering criticism for racking up exorbitant expenses on food, liquor and lodging.

According to a recent article by reporters Doug Pardue and Lauren Sausser of The (Charleston, S.C.) Post and Courier, MUSC’s board has spent more than $600,000 on food, liquor and lodging since 2011.

Hold up … Haley wants to fire other people for exorbitant expenditures?  Talk about a “pot, kettle” moment.

Anyway, according to our sources Jablon – who serves “at the pleasure of the governor” – has been begging Haley not to fire him in the aftermath of the MUSC expense scandal.

Haley has reportedly told him she would consider keeping him on – but only if MUSC’s leaders agreed to repay the $600,000.  Jablon has presented the governor with a counter-offer, we’re told – a pledge to raise $600,000 for MUSC’s children’s trust.

No word on the current status of these negotiations, but the drama surrounding the controversial expenses has been bumped from the front pages thanks to a much bigger scandal brewing at the university.

We’re referring to an alleged cheating incident involving a pair of MUSC students “with ties to high-ranking public officials,” according to the Post and Courier’s Tony Bartelme.

“The Honor Council recommended that the students be expelled, but a dean overruled its decision,” Bartelme reported earlier this week.

Who are these politically-connected students?  Good question …

MUSC is doing everything within its power to shut down the Post and Courier‘s probe – calling the paper’s reporters liars, threatening them with legal action, demanding that they cease questioning students and faculty and last but not least, insisting the paper cough up $275,000 for a simple records search (one MUSC claims will take “several months” to complete).

Talk about a colossal overreaction …

Sources close to the MUSC board have provided us with vastly different accounts of what’s really going on with regard to this scandal.

“It’s a bunch of hot air,” one source close to the board told us, adding that the Post and Courier‘s reporting is erroneous.

“They are wrong,” the source said.

We wonder, then … why the overbearingly threatening response from the school?

Other sources close to the MUSC board tell us the scandal is very real – and has already caused tremendous damage within the institution.

“(There are) lots of pissed faculty and students,” one source told us, adding that the names of the alleged cheaters “will probably get leaked soon.”

Actually the names have already been leaked.  According to our sources, MUSC’s board members have been informed of the identities of the two students allegedly involved in the cheating scandal.

We’re told reporters at the Post and Courier know the students’ names, too.

Will they publish this information?  Stay tuned …

The Post and Courier has shied away from taking on powerful local establishments in the past.  Our hope is they will continue to do their best to hold MUSC, its board and the politicians who appoint them accountable.

In the meantime, both scandals highlight a point we’ve been making for years – that government has no business funding or running institutions of higher learning.