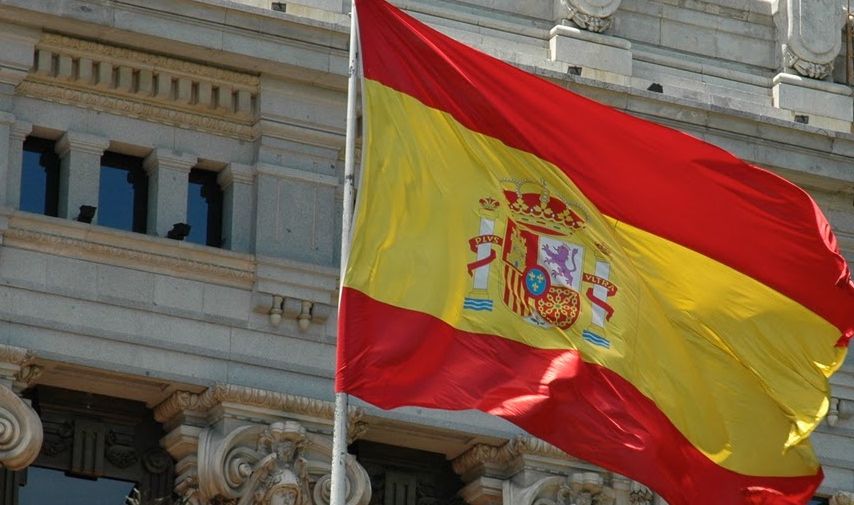 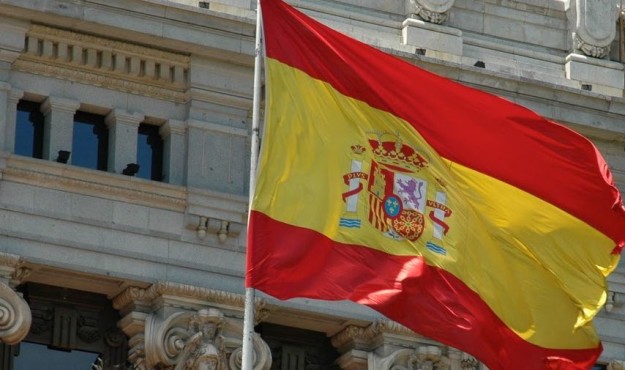 The economy of Spain contracted by 0.3 percent between July and September – its fifth straight quarter of negative growth. In fact on a year-to-year basis, Spain’s economy – the fourth largest in the Eurozone – has contracted by 1.6 percent.

These numbers are obviously terrible news in a country where unemployment currently stands at a whopping 25 percent. They are also terrible news for the Eurozone as a whole – and for economies that rely on Europe as a market for exports (like South Carolina).

Spain’s response to this ongoing disaster?  Tax hikes on its people (a value-added tax was implemented last month) and a bailout from the so-called “European Stability Mechanism” – the latest European bailout fund.  After that it could rely on the equivalent of an unlimited charge card from the European Central Bank.

Will these measures work?

Related Topics:SpainSpanish GDP
Up Next