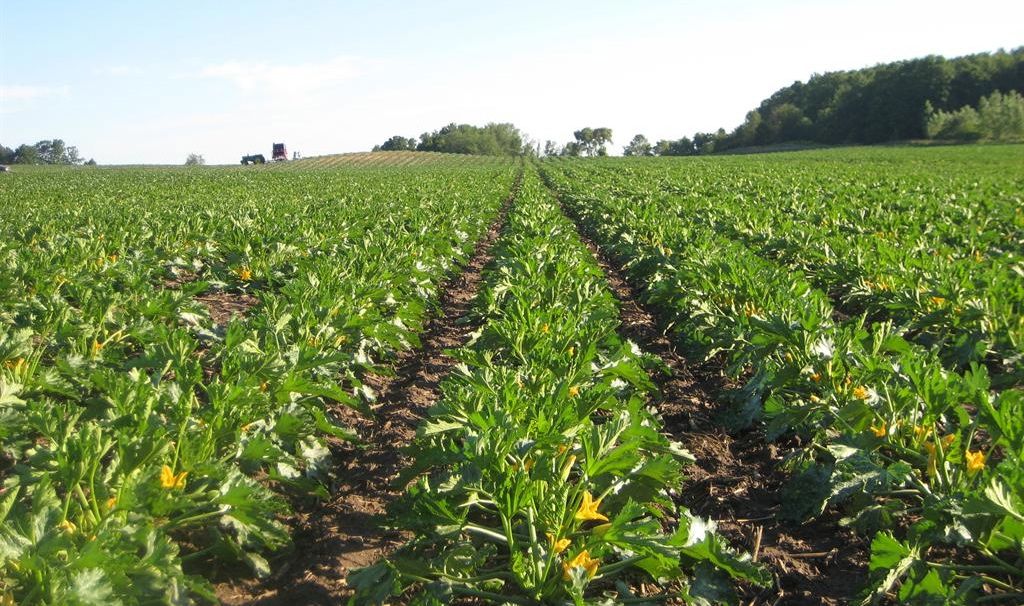 Which means we could be looking at another Democrat-driven victory in the so-called “GOP-controlled” U.S. House of Representatives.

Wait … whatever happened to the party of “less government” in Washington, D.C.?

This “Farm Bill” is a two-pronged perpetuation of America’s dependence economy, in which government handouts (paid for with borrowed money) incentivize distorted markets and a lack of competition and productivity. The vast majority of this appropriation – roughly 80 percent – will go to pay for the government’s out-of-control food stamp program. The rest will go to fund farm subsidies which – as we’ve pointed out previously – raise prices on consumers while simultaneously providing larger farms with an unfair competitive advantage over their smaller rivals.

Neither of these programs represent core functions of government, and neither serves the best interests of the American people. Both should be done away with – along with the sprawling federal bureaucracies which administer them.

Unfortunately, a “Republican-controlled” chamber may not even be able to cut these programs – all thanks to GOP “leaders” like Boehner who would rather cut and run than show so much as an ounce of political courage.

In the U.S. Senate, several familiar fiscal liberals helped secure passage of this bill – including U.S. Senators Lindsey Graham (RINO-S.C.), Lamar Alexander (RINO-Tennessee) and Saxby Chambliss (RINO-Georgia). To his credit, U.S. Sen. Tim Scott (R-S.C.) was one of the twenty-seven members who stood his ground and voted against it.