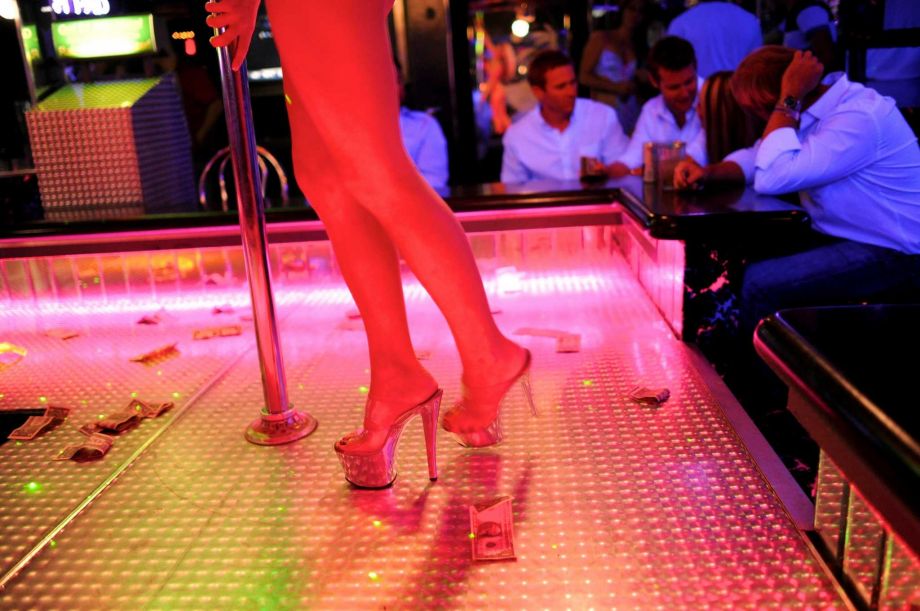 We’ve written previously about Upstate solicitor Walt Wilkins‘ “God Squad” and its efforts to shut down a strip club in Greenville, S.C.

As supporters of liberty and commerce, we opposed Wilkins’ sanctimonious “law enforcement” campaign – referring to him as “a panderer who believes he has the right to sit in judgment of those who choose to spend their time and money on leisure activities he believes are immoral.”

Of course authorities in the Upstate spent plenty of taxpayer time – and taxpayer money – trying to bring down Platinum Plus and its employees.

How much money?  An estimated $26,000 in seized assets – which the cops who “raided” this club spent on alcohol and lap dances in the club’s “champagne room.”

Fortunately, one of the dancers accused of prostitution in connection with this government-subsidized scheme was found “not guilty” this week. 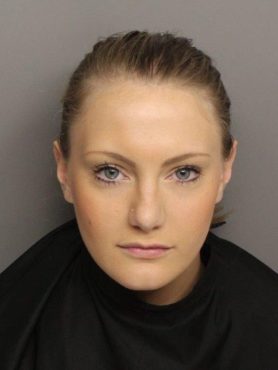 Harms did nothing wrong here.

And even if she’d done what she was accused of, as we’ve repeatedly stated prostitution should be decriminalized in South Carolina (and all over the country).

Especially in a state as dirt poor as this one.

If dancers want to sell or expose their bodies for money – they should be able to do so.  Meanwhile, government should have absolutely no right to take the money it seizes from citizens and spend it on entrapment efforts like this.

If these cops want to get drunk and have naked women dance all over them (and with each other), then they should pay for it out of their own pockets like the rest of us.

Hopefully Harms’ victory in court will send a message to the “God Squad” to start doing its job for a change.