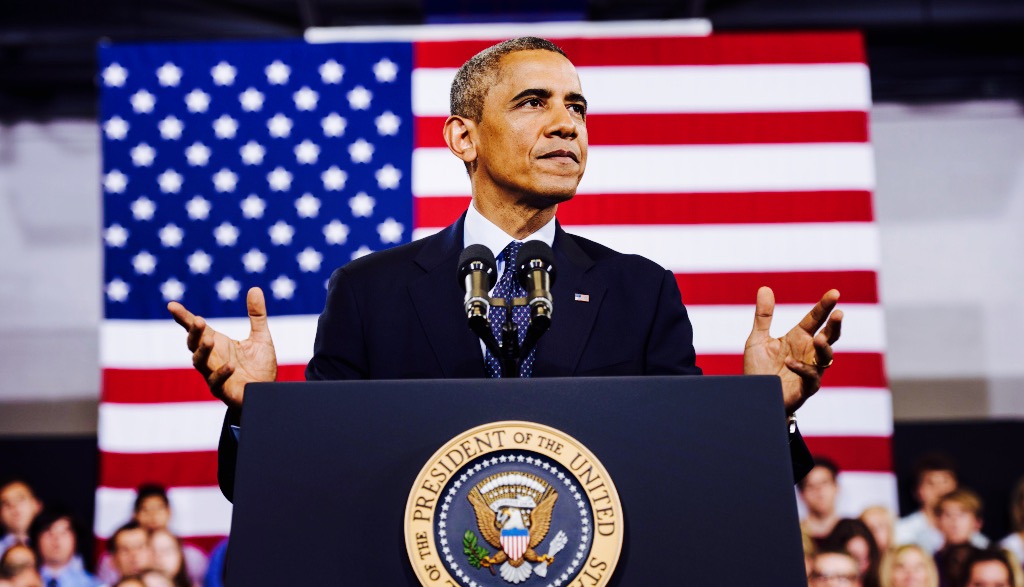 “WE ARE FLIRTING WITH THE WORST ECONOMIC FAILURE IN MODERN HISTORY”

|| By ROBERT ROMANO || After two quarters, the U.S. economy is growing at an annualized, inflation-adjusted rate of one percent – or 0.5 percent so far through June – according to data compiled by the Bureau of Economic Analysis (BEA).

In fact, it stinks so bad that to get to three percent for the year, the economy will need to grow at a five percent annualized rates for the remaining two quarters.  Good luck with that.

And considering how slow things have been for the past decade-and-a-half – the economy has not grown above four percent since 2000, and not above three percent since 2005 – suffice to say, it isn’t going to happen in 2016.

That makes this the slowest 10-year period of economic growth since 1930 to 1939, which came in at average annual 1.33 percent growth rate.

A lost decade for certain.

If 2016 comes in at its current one percent level for the year, that would make 2007 to 2016 even worse than the Great Depression at 1.24 percent average growth a year.  We are flirting with the worst economic failure in modern history.

Whether it does or not – who really cares if we set the record for the worst economy ever? – one has to agree that if growth is the metric to go by, the current economy is in dire straits. Given the direct ties of economic growth to the growth of incomes and job creation more broadly, the lack of growth has to be worrying — and weighing on working Americans struggling to get ahead.

One can ask why the growth stinks – outsourcing production, lower demand, fewer young Americans entering the labor force than past generations, excessive regulation and high taxes, one of the highest standards of living in the world leading to high wages all leading to less industrial manufacturing domestically and granting considerable cost advantages to producing overseas.  These are important questions – for the current and future president and the Congress.

For now, we’re promoting growth, everywhere but here.  Politically and more immediately, it cannot augur well for the White House incumbent political party, the Democrats and Hillary Clinton, who have to run on an economic record that has not reversed the trends of less growth, flat incomes and fewer jobs per capita despite being in power for eight years.

The Democrats’ basic response has not changed one iota – it has been to offer assistance to those unduly displaced by the weak economy – akin to a Band-Aid for a gaping wound.

What are they going to offer 30-something Millennials with Masters Degrees?  Job retraining after they spent almost their entire lives in school?  More degrees?  C’mon.

The economy needs to start growing – and fast.  It is killing incomes.  It is eroding future opportunities for younger Americans, who were among the most highly educated in human history.  There is almost no incentive to invest in the United States.  Why?

And it was all so unnecessary.  Today’s lost generation means potential innovation has been curtailed at the altar of state-centric solutions to curb consumption – via misguided environmentalist and globalist agendas on climate change, world trade relations and the central banking financial industry.  Our slow growth has been a failure of policy – or a result of it.  Neither is a good alternative.

That failure has created a unique opportunity for Donald Trump and Republicans to respond with an inclusive message promising a return to robust economic growth – to the benefit of all Americans.  That’s the important part.  The growth has to be here or it won’t matter.  There may be long-term economic benefits to innovation everywhere, but as a matter of policy we should not disadvantage ourselves with self-imposed cost constraints – or else these numbers will not improve.

The challenges to restoring real growth will be formidable whoever wins the election – the stagnation is real, just look at the numbers again, since it spans two eight-year administrations in full.

And yet failure means the future, with an economy already struggling to meet social, retirement and health care commitments for seniors.  The debt has grown mightily under the Obama administration, doubling from $10 trillion to $20 trillion – all under an ever-lower-interest rate policy that has mortgaged the future.  Should rates ever rise significantly due to unforeseen financial events, U.S. bondholders are threatened with catastrophic default.

Which, is what happens when we substitute growth – for debt.

Highlighting our current weakness can only go so far, the alternative has to be seen as real and palpable.  Something working people can grasp and make sense of.  In theory, that’s what the simple-to-understand Trump campaign messages on trade and immigration offers.  Jobs for Americans and therefore growth.

What remains a mystery is whether it will unite the coalition of Republicans, independents and working-class Democrats who Trump needs to win in November.  For it to work, enough Americans will need to be enraged at the state of the economy.

If ever there was a year for it to make a difference – 2016 and one percent growth – it is now. Time will tell if it helped Trump. Usually the downturn in an economic cycle awards the “out” party. This time that’s the Republicans.

But winning the election is not enough.  The Washington, D.C. political establishment has been skating with bogus growth for 15 years now, surely a failure of accountability.  While nominally who is sitting in certain offices has changed, on the whole nothing has really changed at all.  Both parties have failed to keep the economy moving in the right direction.

In the establishment-run world, nobody will ever be held to account for the worst economy since the Great Depression.  And they need to be – if our economy is to ever get back on track. The lost generation needs to remember.

Joe Wilson Won’t Give Up Seat For His Son