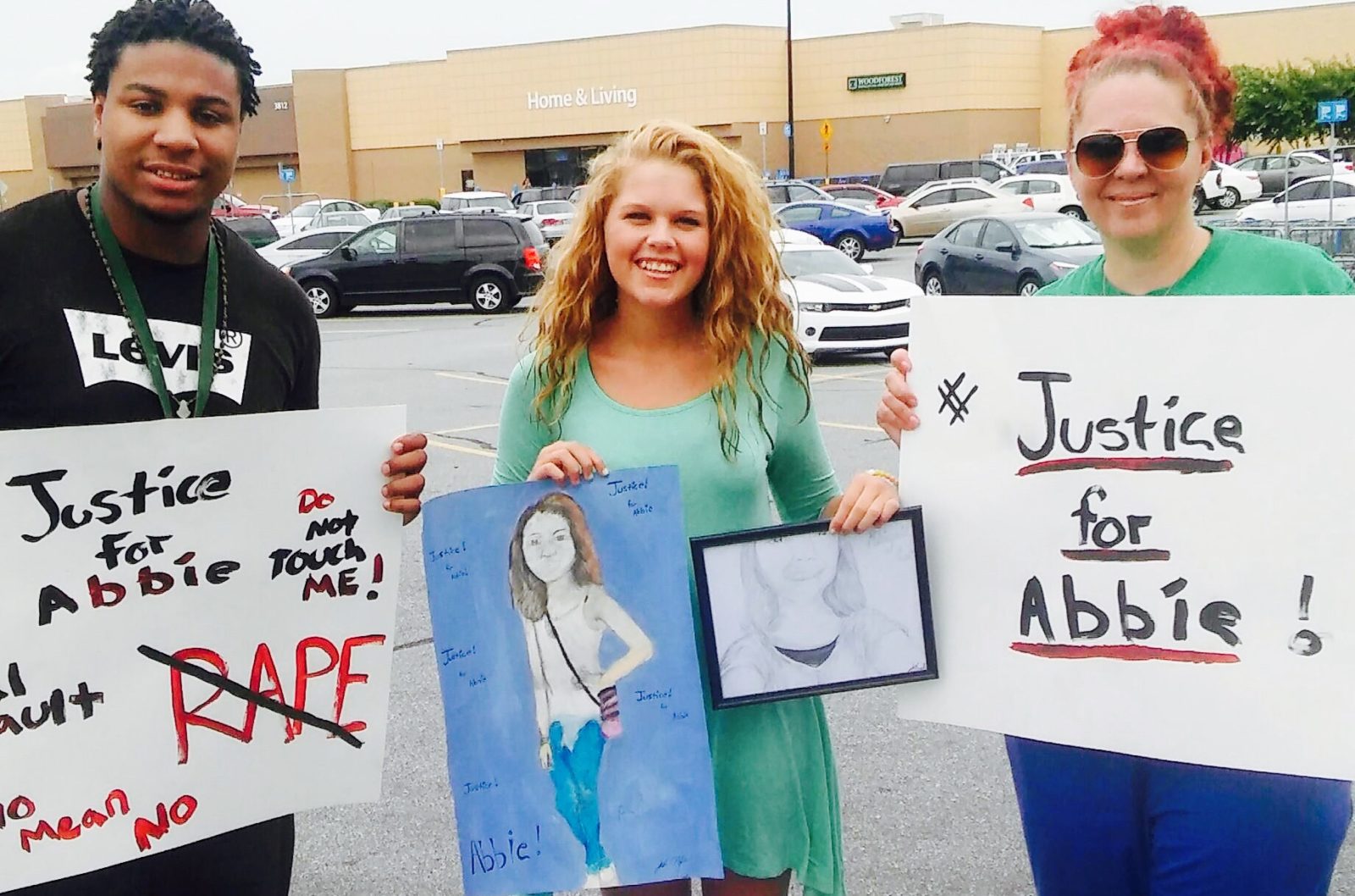 Her story has generated a lot of eyeballs … for a lot of reasons.

Perhaps most significantly, the story involves allegations of law enforcement misconduct in the ensuing investigation.

Because of this alleged misconduct, 14-year-old Abbigail Anders made the decision to go public with her version of what happened on the evening of March 23.  Not just the alleged rape – but the subsequent shaming she says she endured at the hands of Laurens County, S.C. deputies.

In the weeks since Howard’s report was published, a lot has happened.

First, Stephane Williams – a captain with the Laurens County sheriff’s department – has filed signatures to run as a petition candidate for sheriff.

Why does that matter?  Well, Williams is one of the investigators who met with Anders back in March.  In fact according to Anders’ mother – Jennifer McWhorter – he was among the officers responsible for “re-victimizing” her daughter by making her feel as though she were responsible for what happened.

He is also accused of ignoring “relevant information” related to the case – as well as refusing Anders’ repeated requests to take a lie detector test.

According to McWhorter, the S.C. State Law Enforcement Division (SLED) has reached out to her in the aftermath of Howard’s report.  In fact she met with an investigator from the agency on June 20 to discuss the case.

It’s not clear … but McWhorter is bound and determined to get justice for her daughter.   One way or another.

“The agent asked me if I have a history of violence,” she told us. “I told her ‘not yet.'”

Any decision to prosecute Anders’ alleged assailant would be made by the office of S.C. eighth circuit solicitor David Stumbo.  Assuming his office declined to press charges, it’s unlikely SLED would intervene.

Obviously we will keep our readers up to speed on the status of this investigation – as well any potential impact it could have on Williams’ petition candidacy for sheriff of Laurens County.