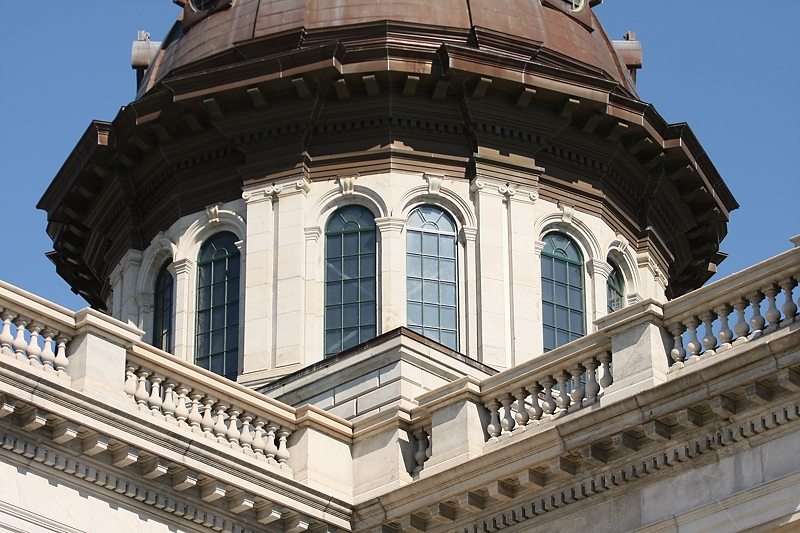 The notoriously toothless S.C. State Ethics Commission (SCSEC) ruled this week that politicians in the Palmetto State can employ themselves, their relatives and their own companies using political donations.

The only requirement? That these arrangements not be a “sham.”

News of the ruling – first reported by Seanna Adcox of the Associated Press – obviously does not impact members of the S.C. General Assembly.  As we’ve repeatedly documented, lawmakers make their own rules – and recent “ethics reforms” have done absolutely nothing to correct this incestuous “self-policing.”

Still, the commission’s affirmation of Palmetto politicians’ right to enrich themselves, their families and their businesses using money collected from special interests is deeply troubling.  In fact it further cements the public perception that South Carolina’s politicians are nothing but bought-and-paid-for whores.

Obviously we are more worried about sources and expenditures of taxpayer funds than campaign funds – but giving elected officials this sort of latitude with their political donations is an invitation to corruption.

Specifically, it is an invitation for additional self-dealing … a way for the state’s liberal monied elite to exert even greater influence over policymakers.

In addition to doing away with legislative “self-policing,” we have called for “total disclosure” of politicians’ sources of income (an effort to do away with secretive pay days like this) – and for “strict prohibitions against any self-dealing.”

Paying oneself, a family member or one’s place of employment using political donations clearly qualifies as “self-dealing” in our book – and should be outlawed.