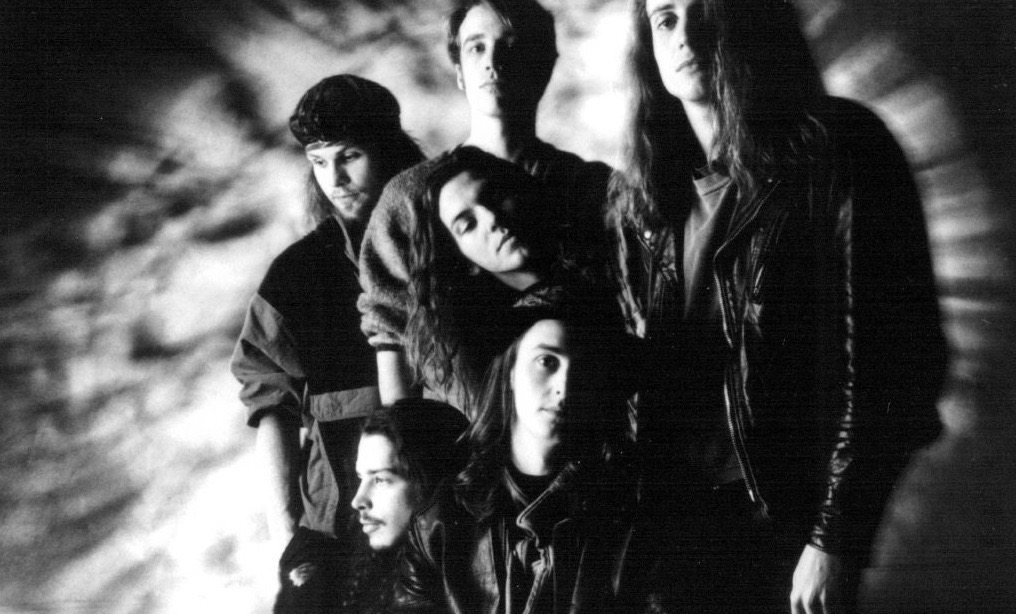 Members of iconic Seattle grunge rock bands Pearl Jam and Soundgarden will unite this fall for a handful of tour dates – reprising the short-lived career of 1990s supergroup Temple of the Dog.

According to Consequence of Sound, the reunited supergroup will play shows in Philadelphia, New York, Los Angeles, San Francisco and Seattle this November.

Temple of the Dog released one self-titled album in April of 1991 – four months before Pearl Jam released its debut album, Ten.

Appearing on one track?  Eddie Vedder – who would go on to become Pearl Jam’s lead singer.

“We wanted to do the one thing we never got to do … play shows and see what it feels like to be the band that we walked away from 25 years ago,” Cornell said in a statement. “This is something no one has ever seen.”

Temple of the Dog was conceived by Cornell as a tribute to the late Andrew Wood – lead singer of Seattle-based grunge-pop band Mother Love Bone.  Wood died of a heroin overdose in 1990 – just days before his band’s debut album was to be released.

Temple of the Dog played only a handful of live shows in the early 1990s – and has reunited only sporadically since then.

Here’s their inaugural single, “Hunger Strike” – which peaked at No. 4 on the Billboard mainstream rock charts upon its re-release in 1992 at the peak of the grunge movement …