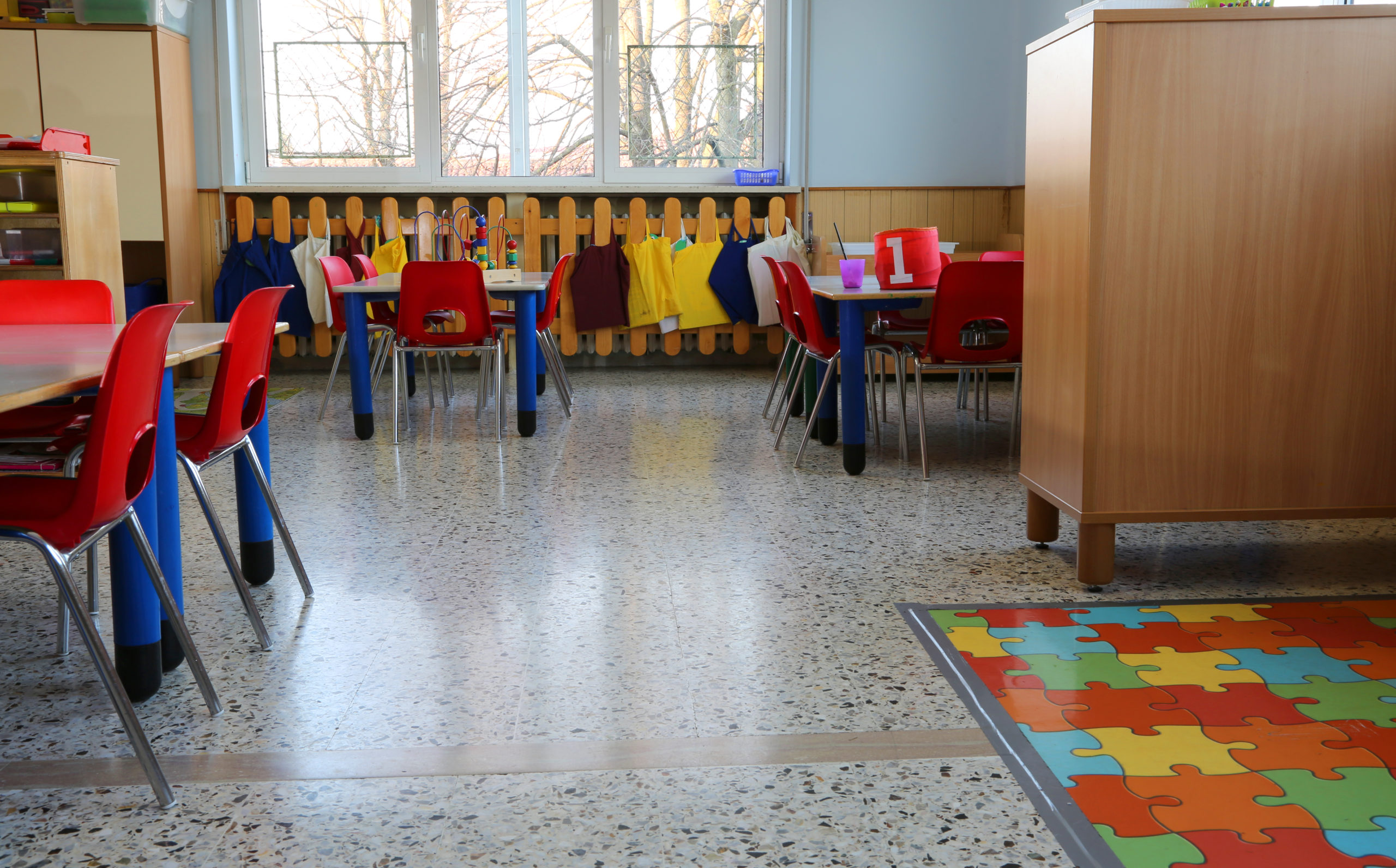 Cadence Academy is a private preschool and daycare with childcare programs for infants and kids up to age 12. Cadence is located in Charleston, Columbia, Myrtle Beach, and Greenville.

According to the lawsuit, on January 17, 2019, the 10-month-old “M.J.” was being cared for at Cadence Academy on Magwood Drive in Charleston when her mother received a concerning phone call.

The Cadence Academy regional director told M.J.’s mother that her baby “had been struck in the back of the head by an employee and that employee was suspended due to the incident,” the lawsuit said.

The director refused to give the mother the employee’s name, according to the lawsuit.

A South Carolina Department of Social Services (SCDSS) caseworker started investigating the incident, but soon closed the case because she couldn’t see any visual injuries on the baby six days after the incident, according to the lawsuit.

The caseworker found out that Meabon, who was the program director of Cadence Academy at the time, was the alleged abuser.

An investigator interviewed another daycare worker who witnessed the incident.

The daycare worker said M.J. was crying when Meabon went over to her and “struck the top of her head with an open hand, with her palm, and said, ‘we don’t do that,’” according to the lawsuit.

M.J. then lost her balance and fell to the floor, still crying, the lawsuit said. Meabon allegedly left her crying.

Another employee told the investigator that other daycare workers were afraid of reporting the incident because of Meabon’s “history of getting fellow employees fired,” the lawsuit said.

The other daycare worker said she heard Meabon hit the baby multiple times and said “shut up you ugly baby,” the lawsuit said.

Meabon told the investigator that Cadence Academy officials weren’t clear about why they suspended her.

After the incident, M.J.’s parents noticed she had bruises on her face and was struggling to hold her head up, the lawsuit said. M.J. was born with a neck condition called Torticollis, which causes her head to tilt.

M.J.’s parents noticed that her neck condition worsened after the incident, according to the lawsuit.