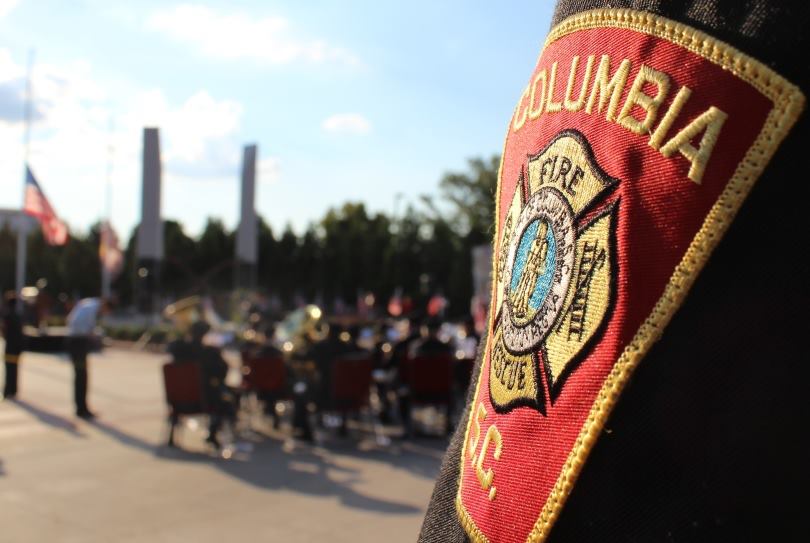 A captain with the city of Columbia, S.C. fire department has been terminated from his position over an allegedly threatening social media post.

Jimmy Morris was fired from his position with the city after posting on Facebook about the black nationalist protesters shutting down part of Interstate 126 earlier this week.

“Idiots shutting down I-126,” Morris wrote on his Facebook page.  “Better not be there when I get off work or there is going to be some run over dumb asses.”

Morris is white.  Columbia, S.C. police chief Aubrey Jenkins – who is black – fired him for the post, saying his “poor decision” did not reflect “the character, dedication and professionalism of the men and women of the Columbia Fire Department.”

City manager Teresa Wilson – who is also black – piled on, saying Morris’ remarks demonstrated “a lack of respect for the lives and safety of others.”

Morris was clearly in the wrong.  His remark was idiotic, and while he enjoys the same free speech rights as the rest of us, he should have known better than to post something like that on Facebook – especially given his status as a government employee who is tasked with protecting the life and property of all citizens.

Also, Morris should have known that the government that employed him is run by people itching to play the race card – people who will, in fact, play it on themselves if need be.

Morris isn’t the only government employee under fire for social media posts made in the aftermath of last week’s police-related shootings in Louisiana, Minnesota and Dallas, Texas.  The S.C. Department of Public Safety (SCDPS) is currently investigating “controversial” comments made on Facebook by a white female trooper with the S.C. Highway Patrol (SCHP).