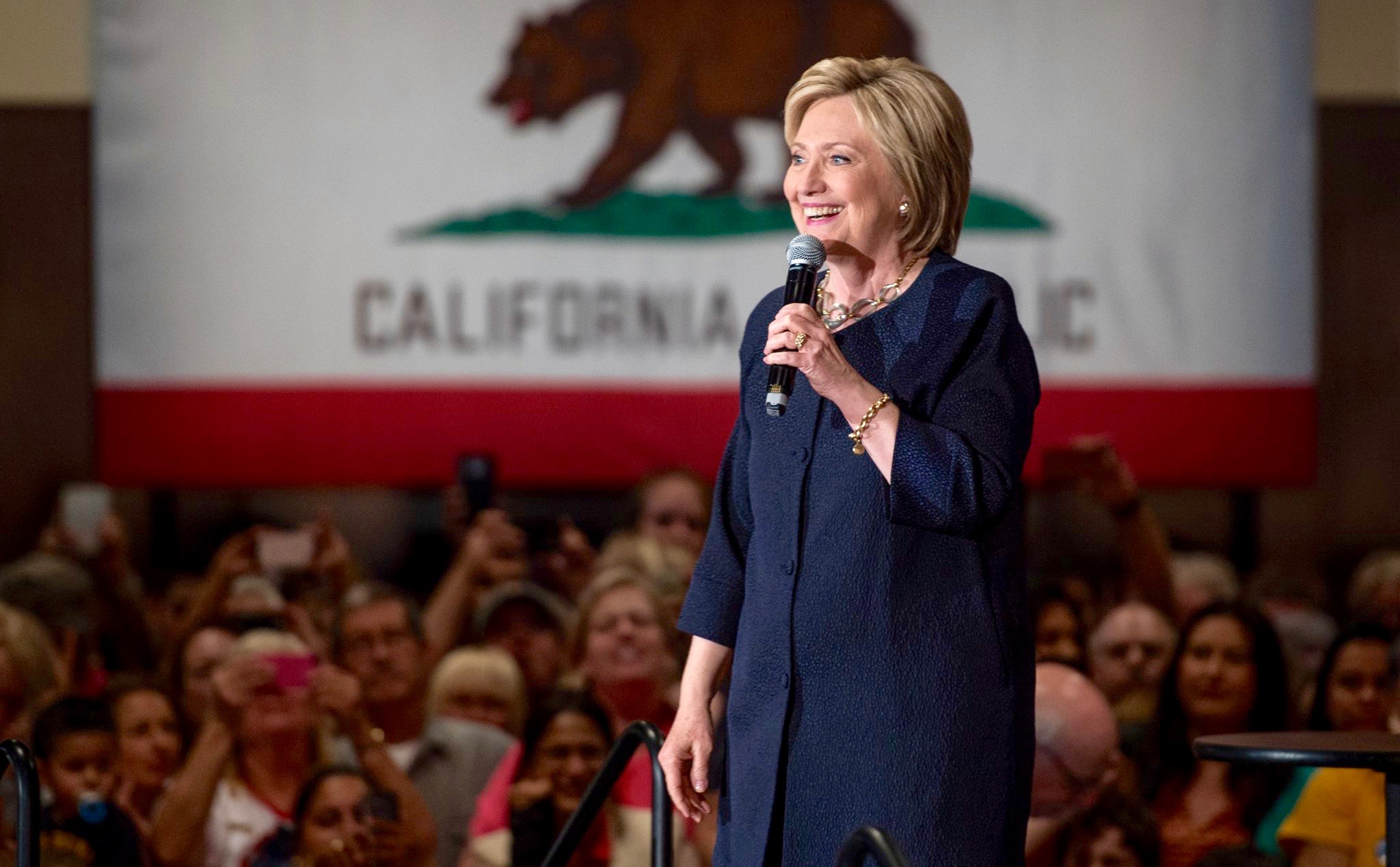 The primary political action supporting the presidential campaign of presumed Democratic frontrunner Hillary Clinton is being asked to return $200,000 in campaign contributions.

The pro-Clinton PAC – Priorities USA – was the subject of an investigative piece in The Hill earlier this week by reporters Harper Neidig and Jonathan Swan.

According to their report, Boston-based Suffolk Construction made two $100,000 contributions to the pro-Clinton PAC – donations which violated a ban on companies giving to political organizations while they received government contracts.

“The donations from Suffolk highlight how a 70-year-old campaign finance law meant to prevent pay-to-play deals between public officials and companies making money from the government is often ignored by those making the donations and those on the receiving end,” Neidig and Swan reported.

According to the Foundation for Accountability and Civic Trust (FACT), the pro-Clinton PAC needs to give the money back.

“We call on Priorities USA to come clean and immediately return the $200,000 in illegal contributions it received from Suffolk Construction Company,” FACT’s director, former U.S. attorney Matthew Whitaker said.  “Federal Election Commission rules clearly states that ‘federal government contractors may not make contributions to influence Federal elections.’ If Priorities USA fails to return the funds promptly, FACT will ask for an FEC probe into this matter because those who break the law should be held accountable.”

Whitaker added that “Americans are fed up by what they see as corruption in our political system and this kind of behavior only further serves to erode the public’s trust in government and democracy.”

Obviously $200,000 is a drop in the bucket for the Clinton money machine … which has other ways of being bought off by powerful special interests with their hands in the taxpayer cookie jar.

Relax, America! The Clintons “Got This”