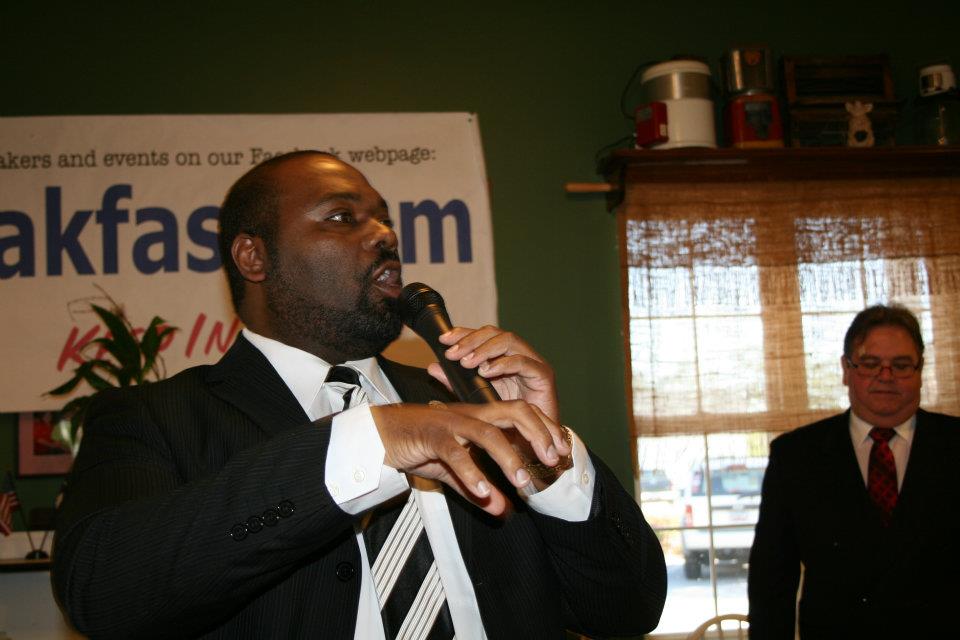 ALLEGATIONS COULD LEAD TO CRIMINAL PROBE

The (Charleston, S.C.) Post and Courier has picked up our exclusive report from earlier this week about S.C. Rep. Samuel Rivers allegedly attempting to bribe a local official with a job if she dropped out of a county council race.

Rivers has been accused of attempting to induce Berkeley county council candidate Elaine Barnette to quit her campaign in exchange for a position in local government.  Text messages between Rivers and Barnette would seem to support her claim.  They also suggest the involvement of a pair of local officials – county supervisor William W. Peagler III and deputy county supervisor Tim Callanan, who also happens to be chairman of the Berkeley county “Republican” party.

Rivers, Peagler and Callanan are accused of conspiring to induce Barnette to drop out of the campaign so that the incumbent, Kenneth E. Gunn, Jr., could run unopposed.

In a follow-up to our report, the Post and Courier‘s Brenda Rindge has learned that the S.C. State Law Enforcement Division (SLED) has been asked to investigate Rivers, Peagler, Callanan and Gunn.

She also reported that the county “does not plan to comment” on the allegations – a curious response to say the least.

“This is the corruption that the people of this county are sick and tired of,” Smith wrote on his campaign’s Facebook page.

Rivers and Smith square off against each other next Tuesday … as do Barnette and Gunn.  Our guess?  This story will extend far beyond next week’s voting – especially if SLED decides to get involved.