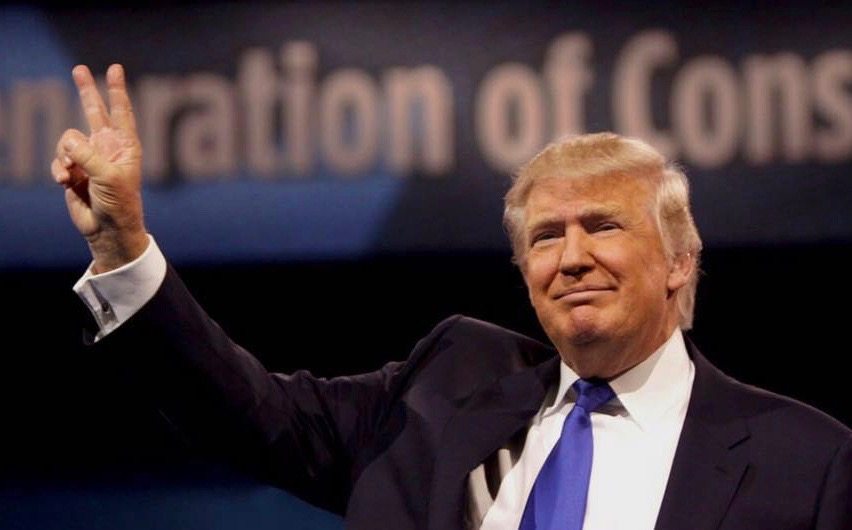 Really … what about the people protesting him?

We blistered Haley for her comments, referring to them as the latest example of a bipartisan, establishment campaign to unfairly demonize Trump – and silence those who support him.

“Haley isn’t just looking to expand an unflattering narrative against Trump … she’s looking to expand the ‘safe space’ inhabited by liberal politicians of both parties as they hasten the demise of our once-proud Republic,” we wrote. “Additionally, she’s seeking to manipulate perception so as to turn common sense reforms into hateful vendettas … something we know all about in battling her on the refugee resettlement issue here in the Palmetto State.”

We view Harrison’s publicity stunt in the same vein …

Establishment media love to vilify Trump, but they completely ignore the (reverse?) racism of those attacking him.  For example, mainstream media have failed to point out that Gonzalo Curiel – a federal judge whose objectivity Trump has called into question – is a member of “La Raza,” (a.k.a. “The Race”), a group that is prima facie racist and which advocates for the “reconquista” of U.S. territory ostensibly stolen from Mexico.

Apparently that form of racism is acceptable …