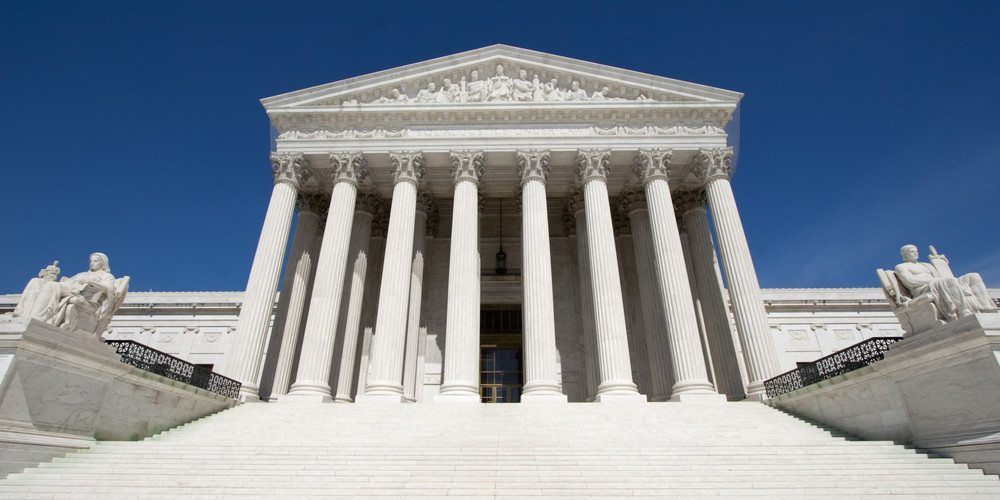 Presumptive “Republican” presidential nominee Donald Trump unveiled a list of eleven names this week that he says will be vetted as replacements for the late U.S. Supreme Court justice Antonin Scalia in the event Trump is elected president.

Scalia died under less-than-transparent circumstances in Texas back in February.

U.S. president Barack Obama has nominated 63-year-old appeals court judge Merrick Garland to take Scalia’s place on the court, but “Republicans” in the U.S. Senate aren’t inclined to give him a vote.

We support them in that effort – which as far as we can tell is the one and only time they have ever stood up to Obama.

“Justice Scalia was a remarkable person and a brilliant Supreme Court justice,” Trump said in a statement.  “His career was defined by his reverence for the Constitution and his legacy of protecting Americans’ most cherished freedoms.  He was a justice who did not believe in legislating from the bench and he is a person whom I held in the highest regard and will always greatly respect his intelligence and conviction to uphold the Constitution of our country.”

According to Trump, his list “is representative of the kind of constitutional principles I value and, as President, I plan to use this list as a guide to nominate our next United States Supreme Court justices.”